A three-dimensional, permanent and pervasive virtual place where to socialize, work and buy: the metaverse approaches, and will have a huge impact on society. 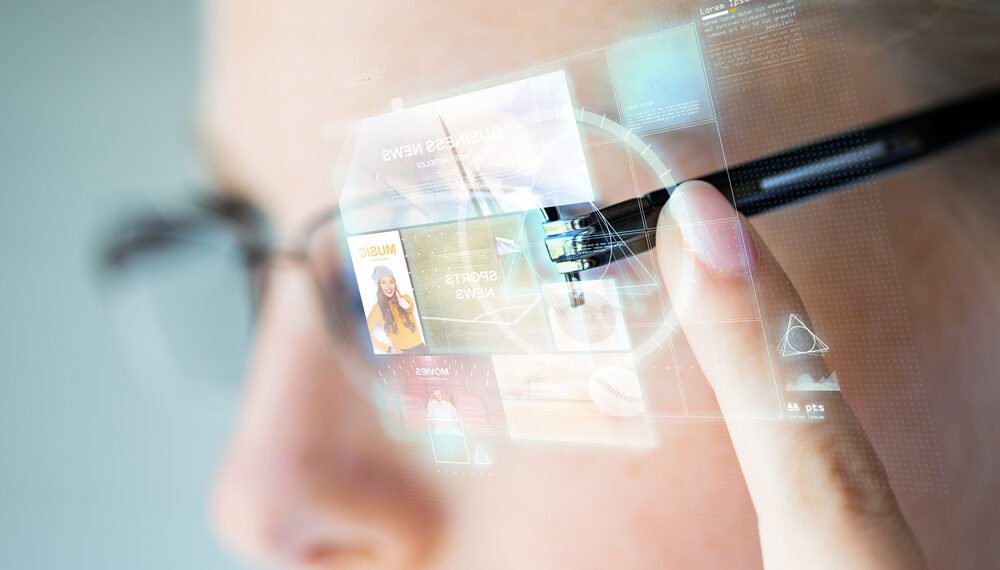 Imagine walking on the street and realizing that you need a product. Say your name and suddenly a vending machine appears with that product and its variants. You stop, choose an item (then it will be sent to your home) and keep walking.

Again: imagine two people. One offers to go to the store, the other does not remember the name and type of product she needs. However, its brain-computer interface remembers this, and passes the name of the product to the other person's device, along with the stores and aisles it is in. Welcome to the metaverse.

An alternative digital reality in which people work, play and socialize.

You can call it metaverse, mirror world, AR Cloud, Magicverse, space Internet, but one thing is certain: is coming and it's a big deal.

Try searching the web for the term "metaverse" and you will find different definitions, both in the English and Italian expressions. Wikipedia obviously mentions Neil Stephenson (the father of this word) and defines it as a collective virtual shared space, created by the convergence of virtually improved physical reality and physically persistent virtual space.

The word "metaverse" is a portmanteau of the prefix "meta" (which means beyond) and "universe"; the term is typically used to describe the concept of a future version of the Internet consisting of persistent, shared and connected 3D virtual spaces in a perceived virtual universe.

If you're having trouble getting an idea, here's a video concept from Adobe with some examples of what it might look like.

Welcome to the metaverse, the mirror world

Almost 30 years have passed since Neal Stephenson's science fiction novel, and today the metaverse is in full construction. Kevin Kelly Wired wrote a very beautiful piece in 2019: the eloquent title was "Welcome to the Mirrorworld".

In it, he describes how augmented reality will unleash the next big tech platform. In essence, “we are building a 1: 1 scale world map. Something of an almost unimaginable scope. When it is complete, our physical reality will merge with the digital universe. "

In other words, get ready to bring your digital twin to live in the "digital twin" of your home, your country, and so on. Or more pleasant versions, who knows. Like "Sims" of colossal proportions.

Where is the metaverse?

Today, the metaverse is a shared virtual space in which people are represented by digital avatars (think of the book and / or movie “Ready Player One”). The virtual world is constantly growing and evolving based on the decisions and actions of the company within it. Eventually, people will be able to enter the metaverse, 100% virtual reality or interacting with parts of it with the help of augmented reality or mixed reality.

Leslie Shannon, trendsetter for Nokia, referred to the importance of the metaverse, or space internet, in a recent paper. Shannon said, “The space Internet is the culmination of everything AR and VR are developing today. It's the idea of ​​taking information about historical things, places or events and actually locating that information out there in the world where it is most relevant. "

Augmented reality and virtual reality will therefore be the ways in which we will have access to this new information level.

We marketing and communication professionals need to pay attention to the metaverse, because it is the next frontier of online interaction.

Just as social media has revolutionized the online marketing landscape, the metaverse will be not a new way, but THE new way. And while we don't currently have a shared metaverse, there are companies that are positioning themselves to create it.

Fortnite, Minecraft e Animal Crossing they are now only formally games. The huge user base, the detail of the scenarios and the content generated by the users make them the heirs of that “Second Life” that appeared almost 20 years ago.

Facebook is also positioning itself towards the metaverse with its virtual reality social media platform, Horizon (currently in beta). Niantic, Magic Leap, Microsoft and many others follow at some length.

A small boost to this trend was also given by the pandemic. I've personally attended business and family meetings on Zoom, but I also know of vernissage on Animal Crossing , degrees in Minecraft and other similar practices.

An example of how the metaverse is starting to manifest itself in entertainment was the recent Bigger Love virtual concert by John Legend. 500.000 live attendees who cheered a virtual version of the artist and raised money for charity.

How will this trend evolve in the various directions?

Companies will take their marketing strategies from online ad purchases to existing ones in a shared virtual economy. They will start doing market research on their customers in the metaverse. How people act and what their preferences are in the metaverse could be totally different from behaviors and purchases made in real life.

Add to this the ability to interact (in the metaverse will be easier) bots and virtual assistants directly with customers, and you will understand the endless possibilities of these developments.

Yes, of course there will also be advertisements and advertisements in the metaverse, but brands will even contribute to the construction of the metaverse itself. Frederic Descamps, CEO of Manticore Games, said: “Brands and creativity also play a central role in Ready Player One. Companies will have to have responsibility and ethics to avoid turning that parallel world into continuous advertising ”. Not easy.

As in the real world, even in the metaverse people will develop an awareness, indeed: a social culture. In December 2019, the GTA V has released virtual clothes for the characters which looked similar to those worn by Hong Kong protesters.

In the game, players dressed as Hong Kong protesters took to the (fictional) streets of Los Santos. Black suits, yellow helmets and gas masks have staged a rebellion. The Chinese players, in response, dressed up their characters as cops and went .. to crack down on the protesters in the game!

In the metaverse, people won't just wander around alone. They will have friendships, relationships (with other people, or with Bots) that will influence their decisions.

Brands will also have to adapt to relational styles and interactions. The phenomenon of "personification" of brands, today in embryonic form with the moderation of companies on social media, will become even more direct. Three-dimensional, to be precise.

In the metaverse, brands will no longer be able to hide behind the scenes with advertisements, advertisements and pre-made products. They themselves must be nice and helpful.

Online shopping is a fact already today, let alone in the metaverse. To the current opportunities we will certainly add the possibility of try on clothes and accessories in virtual mode . Items like homes or vehicles will also have their value. Companies will have to design brands for different people and different wealth brackets.

People who invest in the metaverse will be able to open their own businesses, own properties and make money by driving companies that perhaps will not even exist in physical reality.

Fashion houses and virtual designers will be able to enter a completely new market, which will transform the relationship with our identity in ways that were not previously possible.

In Fortnite, you can see real-world celebrities playing, and see players becoming celebrities themselves.

People will follow brands in the metaverse if they feel they have a connection, not because of the need for a product or service.

In November 2018, the US fast food chain Wendy's organized a "Food Fight" mission on Fortnite and streamed it live on Twitch.

Wendy did not appear in the game, but asked players to fight (and devastate) the restaurant featured in the mission. It was called Durr Burger, an obvious reference to a well-known rival brand. With this initiative, Wendy's went from zero followers on Twitch to over 7.400, and recorded approximately 43.500 comments while playing.

Jimmy Bennet, Wendy's senior director for media and social media, said he didn't pay to get these fans on Twitch. He finds it more difficult to seek paid promotions than natural awareness actions. “We didn't put a lot of money to support him because we were able to lean organically on the experience”.

This is the kind of mentality that brands can / will have to adopt in the metaverse.

The metaverse in a nutshell

a new phase of the internet will be born, and it will have huge implications for society. Marketing and communications professionals will face new challenges but will also have new opportunities. The new era of the metaverse will unleash extraordinary creativity and open new frontiers and horizons.

The question now is: how are we preparing? 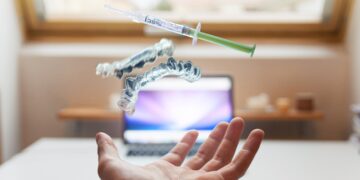