Two researches on Nature destroy current beliefs about prehistory in the Americas: humans lived in them 15.000 years earlier than expected. And at this point it is not said they were necessarily Sapiens.

di Gianluca Riccio
in The future of yesterday
Share18Pin4Tweet11SendShare3ShareShare2 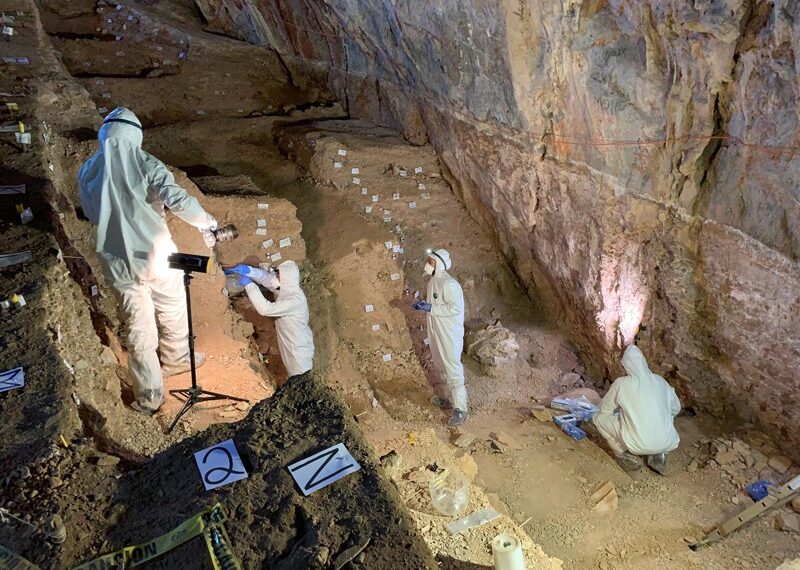 Benigni and Troisi can put their hearts in peace. "Christopher Columbus' stopmen" would have failed in the enterprise of preventing the discovery of the Americas. Someone had much anticipated the much discussed Genoese explorer.

Humans seem to have lived in the Americas as early as 33.000 years ago. 15.000 years before the most widely accepted date. The discovery implies that people arrived there before the peak of the last glacial period and there is a long "American prehistory" yet to be discovered.

The first American settlers were probably Homo sapiens , but we cannot rule out extinct groups such as Neanderthals and Denisovans. The settlers likely entered from Northeast Asia via a land bridge that connected Asia and Alaska. Bridge which was then submerged by rising seas when the ice caps melted at the end of the last glacial period.

Ciprian Ardelean at the Autonomous University of Zacatecas in Mexico and his colleagues have spent the last decade excavating the Chiquihuite cave in Zacatecas. They found almost 2000 stone tools buried in the sediments in the cave, including blades, points and scrapers. No human remains or DNA were found.

Between 26.500 and 19.000 years ago, the ice sheets spread across much of North America. This was thought to make conditions too difficult to enter the Americas, but the new findings suggest that humans were already there.

A second study confirms the thesis

The second study, always on Nature, compile reliably dated archaeological sites to track the spread of people across North America. Lorena Becerra-Valdivia, University of New South Wales in Australia e Thomas Higham at the University of Oxford, they cataloged the findings of 42 sites in North America and Northeast Asia. Chiquihuite cave was found to be the oldest and most reliable site (Nature , TWO: 10.1038 / s41586-020-2491-6 ).

The two studies offer "clear evidence of an earlier presence of humans in North America than has been fully accepted," he says. Deborah Bolnick at the University of Connecticut.

At this point, Ardelean says, "I don't see why other species couldn't have entered America," he says. 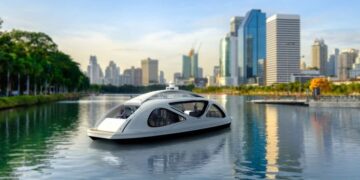 Milliampere, prototype electric and autonomous ferry is ready to take up service in Norway