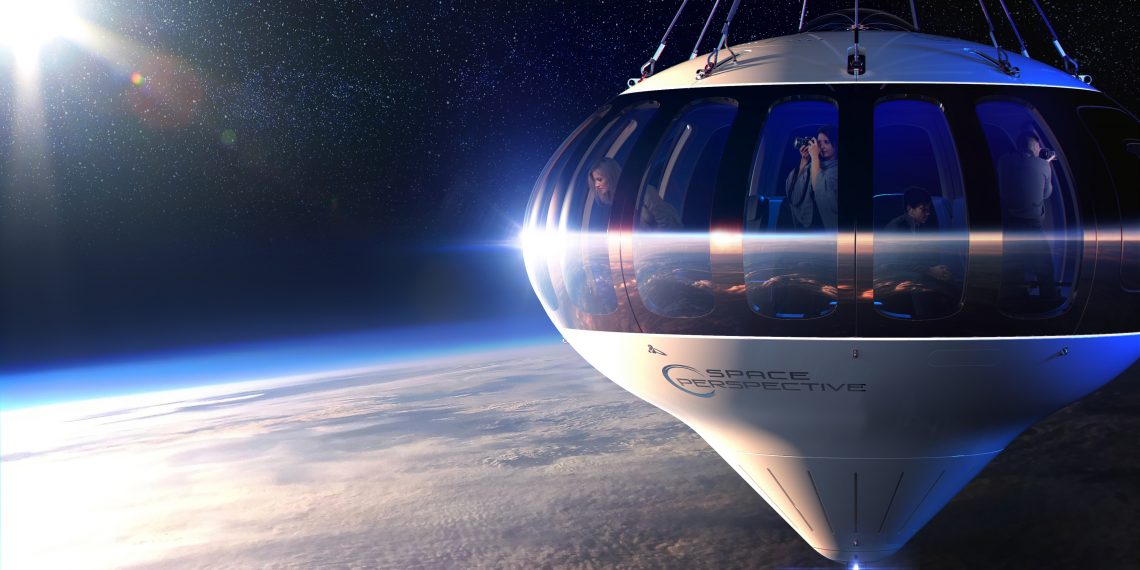 Designed to be an alternative to the nascent rocket-based space tourism industry, the company's “Spaceship Neptune” capsules will be occupied by paying customers and lifted to a height of approximately 30.000 meters.

Have you always wanted to travel to the edge of space but don't trust the explosive rocket technology? This news is for you (and Wernher Von Braun doesn't like it).

A new startup called Space Perspective wants to take your money (many) and send you among the stars in a big balloon.

Designed to be an alternative to the nascent rocket-based space tourism industry, the company's “Spaceship Neptune” capsules will be occupied by paying customers and lifted to a height of approximately 30.000 meters.

According to Space Perspective, space travel (well, technically on the edge of space), it will be relatively short. They will spend two hours ascending to the expected altitude and another two hours returning to Earth. Between the ascent and descent, travelers will enjoy truly breathtaking views of their home planet.

When the voyage is over, the capsule will stop in the Atlantic Ocean and passengers will be picked up from a ship and returned to shore. It all sounds a little weird but hey… there really aren't any rules when it comes to space tourism, right? At least not yet.

Only $ 125.000 per person, come on. I want to ruin myself. Okay, I admit, it's not cheap, but it will be a unique experience of its kind and without being "shot" by anything.

Space Perspective is certainly not the only company vying for a slice of the space tourism pie. Blue Origin and SpaceX, among others, have already announced plans to send paying customers to the space for short trips that will cost a lot of money. In some cases, tickets have already been sold for flights that may not take place for several years, if they ever do.

It is probably obvious, but the space tourism will satisfy the super rich, at least for now.

Sending objects into space is expensive, and getting a considerable return on your initial rocket (or space balloon) investment means charging very high prices.

At least the rest of us will see some pretty nice Instagram selfies, right? 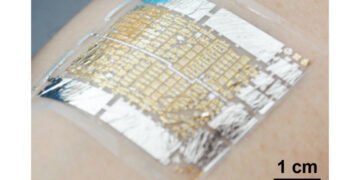 Systems to monitor health in real time (starting from pulse and pressure) are getting closer and closer thanks ...