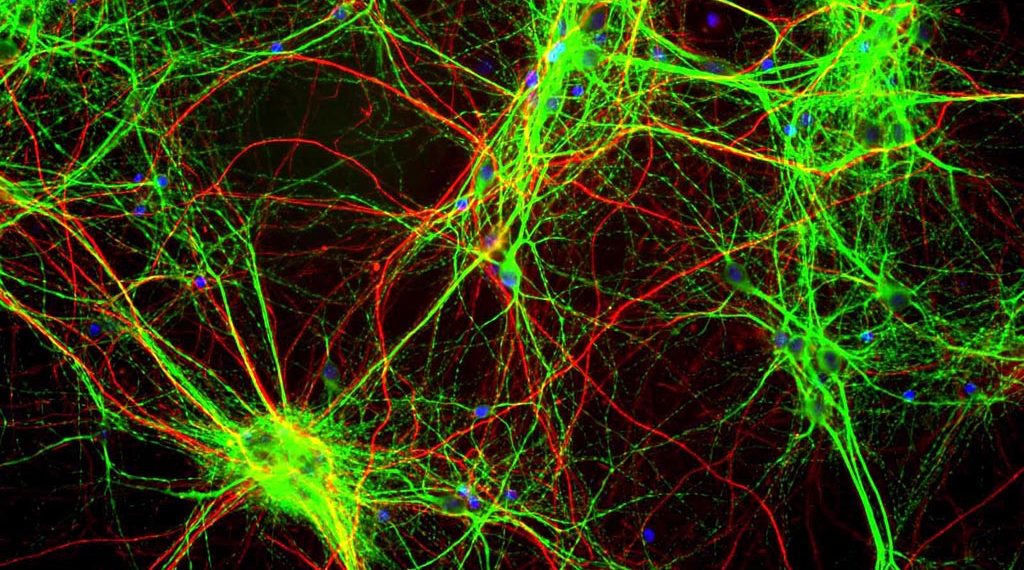 Two new studies published in the journal The Lancet Neurology suggest that increasing levels of a particular brain protein, detected in blood and spinal fluid, could be the first sign of neurodegenerative diseases such as Alzheimer's and Huntington's.

Light neurofilament (NfL) is one of the most promising biomarkers to report many neurodegenerative diseases well in advance, including Parkinson's disease, ALS and multiple sclerosis.

Various scientific research suggests that neurodegeneration associated with many of these devastating diseases begins years or even decades before clinical symptoms finally appear. And on the basis of many failed pharmacological studies, researchers begin to think that once the symptoms have appeared, much of the neurological damage is now irreversible.

Therefore finding ways to detect these diseases as soon as possible will be vital in providing effective treatments.

Goodbye pee in the glass: Olive KG does 'passive' urinalysis with AI

It is a hereditary neurodegenerative syndrome without cure. Clinical symptoms can begin to appear at any age. However, the condition generally does not become evident until middle age. Once symptoms appear, a gradual decline to death occurs in about 20 years.

The new study by an international team of researchers suggests that NfL levels in the cerebrospinal fluid could detect Huntington's disease up to 24 years before the clinical onset of the disease.

Rachael Scahill, co-author of the study, explains: “Other studies have found that subtle cognitive, motor and neuropsychiatric alterations can appear 10-15 years before the onset of the disease. We suspect that starting treatment just before brain changes begin might be ideal, but there will be a complex trade-off between the benefits of slowing the disease and any negative effects of long-term treatment. "

The new study presents the most detailed investigations ever conducted on early-stage Huntington's disease biomarkers in a young cohort of patients. The study recruited 64 subjects, all carrying the Huntington's gene mutation and all estimated on average 24 years before the onset of the disease.

The researchers suggest this is the first sign of neuronal damage related to Huntington's disease ever detected and offers scientists a new biomarker to use to recruit subjects for clinical trials testing new preventive treatments.

Another Co-author, Paul Zeun, He says: "We discovered what early Huntington-related changes might be, to an extent that could be used to monitor and evaluate the effectiveness of future treatments in symptom-free gene carriers."

Not only Huntington: also Alzheimer's

A second new study suggests that a simpler blood test might be useful for detecting NfL changes also in relation to Alzheimer's syndrome.

A study published early last year suggested that increasing levels of light neurofilament in blood samples could detect Alzheimer's disease about a decade before clinical symptoms.

Yakeel Quiroz, from Harvard Medical School, wondered how far back the diagnosis could go. Researchers on his team examined more than 1.000 subjects between 8 and 75 years old. All with a particular family genetic mutation that makes them at high risk of developing Alzheimer's disease. The results revealed that increased NfL levels can be detected at the early age of 22.

Given the estimated average age of onset of the first signs of Alzheimer's (44 years) the biomarker can detect the disease much earlier. A full 22 years before the onset of symptoms.

Both studies add valuable evidence to an ever-growing body of studies. Levels of light neurofilament could be the "master key" that discovers neurodegenerative diseases well in advance.

Tests based on light neurofilament are not yet clinically available today.

Someday they could be widely used for ends diagnostic.