UK, the plan remains that, indeed more: by 2032 only electric cars in the intentions of the British Minister of Transport. Will they make it? 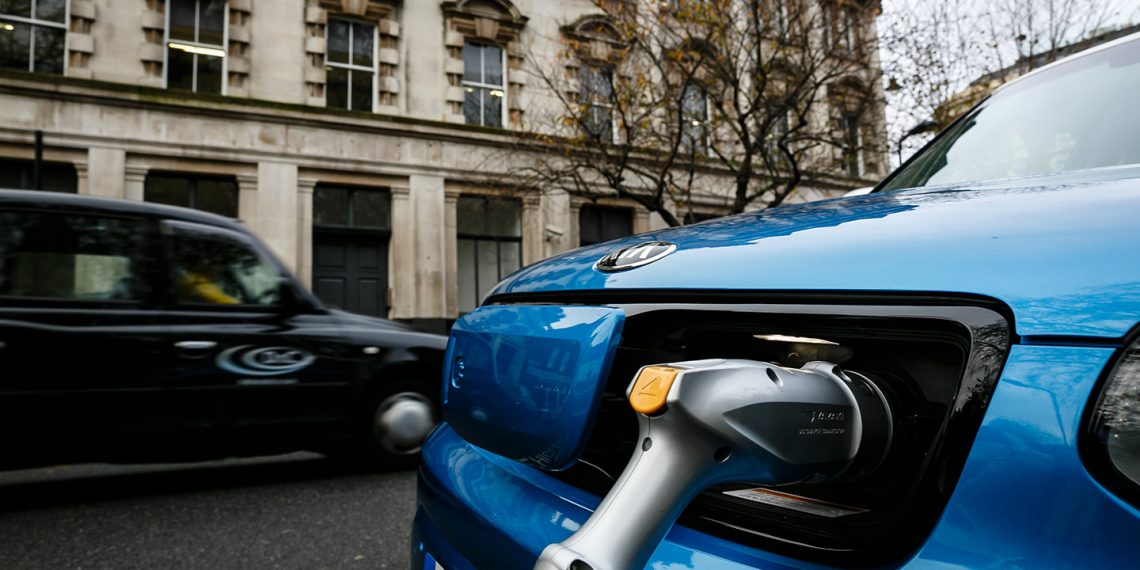 British Minister Grant Shapps he is a Conservative sui generis, at least for the meaning we have of him. Secretary of State for Transport since 2019, he immediately imposed a busy schedule of steps, almost a road map that leads the United Kingdom to abandon traditionally powered cars.

His first declarations set 2040 as the year of the "definitive transition". Gradually the date was approached, up to the declarations of last February, which stopped the countdown to 2032, just over 10 years from now. Only electric cars from that date. No internal combustion, and not even hybrid.

The arrival of Covid-19 put two parentheses as big as the world between Shapps' statements, and immediately afterwards a question mark probably visible from space. Yet the minister's intentions remained firm, and at the beginning of June the British government gave them a first follow-up. The clues are many: from the proposal to give 6000 pounds to every English driver to buy electric cars only to the negotiations (more or less underground, more or less functional to obtaining advantages) that Elon Musk it would be leading for open one of the mega Tesla factories in the UK. Plus, perhaps the most indicative and important: the electric recharging points in the UK today are double the number of petrol stations.

Ambitious resolutions, which are paired with those declared by PM Boris Johnson and the subject of a declaration (announced as "epochal") that should have taken place next November, but which was moved to 2021 due to Covid. However, Johnson's statements are many. I told you about the main one a few months ago: Great Britain wants to become carbon neutral by 2050.

How will the automotive industry react?

The impression is that the demand has grown in a gigantic way, and even the car industry is now better off moving into a production regime that is increasingly focused on the electric vehicle. The effort is gigantic, and the diligence is maximum. In this table, taken from a report by the European Association of Automobile Manufacturers (ACEA), an extreme summary of what some brands are planning on their journey to electric-only cars.

It is that the speed of this change, also accelerated by the world economy, is likely to be too high for the sector's adaptability. Resources are lacking, and the government's proposal to give 2 billion euros to the sector is one of the tickling ones (if you think that only FCA has requested a loan of 6,3 billion per capita of which economic quantities we are talking about).

Whether it's 2032 or 2035 (the previous "backup date"), the near future is full of electric proposals, in a very strange climate halfway between a boom and an economic disaster. Both seem to be drivers of change.

To burst, these are, there is no doubt. 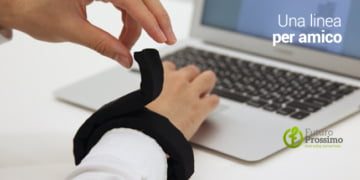 Passionate and nostalgic for the legendary Osvaldo Cavandoli and his "line", a trait capable of telling exciting stories, know that ...