The state wants to push recycling in the name of the environment. Positive reactions from operators to the proposals on the topic contained in the Colao plan 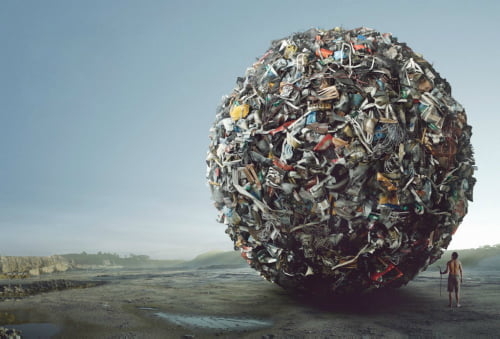 Although still little considered (the results of the States General are awaited, which also took this contribution into account), the plan of the "Committee of experts in economic and social matters" led by Vittorio Colao has its own criteria.

Leaving aside aspects more strictly linked to contingency, the most interesting elements of perspective are those that intend to lead Italy towards the destination of the “Green New Deal”. I'm talking about the circular economy and waste management.

These measures are mostly contained in the section “Infrastructures and the Environment, the driving force behind the relaunch”, and aim to encourage, among other things, the activation of circular economy projects at company level, even on a small scale. There is also no lack of incentives for infrastructural investments in the urban and industrial waste cycle and in the purification and reuse of waste water.

The satisfaction of the insiders

In a climate at least in fibrillation like the current one, the good reaction of those who work professionally in waste management is surprising.

The technological operators of WEEE, Electrical and Electronic Equipment, Batteries and Accumulators, speak through Alberto Canni Ferrari, Special Prosecutor of the ERP Italy Consortium. “We can only express satisfaction with these proposals,” says Canni Ferrari. "What I would like to underline, in this circumstance, are the positive effects, in economic and employment terms, that the circular economy can offer."

Recycling equal boost to the economy

He's right. Our country is in a delicate situation, economically speaking, and the push to increase the recycling of materials could give an important boost to the economy, in the face of a few simple investments.

The huge amount of electronic waste produced in our country can constitute real "urban mines" of recycled material. The consequences? Only positive: up to 80% less energy used and greenhouse gases emitted for the extraction of primary materials from the earth.

The appetites of the Mafias

It goes without saying that such an opportunity captures all the attention of the healthy forces in the country, but it also tickles the appetites of organized crime. “A more widespread and incisive awareness-raising effort on public opinion is needed,” says Canni Ferrari.

"We must avoid that between the correct storage and disposal of this waste and its risky environmental dispersion, as well as the practice of fraudulent waste trafficking, subjects ready to collect the products without having the necessary certification, perhaps buying at a low price and transferring the material illegally abroad. "

In Italy there are already technologically advanced systems that do not pollute and are able to start recycling almost 90% of an appliance. The ERP Italia Consortium fulfills the legal obligations for the recycling of electrical and electronic equipment and batteries, batteries and accumulators. The consortium companies recover on average over 95% of what is given to them.

It is logical that the prospect of a State that helps virtuous subjects in this process is very interesting. “Public intervention should go in the direction of encouraging the recycling of all materials,” says Canni Ferrari, “entrusting it to professionals in the sector, the only ones capable of following the entire supply chain until reuse.

Recover the past, relaunch the future

Circular economy does not only mean environment or reuse of materials, but also new employment that can help many people at risk of being unemployed for the Covid-19 crisis.

The GreenItaly 2019 report speaks clearly in this sense: in 2018 the new places generated by green companies were 100 thousand more than in 2017.

We entrust the restart to those who know how to produce value by recycling what we have already produced without making new, unnecessary waste. The future derives from the recovery of the past. 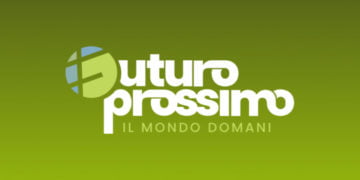 Google has invested in cold fusion, dynamic materials, the official presentation of Neuralink and much, much more.