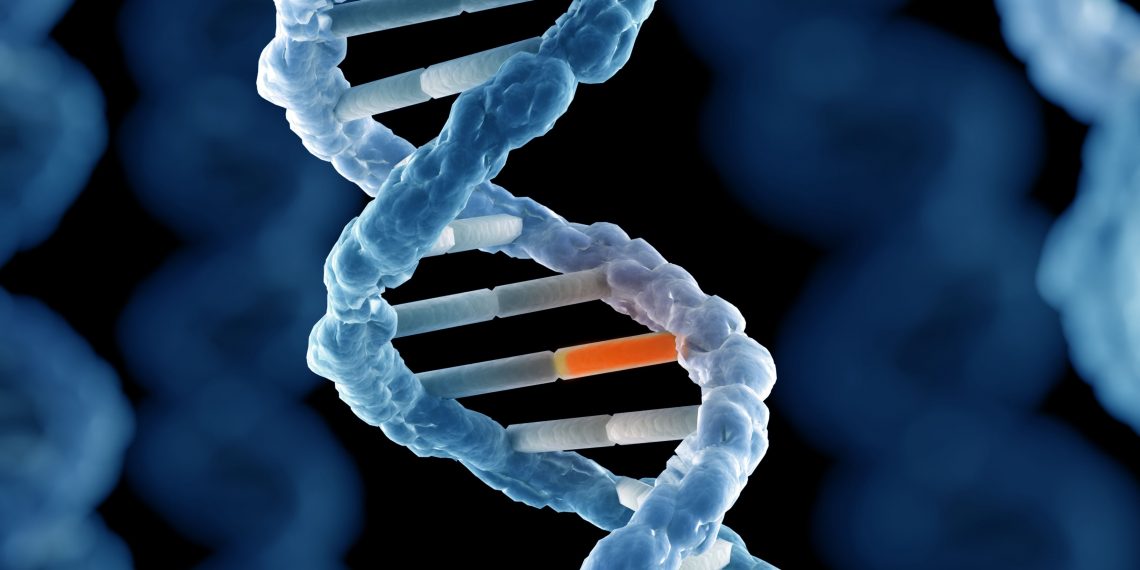 New research from the University of Utah Health, published in the Scientific Reports magazine, opens up to a fascinating possibility. What a person's lifespan can be predicted at a young age by measuring the volume of DNA mutations it accumulates.

Research suggests that this information could be used in the future to identify young people most at risk of medical problems in old age. This would allow early preventive interventions to be implemented.

"If the results of this small study are validated by other independent research, there will be huge implications," he says Lynn Jorde, co-author of the study. “We could find ways to live more at lungo and better lives. "

The research hypothesized DNA mutation accumulation rates in young adults that could predict not only the general lifespan, but also the duration of fertility in women.

To investigate this hypothesis, the researchers sequenced the DNA of over 120 grandparents. In 41 families. Without a DNA sample from decades ago to compare, the researchers looked at their children's DNA to get an image of each older subject at a young age.

Germline mutations are genetic mutations transmitted from parent to child.

By measuring which germinal mutations were passed on to the next generation, the researchers were able to calculate how many genetic mutations the grandparents had accumulated when they conceived their children.

This therefore allowed researchers to compare each person's accumulated genetic mutation rate with their lifespan.

The outcome of the research suggests that those young adults with a slow rate of accumulated DNA mutations could live on average about five years longer than someone of the same age with a much higher rate of genetic mutations.

Richard Cawthorn, lead author of the study, states that this difference in lifespan is comparable to what epidemiologists see in people with deleterious habits such as smoking.

The study obviously has its limitations

Given the nature of the research, only germline mutations were studied directly. Somatic mutations, genetic changes not inherited from a parent or passed on to offspring were not explicitly tracked in the study.

However, Cawthorn is sure of it. “If we are able to better understand what type of developmental biology affects mutation rates during puberty, then we will be able to develop medical interventions. We will be able to restore DNA repair and other homeostatic mechanisms to what they were before puberty. It will be possible for people to live and stay healthy much longer. " 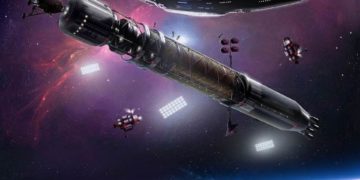 In the projects of its founder, Asgardia will be an "archipelago" of large orbiting space stations capable of hosting up to ...