Created for "ethical" aquariums and zoos, the robot dolphin is so realistic that it seems real. It can change the face of the theme park industry. 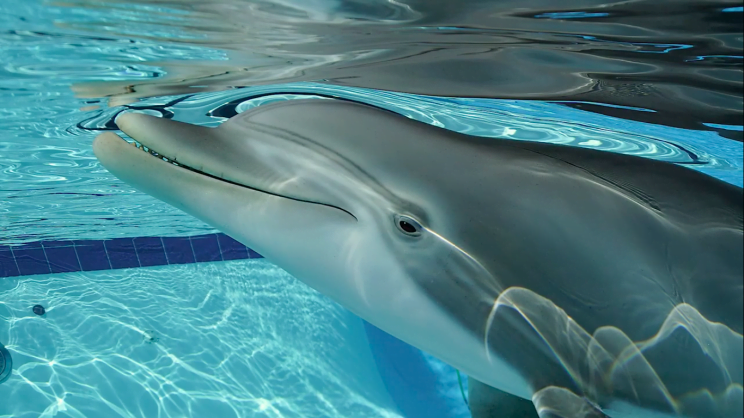 The robotic dolphin is so realistic that the volunteers (who swam next to it) were shocked to learn that it wasn't real.

Whether zoos and aquariums are ethical places or not has always been a debated question. Sure, they offer educational opportunities, but they do so through trapped creatures that would normally have entire oceans to move around, and instead remain confined to relatively small pools.

Melanie Langlotz, New Zealand entrepreneur, as well as scholar (and antagonist) of the idea of ​​animals in captivity, He has helped build a life size robot dolphin. A dolphin that swims just like a real one and can react to human gestures. Now his project is getting a lot of attention from Chinese zoos and aquariums (facing early, strong bans in the wildlife trade).

His robotic dolphin could be what Chinese companies in need need to overcome this financial crisis, and it also provides a conscious way of experiencing wildlife without imprisoning animals.

How the robot dolphin was born

The project started a year ago when Langlotz and her business partner Li Wang they were asked to design an aquarium in China with dolphins and live whales. The use of live animals didn't fit the situation well, and they eventually came up with the idea of ​​using robotic dolphins instead.

However, it was not an easy undertaking. Langlotz explained: “I started talking to anyone who has ever had anything to do with animatronics. I was basically told it was too difficult, because the robots would be in salt water, with many electronics exposed for days. I couldn't find anyone ”.

After so much trouble, finally, the meeting with Roger Holzberg e Walt Conti, two San Francisco animatronics experts. This duo, who helped make robotic animals for movies like Star Trek, Jurassic World and others, designed a 270 kg robot dolphin prototype.

According to Holzberg, the robot dolphin has a battery life of 10 hours and lasts in salt water for 10 years. "This dolphin weighs, feels and was designed to simulate everything from skeletal structure, to muscle interaction with skeletal structure, to the fat blisters and weight deposits on a real adolescent bottlenose dolphin."

Apparently, the dolphin is so similar to the real version that the volunteers who swam with the prototype believed it was true until they were told the truth.

Now, on the road to changing the entire marine captive industry, the team is now trying to mass-produce the dolphins and go further by adding a functional blowhole to them. They have been approached by theme park operators in China and it looks like the project will get bigger and bigger. It might as well help theme parks to recover from the coronavirus blow by making many more shows during the day, and without exploiting live animals.

They want to replicate other marine creatures that are captive linked in aquariums. Nice beautiful. Their plans can truly change the whole industry into something better. 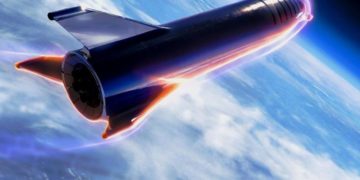 The charter made by Elon Musk, SpaceX Starship, will be able to transport 1000 passengers anywhere in the world in just 20 minutes