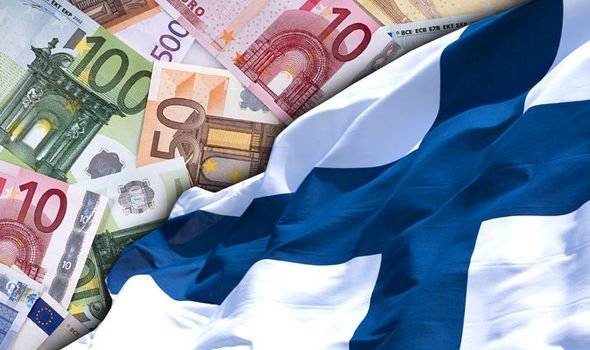 The world's strongest study of universal basic income concluded that it benefits recipients' mental and financial well-being, as well as (slightly) improving employment.

Finland led one biennial study national basic universal income in 2017 and 2018, during which the government granted 2000 unemployed people aged between 25 and 58 years of unpaid monthly payments.

Payments (€ 560 per month) were not reduced if an individual had a job or subsequently had a salary increase.

Minna Ylikännö, from the Social Insurance Institute of Finland, announced the results in Helsinki yesterday in a live stream.

The results arise from the comparison between the employment and well-being of basic income recipients and those of a control group of 173.000 people who received normal unemployment benefits.

Between November 2017 and October 2018, people with basic income they worked 78 days on average, six days longer than those with unemployment benefits.

The benefits of universal basic income

There has been a greater increase in employment for people living in families with children, as well as for those whose first language was not Finnish or Swedish, but researchers still don't know why.

Over the period of the experiment, people who received universal basic income instead of regular unemployment benefits reported better financial well-being. Not only that: also better mental health, better cognitive functioning and higher levels of trust in the future.

When asked if basic income could help people manage situations like the economic fallout from the pandemic Covid-19Ylikännö said it could help relieve stress at an uncertain time.

"I think it would bring security into very insecure situations where people don't know if they will have an income", he said.

In short, the data suggest that basic income does not seem to discourage people who work.

However, the basic income effect has been complicated by legislation known as the “activation model”. The Finnish government introduced it in early 2018. It has tightened the conditions for accessing unemployment benefits. The choice somewhat "polluted" the results from 2018 to 2020, but the data remains.

Waiting for the measure to be implemented in a more stable and lasting way. 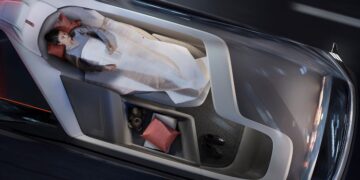 Apple Car proceeds between confirmations and denials. But if beyond the Cupertino house also other big techs launch themselves ...