Norimaki's flavor synthesizer reproduces all the flavors we desire, without using food or calories. The prototype is already working. 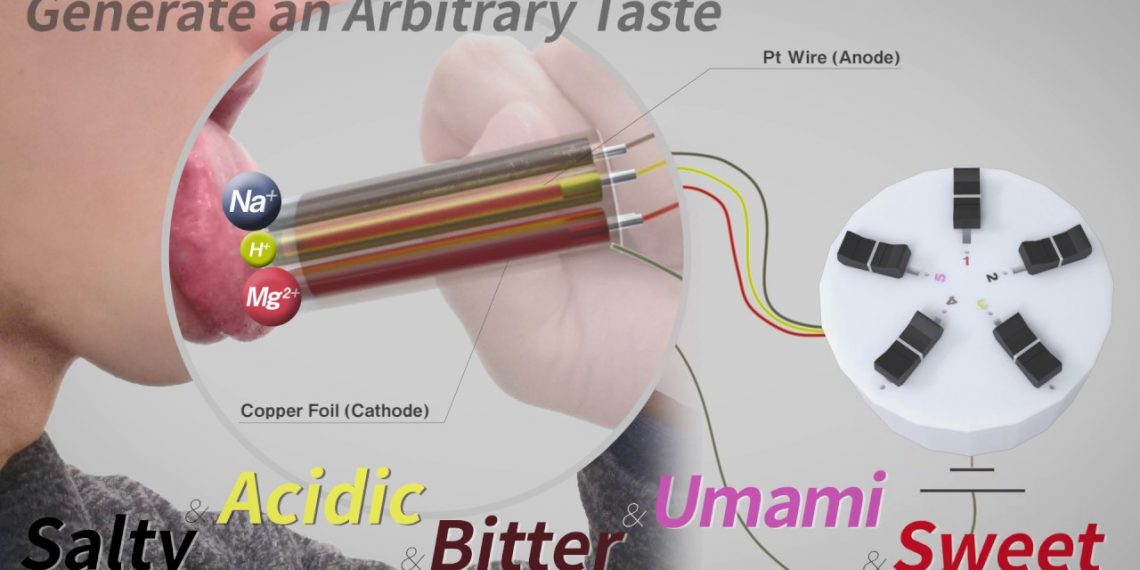 A necessary premise given the period: no matter what functions they have, licking your gadgets and electronics is never recommended.

Unless you're the researcher from Meiji University in Japan who invented what is described as a taste synthesizer. A device that can artificially recreate any flavor from the five different known flavors on the user's tongue.

Years ago it was thought that the tongue had areas with a very sharp separation for each flavor. Today we know that the distribution is more homogeneous than we thought.

Our better understanding of how language works was key to creating a taste synthesizer.

Its creator, Homey Miyashita, he calls it “Norimaki's synthesizer”.

There have been many attempts to artificially simulate tastes on the tongue with and without the presence of food, but they tend to focus on a specific taste or enhancing a single flavor, such as increasing the salty taste without having to add more salt.

Norimaki's synthesizer takes a more aggressive approach with the use of five gels that trigger the five different flavors when they come into contact with the human tongue. A sort of "cartridges", like for a printer.

These gels, each with a color, have different bases. For the sweet, glycine, glutamate for umami and so on. When the device is pressed against the tongue, the device forms a sort of electrical circuit through the body facilitating a technique known as electrophoresis. Mixing the dosage and distribution of these gels then produces the precise sensation of a taste. To be precise: a specific taste profile.

Is there "Macaroni in the oven"?

In testing, the Norimaki flavor synthesizer allowed users to experience the flavor of so many things. From gummy candies to sushi, without putting even an ounce of food on your tongue.

In its current form the prototype it's a bit bulky, but it could easily be miniaturized into a compact device the size of an e-cigarette.

I would buy the taste synthesizer: I don't smoke, but I could have a "shot" of chocolate, or raw ham every now and then, without ingesting even a calorie.

It would be the Holy Grail against nervous hunger. 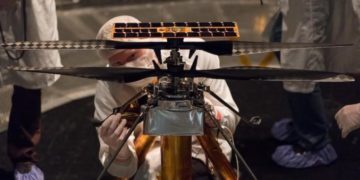 The aircraft, announced in May 2018, will be able to detach itself from the Martian rover and travel on its own, exploring ...