1 minute of action for over 2 hours of light. Deciwatt Nowlight, a formidable alternative to polluting kerosene lamps in developing countries. 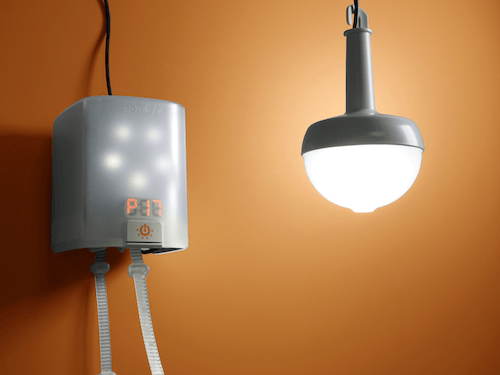 Deciwatt Nowlight is a gadgets lighting that eliminates the need for connection to a traditional power source. It provides no-cost lighting and helps offer those living in rural areas a way to light up their space.

The Deciwatt Nowlight light has its own special kinetic charge mechanism that works by pulling the integrated cable to power the internal system. It can be an amazing and environmentally friendly alternative to kerosene lamps used by many people in developing countries.

With just a minute of human activity (pulling on the cord, which vaguely resembles an adjustable curtain wire) you can get about two hours of light. The secret? It is the presence of a special "energy saving" function. A setting that ensures that the light turns off automatically when not in use, and turns it back on quickly when needed most.

Deciwatt 'Nowlight' offers six adjustable levels of brightness, starting from 5 lumens (a small night light) to reach a maximum output of 160 lumens. Its 3.200mAh battery (a derivation of those used for smartphones) is capable of delivering up to 50 hours of use in economy mode when fully charged.

The system is supplied with a light, a “charging station”, a 3W solar panel (which acts as an additional power source) and a connection cable. A USB port is also combined with the charging station to recharge the devices.

Deciwatt Nowlight lights I'm currently in the pre-order phase, with the first shipments that will take place starting from next June.

It is also possible to donate sets of lights to humanitarian organizations to distribute them on places of natural disasters or in depressed areas of the planet, bringing, it should be said, some human light in the dark.

Canadian study: Climate and latitude have no effect on coronavirus 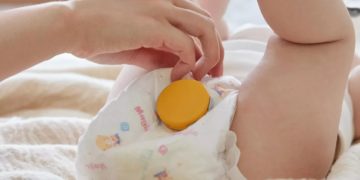 Monit has created a sensor the size of a biscuit and equipped with bluetooth: the sensor detects the presence of pee ...