Because artificial intelligence will never easily take the place of barbers (and not only them). 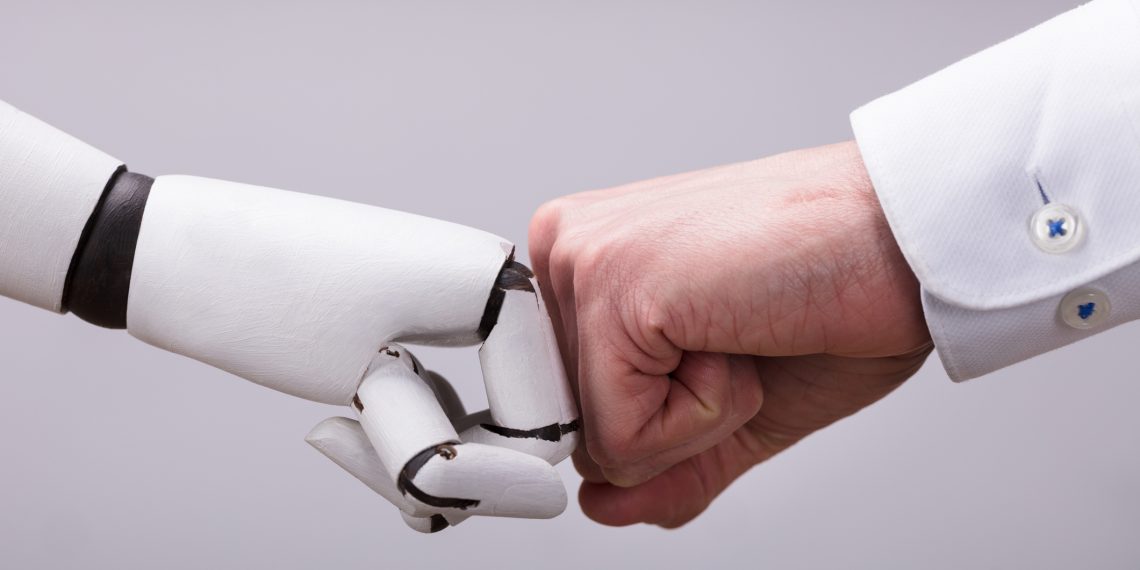 In 1965, NASA found itself justifying why it was sending humans into space and not just computers. That's right, the question was "why do you want to send people and not computers?".

The official response was wonderful: "because man is the only low-cost, £ 150, non-linear multipurpose computer that can be mass-produced by unskilled labor." And today, with the advent of artificial intelligence, what would the answer be?

Today our smartphone has about a million times the computing power of the Apollo 11 onboard computer (yes, really), yet the answer on humans would still be the same. The words to underline once again are "computer" and "multipurpose".

Artificial intelligence systems I am already able to solve highly specialized tasksi (how to detect breast cancer on X-ray images much better than humans can ever do) because they are very specific tasks that can be done in a controlled environment. Not only. Take the "robot journalists" for example. Today they already automatically generate newsletters articles. This type of highly specialized employment could experience the biggest decline if it does not add a robust dose of creativity.

Jobs that require physical activity are already much more difficult to automate entirely, because the real world has an almost infinite number of variables. For example, Tesla factories are highly automated, but humans are still seen in part of the manufacturing process. They “click” on the car's dashboard in the metal frame. Because? The plastic dashboard flexes slightly during handling, making the result unpredictable. At some point, however, the AI ​​will reach even the illustrious dashboard managers and they too will be out of work.

There remain jobs such as nursing, entertainment and… The hairdresser. We have arrived at the last unpredictable variable: we can automate many parts of the process, but "interpreting" humans is incredibly complex. Because we are incredibly complex.

In basic decisions such as choosing which shirt to wear in the morning, we tap into an enormous wealth of experiences stored in our brains, which we collect and unconsciously express. Until we have a complete understanding of the human mind and we all agree on a common moral code, we simply cannot let AI make decisions.

An example of "mixed artificial intelligence"

FruitPunch AI uses “blended” intelligence-based education to teach students around the world to think. Harness both the power of artificial intelligence (optimization in a predefined environment) and that of humans (holistic decision making) to solve some of humanity's greatest challenges - the United Nations Sustainable Development Goals. Find out more about: https://fruitpunch.ai/join.

The basic ability in all these difficult or impossible to automate jobs is to make decisions based on the full and rich context of the real world. This is based on a complex understanding of the interplay between things and our ability to deal with change in a flexible way. While it might not seem that way when you talk to a slightly retrograde uncle (and a bit racist, let's face it) we are all masters of change. Without significant physical adaptation, we humans have gone from picking berries on the savannah to sending people to the moon. If that doesn't trust humanity, I don't know what it will do. 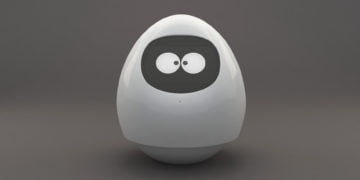 Robots at reception, robots on the bedside table, no humans around. There's a lot of privacy in this Japanese hotel, isn't there? ...