Braille speakers create real "points" in the air, such as those that make up the alphabet characters for the blind. 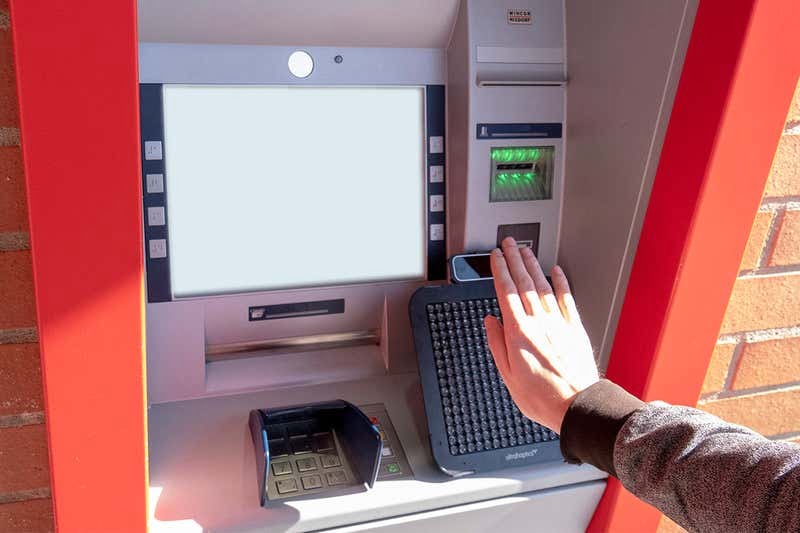 People Blind they can read Braille in mid-air using their hands thanks to a grid of Braille speakers that emit ultrasonic waves.

The device, a sort of square grid about 16cm by 16cm in size, creates real “dots” in the air, like those that make up the Braille alphabet.

"On the skin it feels like a light breeze"Says Viktorija Paneva of the Bayreuth University in Germany. The mid-air dots of the “Braille speakers” are felt on a person's palm when they hold their hand up about 20 centimeters from the device.

These speakers emit ultrasonic waves towards a point in mid-air. A precise point where all the waves are in phase with each other. "That's why we have this great acoustic strength", he claims Paneva.

Reading the air with your hands: three methods

A single Braille character consists of a combination of six dots in a 2 x 3 grid arrangement. Paneva and her colleagues devised three different methods of presenting Braille characters and asked 11 blind participants to test the device.

In one of the methods, the points that make up a Braille font were presented simultaneously.

In an other, each point is presented in sequence, point by point, for 200 milliseconds at a time.

The dot-by-dot method had the highest average accuracy, with 88% of characters correctly identified.

Accuracy was limited by the participants' ability to distinguish different points with the palm of their hand. To remedy the problem, the team used slightly different wave frequencies for the six dots that make up each Braille character, to facilitate the distinction.

The team says this type of Braille speaker could help people with visual impairments read sensitive information while in public, for example by privately accessing their bank account balance from an ATM.