If researchers are right with this newfound missing link, the first neuronal blocks for language evolution may have appeared much earlier than we thought. 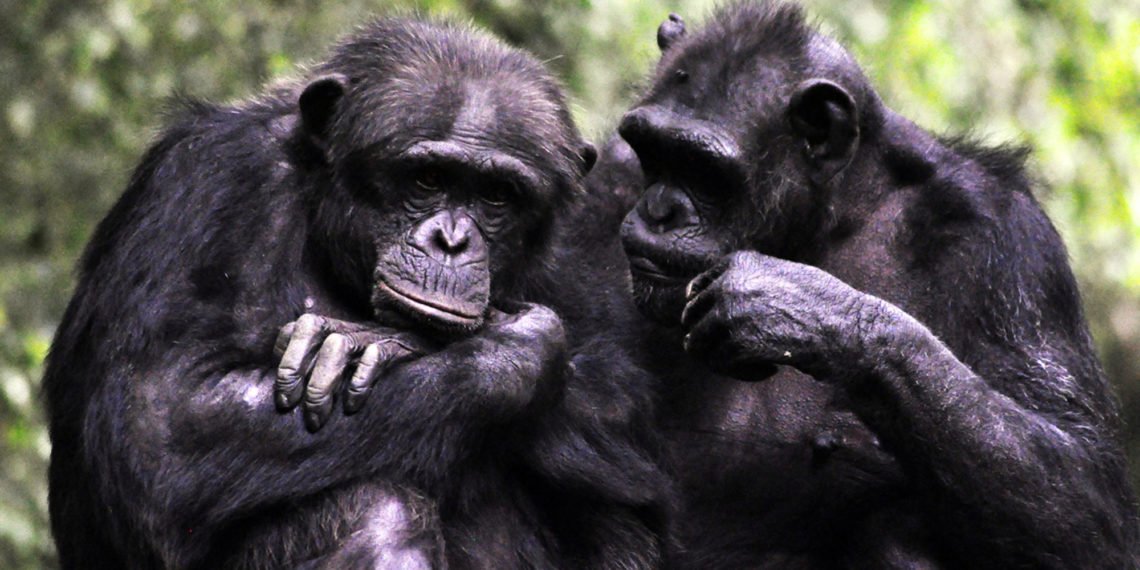 A brain structure for language pathways found only in humans and higher primates has now also been identified in apes. The new, controversial study barely published in Nature Neuroscience suggests that the origins of language may have appeared 20-25 million years earlier than previously thought.

Compared to other animals, the human brain has uniquely adapted to language. Our ability to produce speeches, listen and communicate between us is unmatched. To understand it we must know its origins, and know how we got here.

Unfortunately, brain tissue is not preserved for a very long time, so it is difficult to know when the first building blocks of language appeared in our distant past. Today, if scientists are to locate this "phantom fossil" of the brain, they must rely largely on our still living "cousins".

Studies on the origins of language

So far, brain imaging studies in chimpanzees have revealed a language circuit similar to humans, but the idea that apes also had something similar was strongly contested.

Now, some researchers say it's because we searched the wrong place. While neuroscientists have focused on the prefrontal cortex and temporal lobes, the origins of our language would lie in the auditory cortex of rhesus macaques.

"I admit we were stunned to see a similar path hidden in plain sight within the auditory system of non-human primates," says the neuropsychologist Chris Petkov of Newcastle University, UK.

It's like finding a new fossil from a long lost ancestor.

If the researchers are right with this newfound missing link, the first neuronal blocks for language evolution may have appeared much earlier than we thought.

The origins of human language

Human language is generally produced and perceived along a central linguistic path, known as arched fasciculus (AF), which embraces the prefrontal cortex and the temporal lobe.

Over the years, however, we have realized that this circuit is much more complex than we once thought. It is connected to many other brain regions, and some research suggests that the auditory cortex plays a key role.

By comparing the brains of humans, higher primates, and monkeys with new imaging data, the new study was able to identify AF in the auditory complex of both halves of the human brain and determine that it was more developed on the left side than in the right one.

They then showed a similar (albeit less pronounced) path that existed in the same areas both in the brains of macaques and chimpanzees.

From language related to hearing to "total" language

Noting how the connection has evolved differently in humans, the authors argue that our language system seems to have moved away from such a great dependence on the auditory path, involving multiple temporal and parietal areas of the brain.

“There was something special about this journey. The link with projection from the auditory system to the regions of the frontal cortex, which in humans support language, is fascinating. So we were honestly surprised to find him there and to see that both types of monkeys have their own version of this path too. "

In summary: of course, the origins of human language are completely unique. However, these results suggest that we are not alone with sophisticated levels of auditory cognition and voice communication.

The potential of this discovery

This finding could be enormous for treating human patients with neurological problems. The language can be spoken, written or typed, (in the future transmitted with thought), so even if a stroke patient can no longer communicate through one of these ways, perhaps there are other intact language paths that can still be accessed.

There is still a lot to do

It's an exciting premise, but there is still a lot to verify. Brain imaging studies cannot tell us everything we need to know and further research will need to explore this auditory path in more detail.

Even Petkov himself admitted that this missing brain fossil is "Highly controversial". But given how much good it could do, he thinks it is "important to learn more".

The authors suggest doing further imaging studies on the brains of other monkeys. Who knows how long back we can still place this missing link. 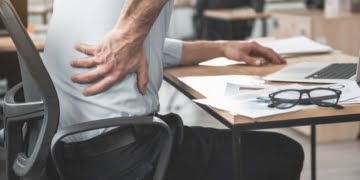