The nanocellulose can be used to sample the water, or eliminate the microplastics directly where they are produced. 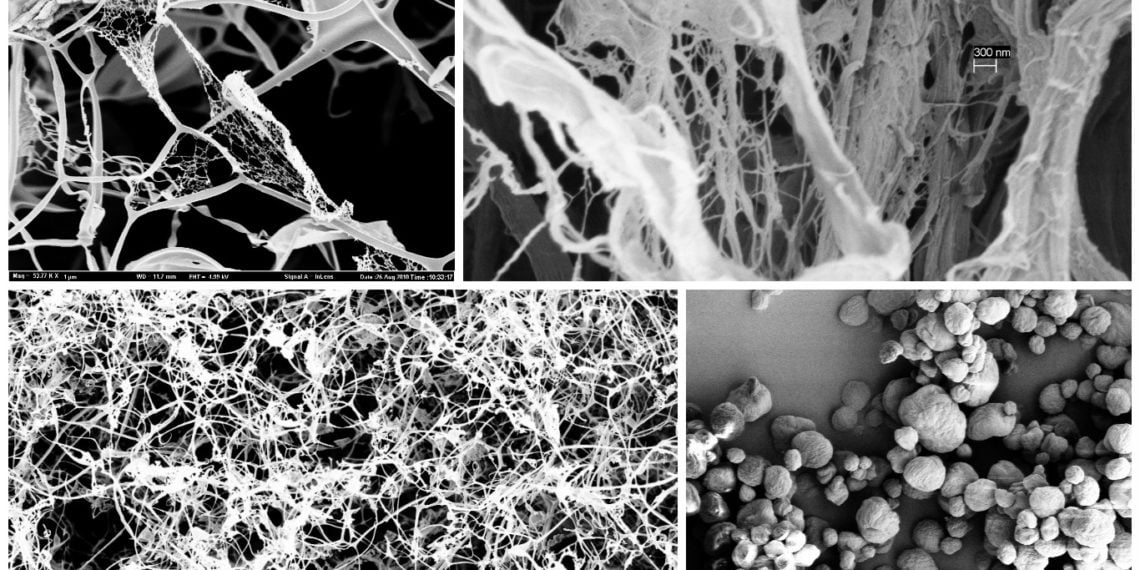 Nobody likes to see plastic waste floating in our waterways. Tiny, almost invisible microplastics are one threat to the aquatic environment and for human health.

A new study suggests a material known as nanocellulose to remove microplastics from water, preventing them from ending up in fish and then into our bodies.

The nanocellulose it is a porous material produced by the processing of tiny cellulose fibers. Cellulose is in turn the most abundant organic compound on the planet. It is found (among many other places) in the cell walls of plants.

Microplastics they come from sources such as plastic waste that have broken down into smaller pieces. Other origins? microspheres used in products such as toothpaste and even small fibers released from synthetic clothing while being washed.

The particles are by definition smaller than 5 millimeters each (often much smaller). This is why they are difficult to see and filter from waterways. They often end up being eaten by fish and are subsequently passed on to the people who consume those fish.

Depending on how toxic the particles are, there is a risk that their ingestion could harm both fish and humans.

Finnish researchers from the VTT Technical Research Center have developed a solution. It consists of the use of nanocellulose films and hydrogels to remove microplastics from water.

They were successful, mainly due to the internal mesh structure of the material.

When placed in water, this nanoscopic web generates capillary forces that attract particles and hold them.

In the near future, the technology could be used in many ways. Starting by sampling the water in different regions, to determine the concentration and types of microplastic particles present.

Remove the microplastics directly where they are produced

Once developed further, it could then be scaled to cost-effectively filter microplastics from the water at their source.

“The new filtration solutions would allow particles to be captured at the source. Directly where they are generated ". This was stated by prof. Tekla Tammelin, first author of the study.

“The solutions could be used, for example, in the laundry. There the microplastic particles are released from fleece clothing and other synthetic fibers. Likewise, we could develop filtration methods for any industry where there is a risk of microplastics being generated and released into waterways." 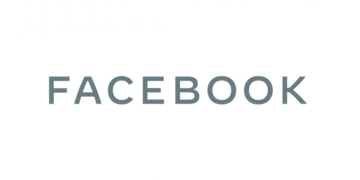 The new Facebook logo will be used in all products and marketing materials in the coming weeks, also launching ...