The asteroid "with the mask" 1998 OR2 will pass near Earth tomorrow, 12 Italian hours. We won't see it with the naked eye (and thank goodness), but here is a picture of him, and where to see it online. 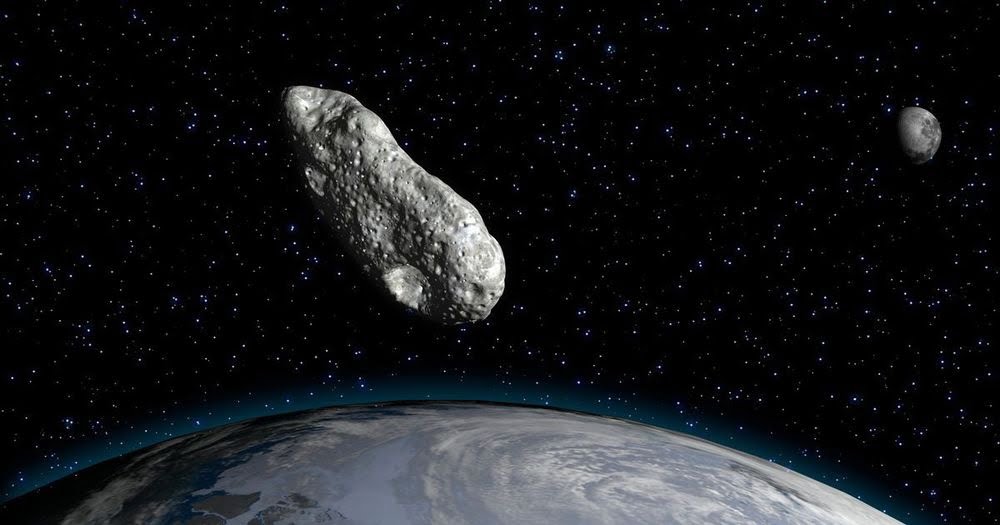 We do not miss anything, and after fires, grasshoppers and pandemics it was time for asteroids. NASA shared the incredible photo of what will "touch" the Earth this week.

The asteroid, named 1992 OR2, it should measure between 1,8 km and 4,1 km in diameter. In a nutshell, it means that the space rock could be up to five times larger than Burj Khalifa, the tallest building in the world! 1998 OR2 will fly over the Earth tomorrow and the scientists of the Arecibo Radar took a nice picture of it, sharing it with us.

In the tweet with which they accompanied the image, they reassured that the observations continue taking into account the current health measures. Noting a curious detail: "This week we observed asteroid 1998 OR2 approaching Earth 1998. It appears to be wearing a mask!"

The asteroid will cross our planet around 11:56 am (Italian time) tomorrow, Wednesday, April 29, 2020. At that point it will be about 6,2 million km from Earth.

During the passage, 1998 OR2 will travel at staggering speeds of 31200 kilometers per hour. Almost 10 times the speed of a bullet.

While this may seem distant, (and we won't actually see it from here with the naked eye) it is classified as a "close approach" by NASA.

The Virtual Telescope Project in Rome will host a free online public view of the asteroid on April 29, 2020, so you can see the passage here at this link.

Thankfully, the chances of the huge asteroid colliding with Earth are extremely low. However, NASA hasn't erased the chances of an asteroid collision in the near future. NASA discovers about 30 new "near-Earth objects" (NEOs) every week and by early 2019 it had discovered a total of over 19.000 objects. The space agency has warned that its NEO catalog is not complete, meaning that an unforeseen impact could occur at any time.

Experts estimate that the impact of an object the size of the one that exploded on Chelyabinsk, Russia, in 2013 (about 17 meters) occurs once or twice a century. Impacts from larger objects are expected to be much less frequent (on the scale of centuries to millennia).

However, they explain, given the current incompleteness of the NEO catalog, an unprecedented impact (such as the Chelyabinsk event) could occur at any time and with very little notice.

Yes, but not today, what the heck! 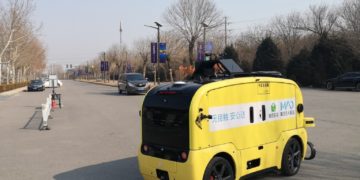 In China of quarantined cities, e-commerce giants accelerate the use of delivery robots, safer for customers ...