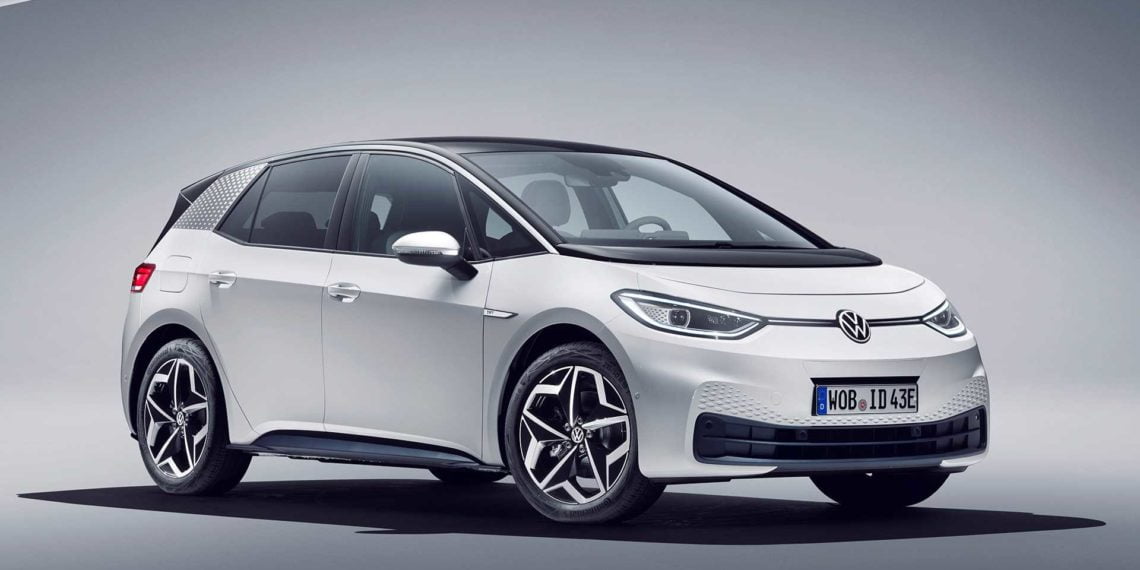 Volkswagen has released a series of videos on some of the coolest features of the ID.3 electric car, including a really cool rear window display.

ID.3 is the first electric car mass-produced by Volkswagen. In November 2019, the German company began production of the new ID.3 at its factory in Zwickau, the city in Saxony where the Passats and Golfs are already being built. The Zwickau factory is fully converting its gasoline car production to electric vehicle production.

However, given the hand of the coronavirus which is also causing damage in Saxony, Volkswagen has already announced that ID.3 deliveries will not start before summer 2020. The good thing is that there should be a good base of vehicles produced in the meantime, although at hiccup. Few waiting times, therefore.

Despite the problems mentioned above (to which other problems must be added to the vehicle software), the German company says he is still on track to start deliveries in the summer. The automaker also says 30.000 ID.3 electric cars will be ready by then, and employees will also test the first cars.

Videos of the Volkswagen ID.3 functions

Waiting for better times (it really needs to be said), Volkswagen is now showing the ID.3 around with a series of videos on some of the peculiar characteristics of the electric car.

Here is the interior of the ID.3:

This is instead a video on the ambient lighting system (which is a particular mix between a modern voice assistant and Supercar KITT) able to communicate with the driver:

Here is how Volkswagen describes the system:

The voice control of this car does not simply obey your every request. ID.3 also communicates visually with its occupants, thanks to the brand new smart ID. An LED strip running across the cockpit helps the driver by changing color according to the current function. Once placed in the driver's seat, the light signals the driver that the vehicle's guidance system is active and the car has been unlocked or locked. It underlines the information provided by the driver assistance and navigation systems and signals braking messages and incoming telephone calls. In combination with the navigation system, ID. Light reduces the stress of driving in traffic. By flashing, it recommends changing lanes and can also warn the driver if the ID.3 is in the wrong lane. ID. Light also supports voice control: it responds to the voices of the vehicle's occupants by sending a light signal. This indicates whether the voice control assistant is responding to the driver or front passenger.

But the most interesting feature shown in the new videos is the augmented reality rear window display:

Head-up screens have improved a lot in recent years. They went from being a curiosity to being a really useful feature. This Volkswagen ID.3 display is on a whole new level, and is ahead of its time. The video talks about an “almost production” version of the feature. On ID.3 it will be an optional, but we have to bet that it will be one of the most coveted ones.

Also because it looks absolutely fantastic.

What do you think? Let me know in the comments section below. 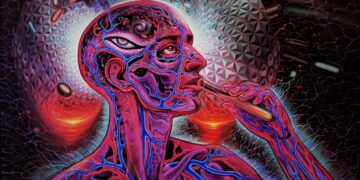 DMT, dimethyltryptamine, a drug used in shamanic rituals, is able to promote the formation of new brain cells by improving ...

Coronavirus and the end of the traditional economy