Using some stimuli in specific sleep phases, a team at MIT induces lucid dreaming and hypnagogic hallucinations to the participants of an experiment. Control dreams. But will it do well? 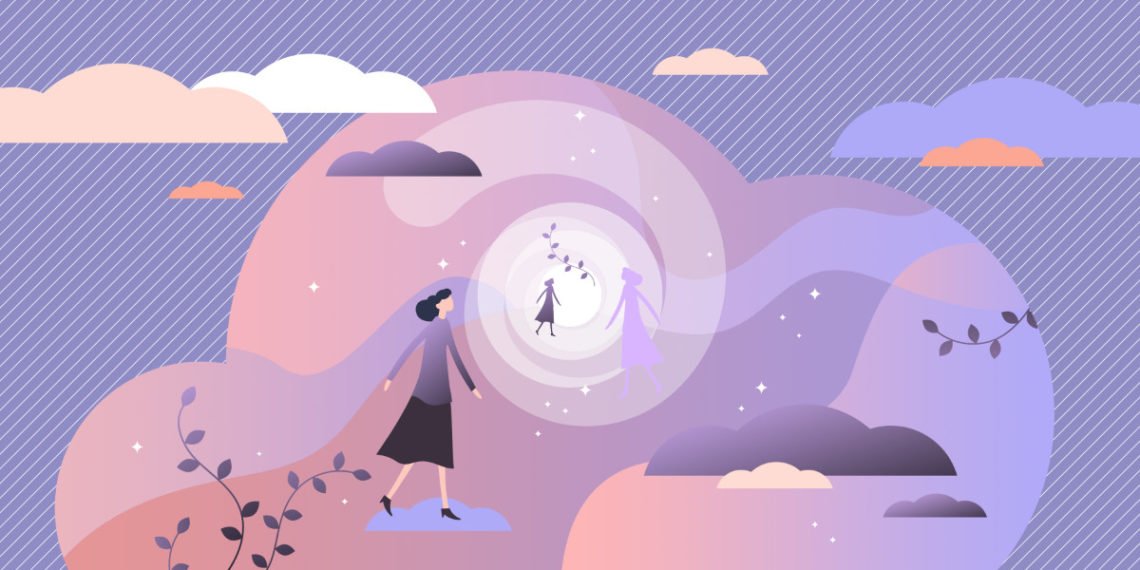 A team of researchers from MIT's Dream Lab, launched in 2017, is working on an open source wearable device that can track and control dreams in multiple ways. The radical goal of the team is to prove once and for all that lucid dreaming it can be "hacked, enhanced and influenced". To obtain it, they also developed a device: it's called Dormio.

“We sleep for a third of our life. We could use this time to change, structure and improve ourselves, " says Adam Horowitz, doctoral student at the Fluid Interfaces Group of the MIT Media Lab and one of the researchers of the Dream Lab.

Whether it's boosting memory or creativity, or improving mood, there are so many important things that could be accomplished with a lucid dreaming device.

Sleep: will one day make us control dreams?

The glove-like device, called Dormio, is developed by the Dream Lab team and equipped with a series of sensors that can detect which stage of sleep the wearer is in. When the user slips into a state between conscious and subconscious, hypnagogy, the glove broadcasts a pre-recorded audio signal, most often consisting of a single word.

Hypnagogy: the beginning of lucid dreaming between sleep and wakefulness

"Hypnagogic images or hallucinations are a normal state of consciousness in the transition from wakefulness to sleep"Says Valdas Noreika, Cambridge psychologist.

Hypnagogy can be different for different people: some report having strong visual and auditory hallucinations. Others are able to interact with someone while in that state.

With Dormio, the Dream Lab intervenes precisely in this phase. In one experiment, which involved 50 people, the device was able to “insert” a tiger into the sleep of the participants simply by reiterating targeted content in their ears.

The device aims to make sleep monitoring science Open Source. Le detailed instructions and tracking software have been published online on Github, and allow everyone (theoretically) to make their own Dormio glove.

Through the sense of smell

A similar device made by the Dream Lab researcher and PhD student Judith Amores it is based on smell rather than an audio signal. A preset scent is released from a device when the user reaches the N3 stage of sleep, a regenerative period in which the body heals itself and consolidates the memory. The idea is to reinforce this consolidation by using perfumes.

The research team hopes to allow sleepers to take full control of their dreams as well. A "Dream Engineering" seminar last year, hosted by the Dream Lab, discussed the world of "lucid dreams", a state where people realize they are dreaming while they are dreaming. "It is a condition, that of lucid dreaming, truly exhilarating"he said Tore Nielsen, professor of psychiatry at the University of Montreal in a post on the MIT blog. “You can try to fly, sing, have sex. It's better than the virtual reality. "

The problem, however, is that the science behind lucid dreaming is still obscure. It is estimated that only 1% of people are able to regularly enter this state, and this makes studying difficult. The state of the brain during lucid dreams is also not yet very well understood.

We let the subconscious work alone

Other researchers are of different opinion. They do not agree with research aimed at controlling dreams. They are convinced that there is a lot to gain by learning directly from our subconscious, rather than controlling it with pre-set messages or scents.

"The unconscious is another type of intelligence"Says Rubin Naiman, a sleep and dream expert at the University of Arizona. “We can learn from this. We can dialogue with it rather than dominate it, rather than “touch” and try to guide it in the directions we want ”.

Altering the precious balance of waking sleep when we have not yet fully understood the function that dreams have is a new operation, not without unknowns. It should be said that the dream of controlling dreams could become a nightmare :) 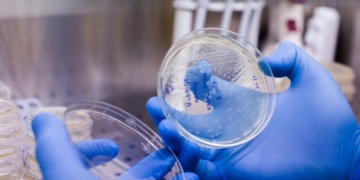