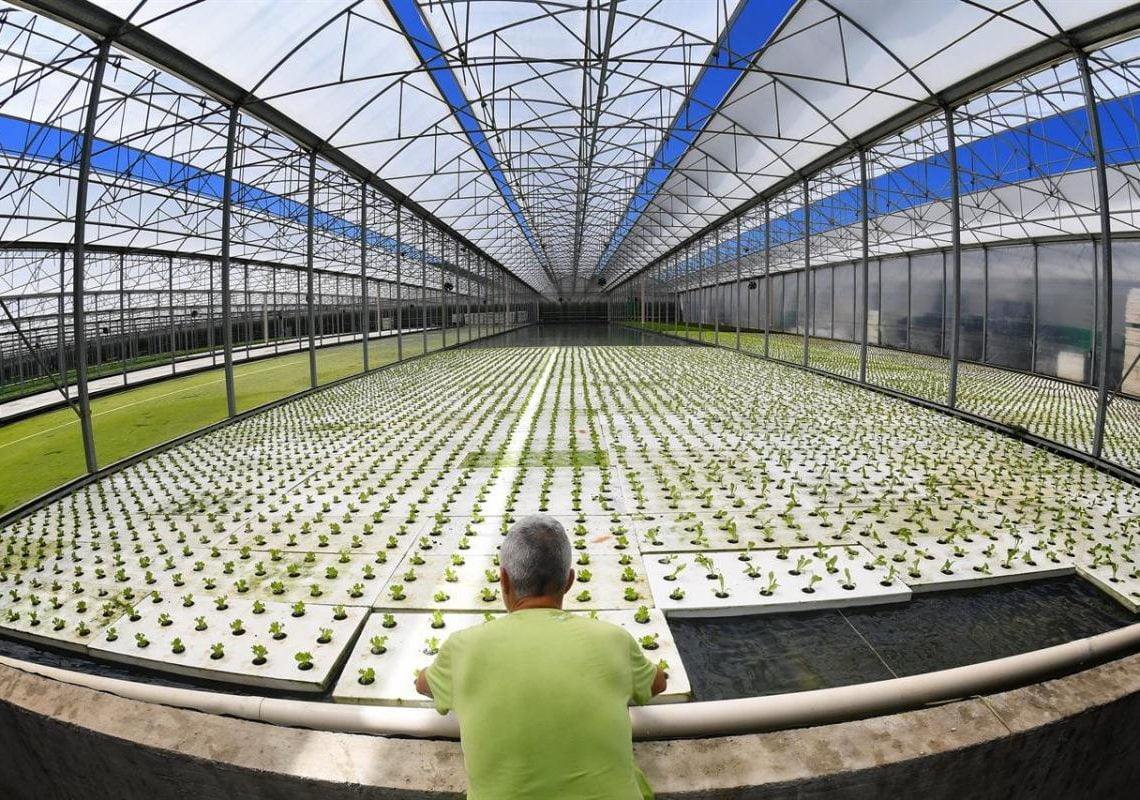 Europe (past and present) reviews the Green New Deal signed just 3 months ago, and promises to combine it with the recovery from the coronavirus. A green recovery.

Germany and Britain said on Monday that efforts to revive the global economy after (and / or during) the coronavirus pandemic will need to ensure a "green recovery" that helps the world tackle climate change.

Speaking ahead of a virtual meeting of officials from around 30 countries, the German environment minister said it was important that economic recovery programs invest in "future-proof" jobs that would help reduce gas emissions to greenhouse effect in the coming years, rather than aiming for a return to business as usual.

"We must not invest in technologies of the past", he said Svenja Schulze to the Associated Press, noting that some countries are still considering plans to build new coal plants.

On the domestic front, other German politicians have instead called for incentives to buy cars, to boost the country's auto industry. European car registrations in April are at an all-time low (in Italy only 500 cars were registered last month. They are numbers from the early 900s).

Schulze relaunched by proposing incentives for electric vehicles, to be offered to healthcare professionals for home calls. “That would be many, many vehicles. Such a measure would help the economy and make us curb emissions ".

Scientists have warned that there is little time left if the world is to achieve the main goal of2015 Paris Climate Agreement. It will soon be impossible to keep global warming well below 2 degrees Celsius, and even if we do, there will be an increase of around 1,5 degrees for who knows how long.

In the sea of ​​terrible things it has brought, the coronavirus has introduced an important concept. The idea of ​​avoiding collapsing health systems by “flattening the contagion curve” makes sense even if it applies to ecological issues. In other words, the curve of greenhouse gas emissions must be reduced.

Unlike the coronavirus, we already know about vaccines for the climate crisis. Renewable energy, electric mobility, recycling, reuse and low energy consumption building.

In the UK the British commercial secretary Alok sharma, states that “The world must work together to tackle the coronavirus pandemic and to support a green and resilient recovery that leaves no one behind."

Environmental activists have warned that heavily polluting industries are already trying to tap into the huge sums governments are deploying to stimulate the economy.

Jennifer morgan, executive director of Greenpeace International, declares: “we have obtained the internal documents of some polluting industries. They show us that they are trying to take advantage of this moment when public money is being reinvested in the economy to pull water for their mill. Even oil industries. "

Oil is a bad deal, believe me. What we are seeing today in times of crisis is just a proof of what climate chaos will bring to the oil market in the future. Investing in oil was risky even before the coronavirus, and it will get worse and worse.

Resumption of the pandemic and the fight against climate change can go hand in hand and contribute to creating a healthier and more peaceful world, from every point of view.