The FDA's approval for emergency use of Remdesivir is expected for hours. Government consultant Anthony Fauci met journalists in the White House. But it is a clash over effectiveness. 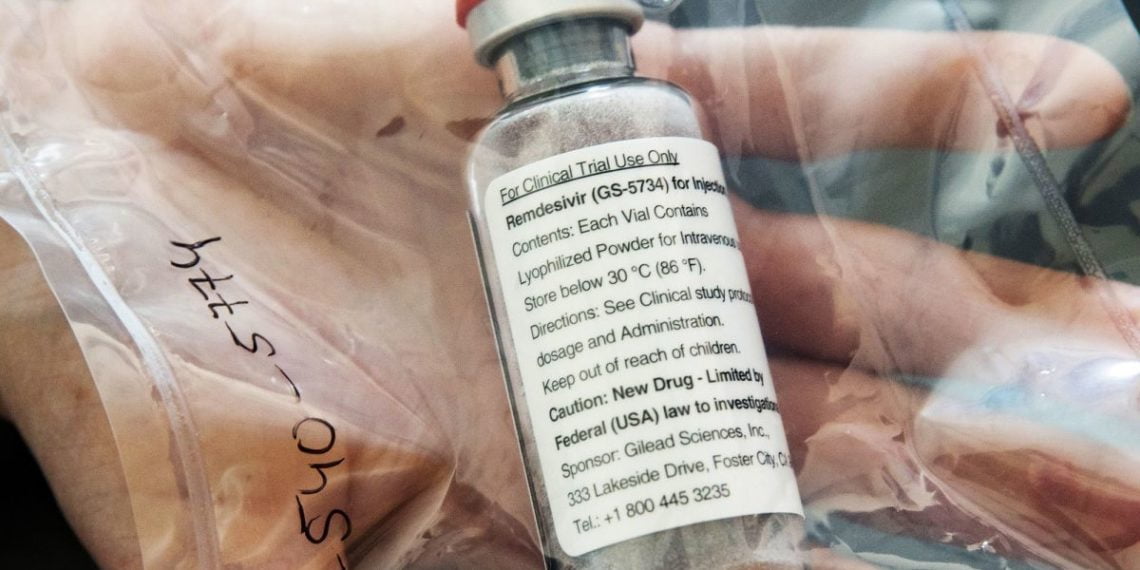 In spite of a first Chinese study that does not recommend its use (and the perplexities of the manufacturer itself), the study center directed by the consultant virologist of the White House presents enthusiastic results on the drug, and approves its emergency use.

Dr. Anthony S. Fauci called a study of an experimental drug against the coronavirus (born for other purposes), Remdesivir, "very optimistic". The FDA plans to announce the urgent use of antivirus treatment which would show reduced recovery times from the disease.

In these hours, therefore, the FDA announcement of an emergency use authorization of Remdesivir should arrive. Ahead of the announcement, President Trump and Dr. Anthony S. Fauci, the chief federal government scientist, met with reporters at the White House.

In the press conference, Dr. Fauci warned that the results of the study supervised by the NIAD, the National Institute of Allergy and Infectious Diseases, have yet to be adequately reviewed, but they expressed optimism that it could make a difference.

In China, I have a different opinion

Among the first to experiment with the drug in the field (for obvious reasons) are the Chinese. I was talking about it here some time ago. Well, another study, conducted in China and published in the Lancet, has questioned the value of the drug for the treatment of seriously ill patients. Of course, it left open the possibility that it can be useful for others. However, the research on the latter is incomplete, due to the insufficiency of a congruous number of observers.

Fauci: "reduces recovery times by over a third"

Dr Fauci said Remdesivir could reduce recovery times by about a third. "Although a 31% improvement is not definitive, it is an important signal: because what it has shown is that a drug can block this virus," said Fauci. "This is very encouraging."

The producers themselves hold back

In a statement, Gilead Sciences claimed to be "Aware of the positive data that emerged" from the study of the institute of Dr. Fauci. Very cautiously, then, the company adds: "We understand that the process has reached its primary endpoint and that NIAID will provide detailed information at an upcoming briefing." An acknowledgment that sounds rather lukewarm. And it is clear why: Remdesivir has not yet obtained a license or approval. Neither in the USA nor anywhere else in the world. "And it has not yet proven to be safe or effective for the treatment of Covid-19," they specify to Gilead herself.

The spokesperson, Ryan McKeel, said the company is unable to predict what actions the federal government will take. "However, we are continuing to discuss with them the growing body of evidence for remdesivir as a potential treatment for COVID-19, with the goal of making remdesivir more widely available to patients in urgent need of treatment." Meanwhile, after the announcement by Fauci, Gilead shares fly into the stock market.

Remdesivir has never been approved as a treatment for any disease. It was developed to combat Ebola, but the results of a clinical trial in Africa were also disappointing.

Expectations have been fueled by anecdotal reports of Covid-19 patients taking Remdesivir and reportedly recovering. Two of these reports were published in the prestigious New England Journal of Medicine, giving credibility to what the researchers later claimed as uncertain results.

Without comparative studies between the drug and a placebo, it was impossible to know whether the drug made a difference or whether patients improved on their own with normal supportive care.

Remdesivir's study published in Lancet found no benefit for the drug over placebo .

"Unfortunately, our study found that while safe and adequately tolerated, remdesivir did not provide significant benefits over placebo," said lead investigator of the new study, Dr. Bin Cao of China-Japan Friendship Hospital and Capital Beijing Medical University. “This is not the result we were hoping for,” he added.

The debate becomes increasingly heated, and confusion on the subject reigns supreme. 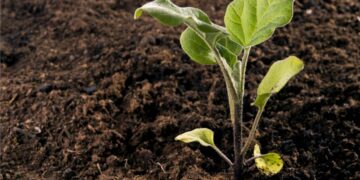 For the first time in the world, a study investigates the electrical signals transmitted by plants. A way of communicating ...