Italy in pre lockdown for coronavirus. Many closed services and the network is overwhelmed by smartworking and bored kids. Telecom Italia reassures. Hold up? 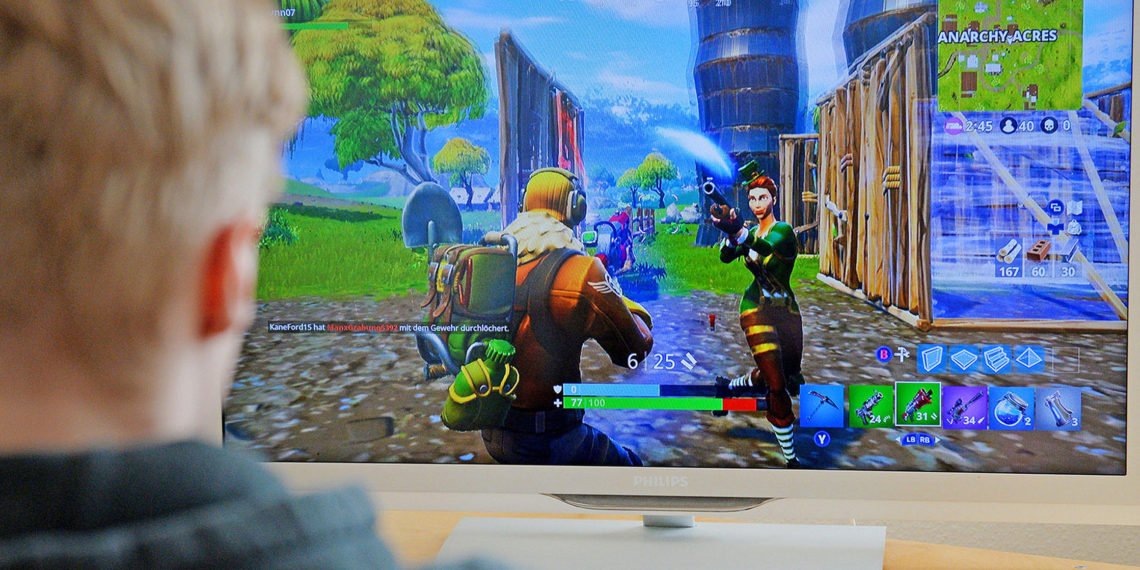 Schools across Italy are completely closed, which is driving a surge in internet traffic buried by hordes of bored (?) Children forced to stay indoors and play online.

With schools, shops and restaurants closed in an attempt to limit the worst outbreak of coronavirus in Europe, the amount of data passing through the national network of Telecom Italia SpA has increased by more than two thirds in the past two weeks.

Many of these extra activities are due to online games like “Fortnite” and “Call of Duty,” which can engage more players and take up more bandwidth than business programs and teleconferencing apps used by adults working from home. Game traffic can increase even more when games are updated and millions of kids simultaneously download the latest update (25 gigabytes).

“We have seen an increase of over 70% in Internet traffic on our fixed network. A great contribution comes from online games like Fortnite ”. This was stated by the CEO of Telecom Italia Luigi gubitosi on a call with analysts. A Telecom press release also confirms: no line problem for the classic telephone. Ditto for Alice telecom, the mail service. It is the relationship between telecom and internet that is turbulent (it has been turbulent since the birth of Telecom Italia Net itself, the legendary Tin in 1997). Simple, corporate, private, fiber: all types of contracts seem affected.

Gubitosi says he is certain that the network will hold up, but there are signs that do not authorize the maximum optimism, and perhaps they are also evoked by the telecom italia tests.

This week the national bloc in Italy closed all services except essential ones. Yesterday there was a wave of reports of lost telecom Internet connections from Telecom Italia customers. The number of complaints decreased later in the day. "The Telecom Italia network works perfectly and with higher volumes than in previous days", the company wrote in an email release. "The reported problems affected only some applications and the Internet due to an international network failure."

“All the big players in the video conferencing market have been asking for bandwidth upgrades. In the last 10 days, some have asked for a fivefold increase ", said the Swedish vice president Telia Carrier, which predicted a large increase in internet use weeks ago due to the pandemic.

A little more problem. If the network is also in trouble, it also becomes hard for smart working. Once upon a time there were books. 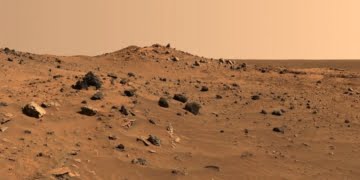 Stars and planets are fascinating universes, which reveal dark and difficult to explain areas every day. Happened...