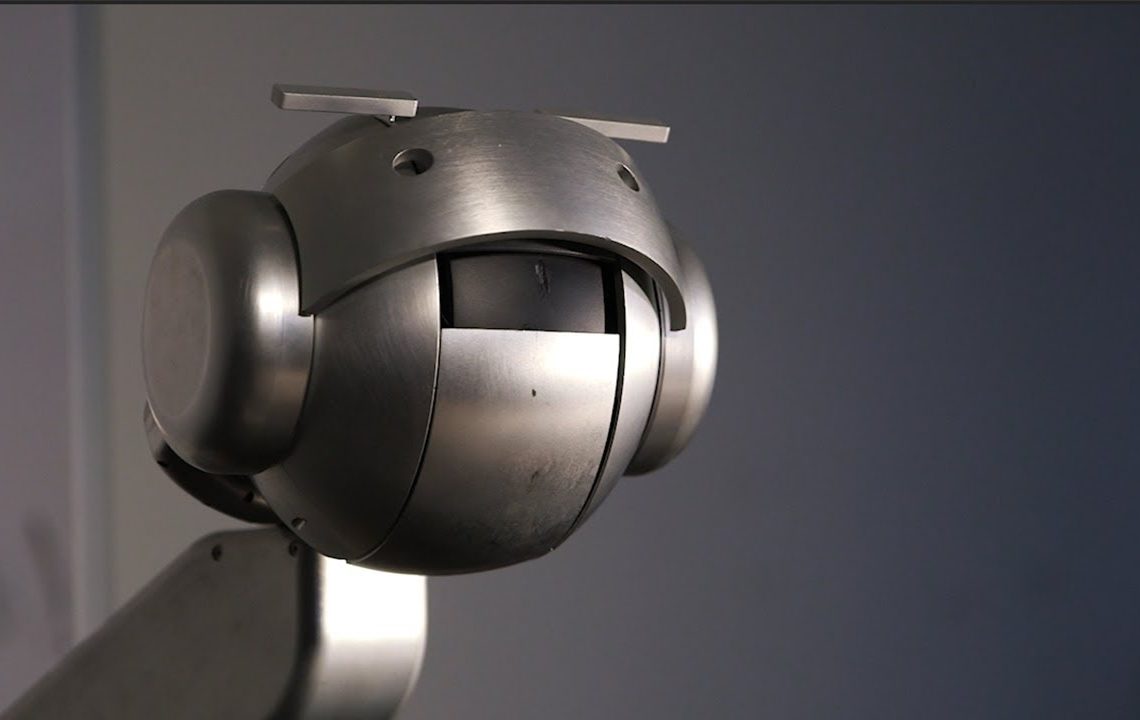 Shimon, robot musician, is now also a singer and composer. The evolution of the Georgia Tech project becomes surprising, and prepares his first album.

The robot can now sing with an eccentric human voice and compose songs with collaborators. In the meantime he makes expressive gestures and swings his head to the rhythm of his compositions.

Shimon is a robot composer and musician (and recently also singer) created a few years ago by Gil Weinberg, professor of music technology of Georgia Tech. Today its features make it a respectable robot.

The goal of the Shimon project is “Create amazing and inspired music through human-robot collaboration“, In the words of its creator.

The last piece of Shimon

It's called “into Your Mind”, and it is indeed a rather unique piece that has a jazz sensibility, has something prog and enhances all the new features of the project.

The robot musician wrote the entire musical score of the song and almost all of the lyrics (just a pinch of help from humans). Even the marimba sounds better than it ever did, but what more do you want from this pile of scrap metal?

Check out the performance of a wild Shimon in this video of his song.

If you think that after yet another step forward in his 'artistic evolution' Shimon will stop? Maybe, I don't know, will he end his career in a box?

An album by the robot will be released this spring, and a support tour. How should we view such an event? It will be somewhere between a concert and a scientific presentation, and the idea of ​​the crossover is really fun.

Anyway, appointment on Spotify between March and May, and the rest will be seen.

Good luck, amigo. Have you ever seen that next year you come to be a super guest in Sanremo?