Theoretical physicist Sean Carroll is convinced that we will soon have the tools to adequately explore the quantum realm, and the infinite universes it conceals. 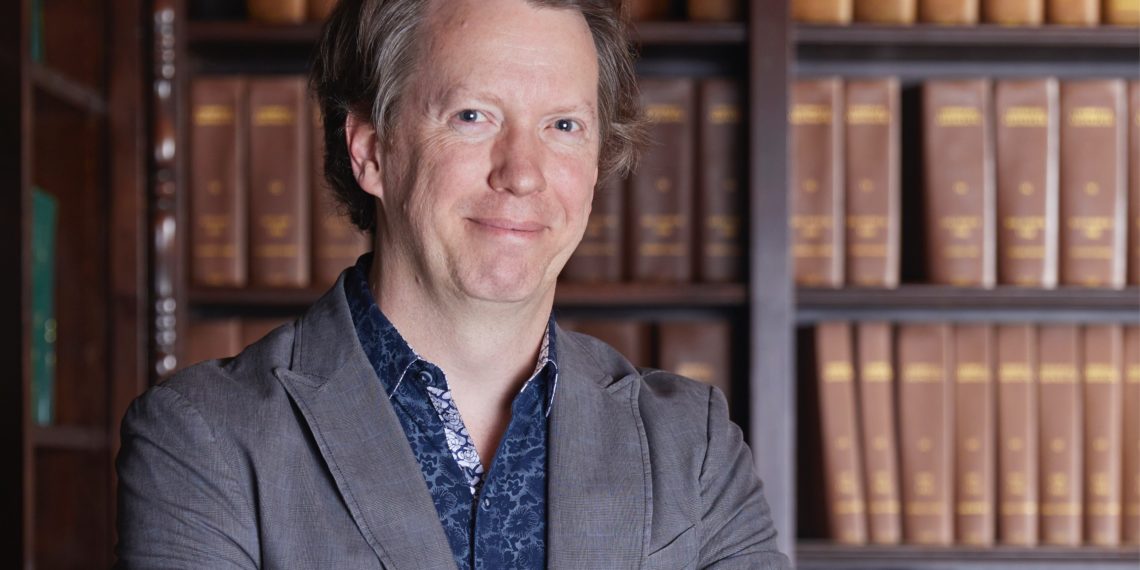 The rules of physics that we study in school and refer to every day may make sense to us, but on a very small scale the sense is completely broken. At the quantum level, the vacuum of space is boiling with tiny particles constantly popping up in and out of existence.

The tiny particles that make up the bricks of everything do not even have a predetermined position, only a range of possible positions dictated by complex rules of probability. And the theoretical physicist Sean Carroll he is completely happy with it. He says the fact that tiny particles like electrons and photons don't have a fixed place in the universe is proof that there are many parallel universes. Some call it Theory of Parallel Universes, but for him it is more of a reality. Yes, parallel universes exist, he says with conviction.

Sean Carroll is a researcher at the Physics Department at California Institute of Technology. He has published in magazines such as Nature, Seed, Sky & Telescope e New Scientist.

Carroll has advanced innovative and controversial theories on topics such as the Big Bang and the nature of time.

Sean Carroll is convinced that the universe did not start in a great explosion but is an infinitely old entity, constantly expanding and in which time can flow "Both forward and backward". His theories about time are collected in a book also published in Italy: "From eternity to here", edited by Adelphi.

He is convinced that we will soon have the tools to adequately explore the quantum realm and later the entire multiverse: “Technology has improved. Maybe things will change ”.

Sean Carroll and his controversial theories on parallel universes, big bangs and the nature of time

On closer inspection, however, his theories are more "clear" than controversial. Nothing to do with those on the holographic universe, to say.

As far as we currently know, quantum mechanics is not just an approximation to truth; is the truth.

"Physics is blocked in an attempt to understand the fundamentals of nature and the Big Bang", he claims. “It's time to step back and understand the basics. It is time to address our understanding of the quantum world".

He says that we must forget classical physics that tries to "welcome" the quantum realm. “We expect you to respect our theories of physics. But that's not really the right way to think. Is the opposite. "

And, in the universe next door, according to Carroll, there is another version of you in some of the infinite parallel worlds that already thinks like him. 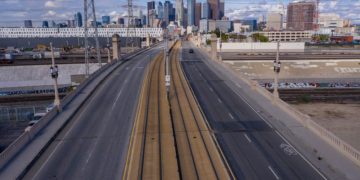 What if the world after the coronavirus is no longer the same? To be desperately optimistic: what if it could be ...