Let's try to clarify the patients already discharged who have returned symptoms of covid-19 and, subjected to the test, were again positive 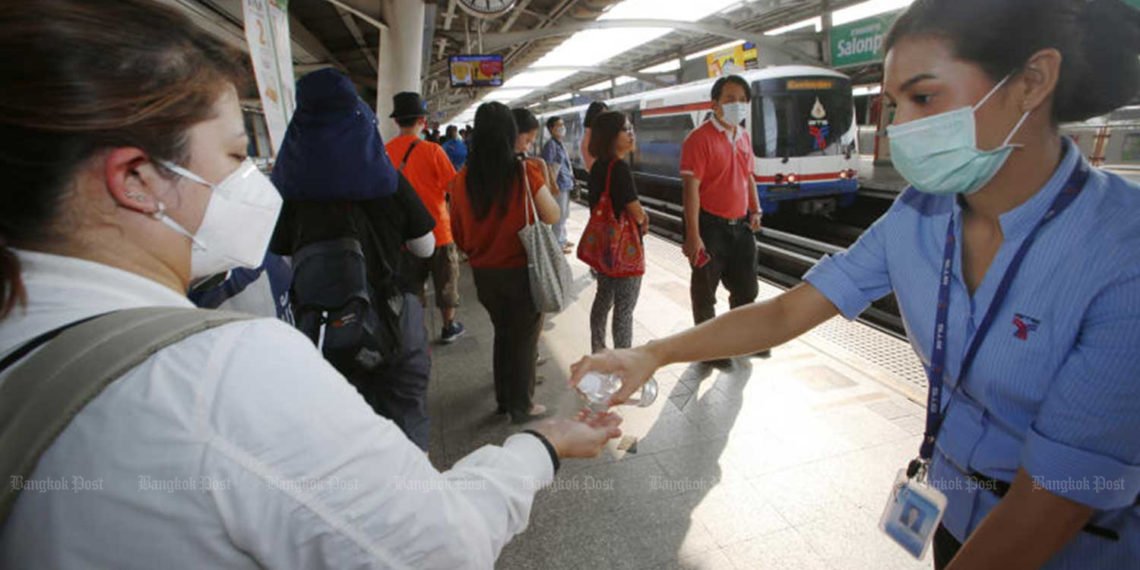 In Chinese the term 复 阳 is used, literally “positive again” to indicate the phenomenon that is raising new concerns and concerns among the Chinese medical community. After being declared cured and after being suitably discharged from the hospitals where they were being treated, some patients re-experienced symptoms attributable to the new coronavirus COVID-19; undergoing the test again, they tested positive again. It is still unclear whether or not they are able to transmit the virus and infect other people.

The first case dates back to February 14. A Canadian couple from the central-eastern province of Ontario, discharged on January 29 and 31 respectively, again accused the symptoms of COVID-19 after fourteen days. The resulting nasal swabs in both cases were positive.

According to the Beijing News, reports from local Chinese authorities show that from mid-February to early March, the Departments for Disease Control and Prevention of the provinces of Guangdong, Sichuan, Hubei, Hunan, Jiangsu, Hainan and the independent municipality of Tianjin have reported all cases of "fuyang", or new positivity. Other cases have been reported in South Korea and, as already mentioned, in Canada.

The 25 February Song Tie, Deputy Director of the Guangdong Provincial Center for Disease Control and Prevention, said that about 14% of discharged patients experienced relapse from Coronavirus. Li Yueping, director of the Intensive Care Unit (ICU) of the Center for Infectious Diseases of the 13th People's Hospital in Guangzhou, said he had identified 2 re-positive patients during the follow-up of the discharged. Zhang Fuchun, Deputy Secretary of the Party Committee and Ward Head of the Eighth People's Hospital of Guangzhou City, suggested in a press conference that discharged patients should undergo a further period of 4-XNUMX isolation at home. weeks.

On February 28, the Provincial Center for Disease Control and Prevention of Xuzhou City, Jiangsu Province, reported that on February 27, one of the patients previously discharged and sent home tested positive for a nucleic acid test, albeit asymptomatic.

On February 27, some researchers from Wuhan University Zhongnan Hospital published one study on the "fuyang" phenomenon on the JAMA magazine network (Journal of the American Medical Association): four COVID-19 patients, medical staff members aged 30 to 36, who met criteria for hospital discharge or home quarantine (absence of clinical symptoms and radiological abnormalities and 2 negative outcomes of the RT-PCR test) were positive by the RT-PCR test after a time interval of 5-13 days, with mild or moderate manifestations of the disease.

March 1st the official website of the Hainan provincial government reported that the first “fuyang” patient from Hainan was discharged from the hospital again. Her body temperature had been stable for 5 days and both the throat swab and fecal test were negative twice (taken with an interval of more than 24 hours). The province then established a stricter follow-up: from the day of discharge, over 12 weeks the patient is required to report to three revision nodes in the fourth, eighth and twelfth week.

The "New Coronavirus Pneumonia Prevention and Control Plan (fifth edition)" stated that in addition to the disappearance of clinical symptoms, COVID-19 patients should undergo two consecutive nucleic acid tests (sampling interval of at least 1 day) and only with two negative results could they have been declared cured and discharged. The weekly edition of the Plan provides for an additional 14-day period of isolation and monitoring for discharged patients. The criticality, as identified by the National Health Commission, remains in excluding and isolating the factors capable of generating false negatives.

Zhang Xiaochun, Deputy Director of the Department of Diagnostic Imaging at Wuhan University Zhongnan Hospital told Beijing News that the two detection methods commonly used in China are anal swab and throat swab. The reason is that they are efficient and easy to use, therefore suitable for the current situation. However, these two methods have some critical issues: "COVID-19 may not be in the pharynx and anus, but elsewhere in the body (blood, disastrous, pleural effusion and cerebrospinal fluid). Furthermore, the amount of virus in the discharged patient's body is generally small and may not be detectable during detection. There are also interfering factors such as the sensitivity of the kit and the physical differences of the patient that can generate “false negatives". Therefore, a "multi-pronged approach”, Whose implementation, however, would require time and resources that are not available in the state of emergency.

"For the "fuyang" phenomenon, hospitals and people must pay attention to prevention and control, but must not panic and discriminate discharged patients”Finally reassured Zhang Xiaochun.

Fabrizia Candido, graduated in Asian and African Relations and Institutions, with a specialization on China, at the L'Orientale University of Naples. Passionate about international relations and scientific diplomacy, she has worked on Italy-China cooperation projects and carried out an internship at the Science and Technology office of the Italian Consulate General in Chongqing.

The Linkedin profile of Fabrizia Candido 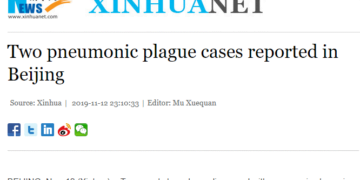 The search for a zero patient is a crucial necessity to stem the coronavirus and prevent its possible evolution. IS...