It is difficult to assess the economic impact of the coronavirus, but it serves to direct aid. In the US they are studying our collapse in energy demand. 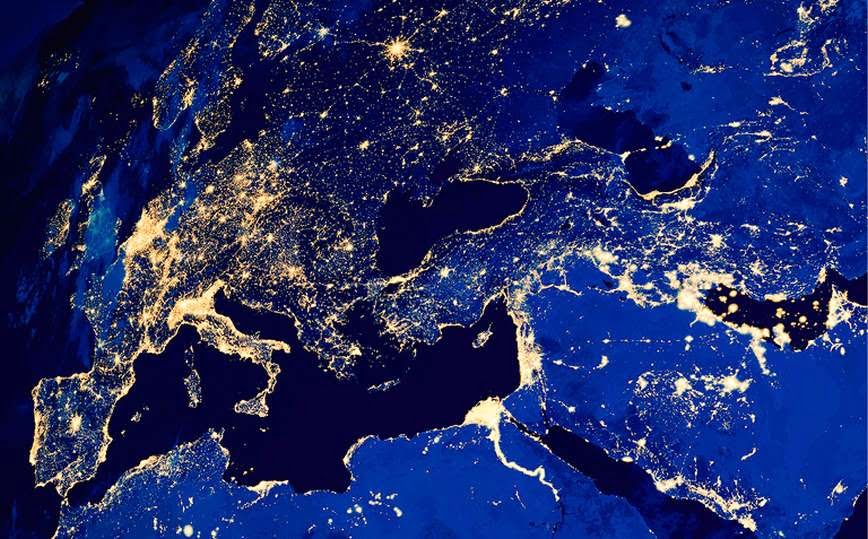 How is the economic impact of the coronavirus? An economist from the University of Chicago studied Italy and considered energy demand among the parameters.

While coronavirus infections rage around the world, some of the most affected areas (China and today Italy) are already seeing the demand for electricity collapse. Could it be a sign of things to come?

The economist of the University of Chicago Steve Cicada examined what happened to energy demand in Northern Italy. Cicala, a professor at the Harris School of Public Policy, crossed the data from the Lombardy regional network with the meteorological ones. He estimated that energy demand has plummeted in Northern Italy since mid-February.

The road map in Lombardy

On Friday, February 21, life in the region was largely normal. The following day, the Italian government began to institute quarantine measures. From Monday 24th, the demand for energy started to slow down. As the chart below shows, there was a spike in energy just before the government established the national bloc about two weeks after March 10. About a week later, the collapse in energy demand: the decrease was 18% compared to just before the restrictive measures.

Expert in economics of environmental and energy policy regulation, Cicala said that energy demand could be a real-time indicator of the impact on the Italian economy.

A parameter, the one observed in Italy, which could indicate the near future of states (such as the USA) that are a few days behind the progress of the pandemic.

"If wages and employment follow what is happening in the electricity demand data, there are many people who will need help", said Cicala, who is also a research affiliate of the Energy Policy Institute of the University of Chicago.

When there is a major shock in the economy, he explained, other indicators such as employment may be lagging behind in reflecting the impact. This is because companies often dismiss workers as a last resort (in the Italian case there is even an imposed block on layoffs). Conversely, electricity demand shows the most immediate change and is a large measure of economic activity.

Collapse in energy demand, a parameter that has "read" the 2008 crisis well

This model worked in describing the latest recession in the United States. The slump in energy demand in that case brought forward by one month the official start date of the recession in December 2007, according to the National Bureau of Economic Research. The estimate required the enormous collection of the next 12 months of energy data, but allowed the construction of a model.

When considering what countermeasures may be needed to mitigate the economic effects of the coronavirus, a real-time indicator of the strength of the economy available to politicians is of utmost importance.

The Italian government should take this into account in the elaboration of aid to the sectors most markedly affected by this period of crisis and by what is about to arrive. 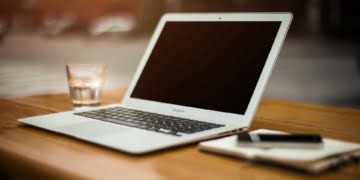 The #energy consumption of #computers is constantly increasing, and with the Internet "of things" the phenomenon will only get worse ....