A smaller exoskeleton adapted to the ankle makes running quick and easy: it can be a new means of transport, and an aid to walking. 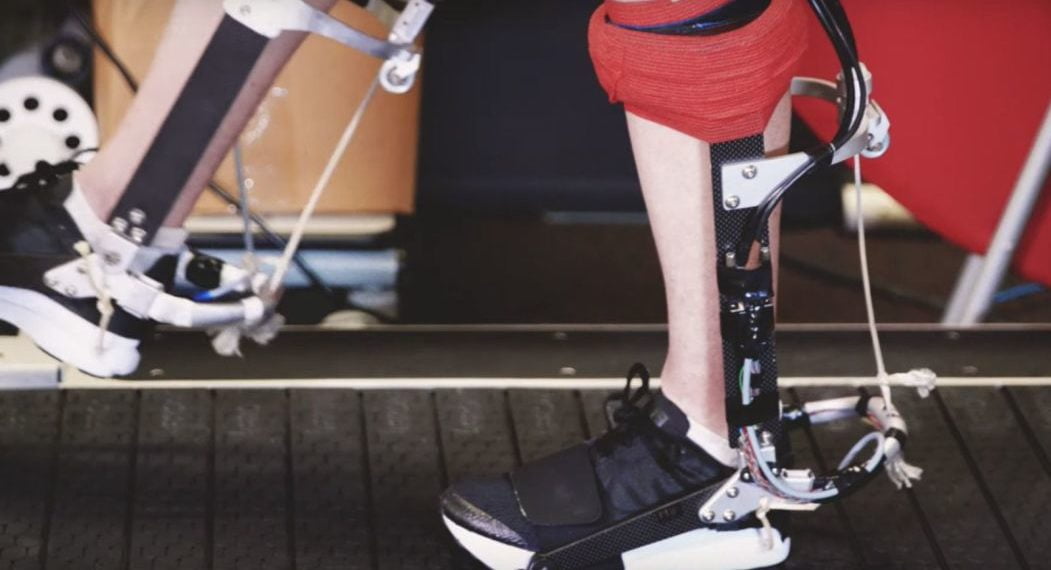 - exoskeletons of the ankle could help you run longer and faster and even serve as a new mode of transportation, according to a team of engineers of Stanford University.

Engineers have tested a motorized exoskeleton implant that attaches around the ankle and foot and found that makes the ride 15% easier. They explained that when the exoskeleton's motor is on, it reduces the energy cost of running and allows the user to run longer than they are normally able to. The device it can also increase a runner's speed by up to 10%.

This is how the exoskeleton for the ankle works

The device's motors pull a cable that runs through the back of the implant, from the heel to the calf. This mechanism helps to lift the foot starting from its toe, extending the ankle at the end of each step.

The enhanced assistance took a lot off the energy load of the calf muscles. It was very supple and very supple compared to normal running. Speaking from experience, it's really cool. When the device provides this assistance, you feel like you can run forever.

The team also tried to make the ankle exoskeleton mimic the movement of a spring, as our legs behave much like a spring when we run. But this type of configuration (not without surprise to the researchers) made the test of the device much more difficult, and for this it was abandoned.

Engineers believe that this exoskeleton and similar technologies could be used for various applications.

Guan Rong Tan, another team member, suggested that in the future "you could get off a bus, touch a button on the exoskeleton and travel the last 2 kilometers of the route to get to work in 5 minutes and without getting tired".

It could also help me run alongside my best friends, accustomed to seeing me give up halfway. 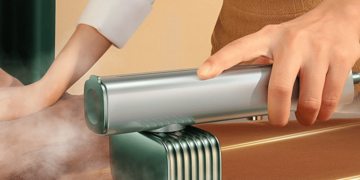 An iron in the palm of your hand. What's more: a real steamer that instantly "planes" everyone ...