Voixatch is an all-in-one that frees us from the bondage of bringing 3 devices with us to do an overwhelming majority of functions that only one could perform. 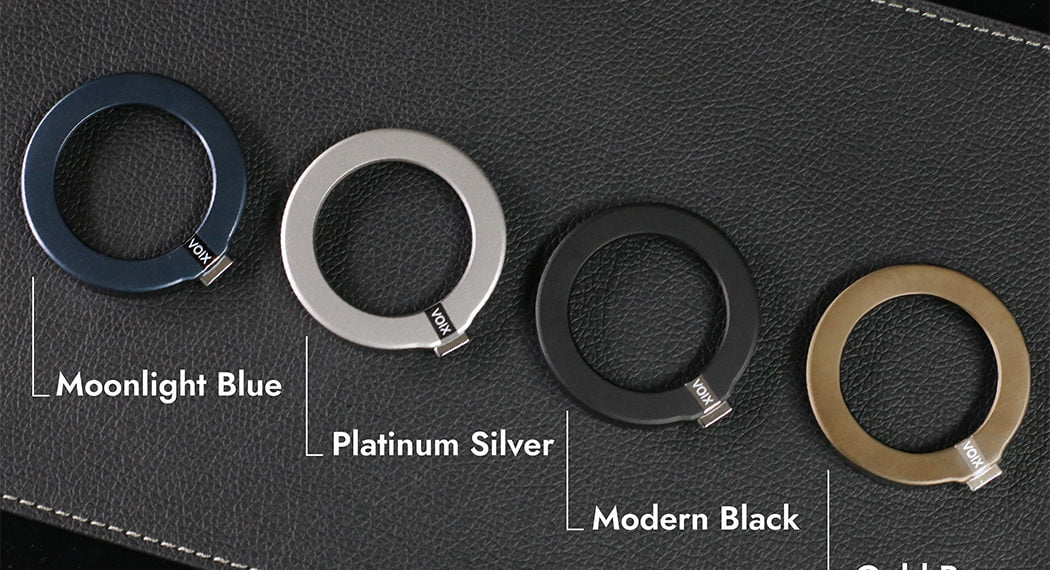 How long have companies made us buy devices that do almost the same thing but in slightly different ways?

Think about it, then I'll tell you about Voixatch.

All in all, phone, watch and earphones provide simple notifications. They allow you to access a voice assistant and practically most data such as calendar, address book or other services.

Why then do we need separate devices if they have overlapping functions? Why spend extra money on a smartwatch that tracks your health?

The phone could do it just as easily if Apple or Samsung wanted to.

And the earphones? After all, they are surprisingly capable of detecting the heart beat through the ear canal and could easily measure the temperature.

The smartwatchit does almost everything your phone does.

Having seen and considered all these things, here is an alternative version of the above devices: the Voixatch.

If the name makes you badly defecate, you are not alone. Voixatch is a fairly sensible fusion of the three products that many have bought to make them do the same functions.

Voixatch is a smartwatch that does practically everything your phone does ... and also has a Bluetooth headset built into the case. In 4 colors, so as not to give up on coolness. You can unplug it and use it to make calls or listen to music.

Voixatch is the result of the encounter between good technology and good intentions.

With Voixatch watch and earphones are part of an ecosystem, like a single product that does practically everything the phone can do, but without you having to take it off.

The Voixatch smartwatch is equipped with LTE and GPS, has its own SIM card slot, a Google voice assistant, a heartbeat sensor, a gyroscope and a battery that lasts 48 hours.

Voixatch, the all-in-one you don't expect

The most curious aspect of Voixatch is that built into its frame is a removable ring that transforms into a Bluetooth headset.

It looks quite magical when you literally remove the bezel from the watch and put it around your ear.

Voixatch is the only smartwatch that easily integrates a Bluetooth headset into its design. The headset sits flush around the watch's circular display, popping out at the press of a button when you need to use it.

With a microphone, speaker and Bluetooth 5.0 connection, the headset works the instant you plug it in, allowing you to answer calls with your smartwatch as well as send voice messages to people, listen to audio or even use commands voice with your AI watch. Ah! It is also waterproof.

It took the Voixatch team years to design a solution like this: the detachable Bluetooth headset comes with a talk time of 3 hours and can be recharged instantly by hanging it back on the watch.

We are so used to owning a phone, a smartwatch and a pair of separate earphones (with relative charger case) that Voixatch's promise to rationalize everything sounds unheard of. Yet it can change our perspective.

Give it a chance, it is not a concept but a finished and finished product: it is already on sale, you find it here.

It could be the only device we use during the day, in “office hours”, and keep us away from the abuse of time spent in front of a screen.

One flaw: a second headset is missing to listen to music in stereo. Maybe in the next version, hein? 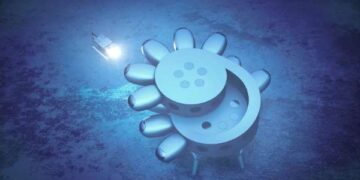