A massive cohort study confirmed an important role that a biomarker has in detecting bladder cancer early. Off to further studies. 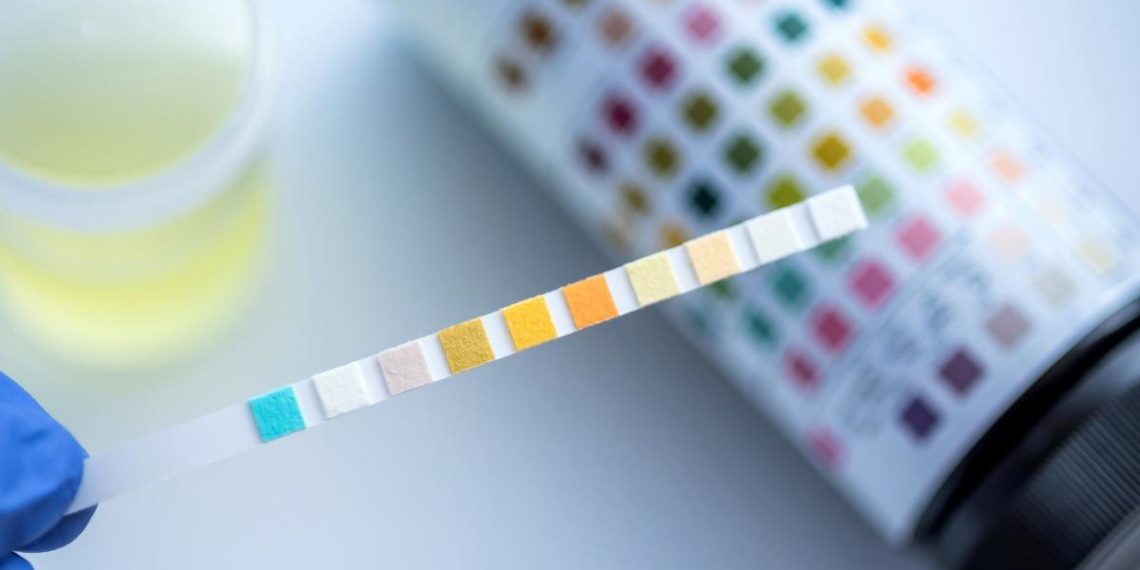 A compelling new study from the WHO's International Agency for Research on Cancer (IARC) suggests that a simple biomarker in urine could be an effective predictive test for bladder cancer, signaling the presence of the disease up to 10 years before it appears. clinical signs.

Bladder cancer is a type of cancer that needs to be caught in its early stages. The best diagnostic technique currently available is an invasive imaging procedure called cystoscopy.

There are currently several biomarkers to be detected in the urine being studied, but none have been clinically verified enough to be widely recommended. And even in that case they are effective tools only in the control of active cases and in detecting the first signs of the disease.

Bladder cancer, the role of genetics

For several years, researchers have known that mutations in the reverse telomerase transcriptase (TERT) gene are incredibly common in many cases of bladder cancer. These TERT mutations can be detected in urine samples, but until now it was unclear whether this biomarker was an effective early detection tool.

The study on TERT mutations

To investigate this possibility, IARC scientists collaborated with a team of Iranian researchers working on a long-term research project called Cohort study Golestan.

Not always the potential benefits against cancer they are accidentally found. Rather. In this case the planning was painstaking.

The project, which started in 2004, recruited over 50.000 healthy subjects for a long-term study. At the beginning of the project, a bank of biological samples was created: blood, urine, hair and nails. This provided the researchers with a valuable basis for study.

“We collected urine samples from 50.045 Iranian individuals and followed up with a follow-up of over 10 years. This research is one of the few population-based research that offers the opportunity to evaluate urinary biomarkers for the clinical detection of bladder cancer ”. He explains it Reza Malekzaded, coauthor and principal responsible for the Golestan cohort study.

“Our results provide the first evidence on the potential for TERT promoter mutations. It is a promising non-invasive biomarker for the early diagnosis of bladder cancer ", says Ismail Hosen, another author of the study.

As always, I recommend caution

The researchers admit that this is an initial pilot study. The cohort of subjects with bladder cancer is still small, 38 people are not many. Therefore, the predictive nature of TERT mutations will still need to be verified before approaching clinical use.

However, this is an extraordinarily promising test, simple and cheap for bladder cancer. If validated in larger studies, it could offer doctors a valuable new tool to catch this tumor in its early stages.

The new research was published in the EbioMedicine magazine. 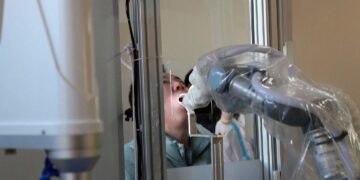 China finds new outbreaks of Covid, and resumes heavy weapons. In the city of Shenyang, a ...