A new diabetes cure technique for converting human stem cells into insulin-producing cells could be very promising for future diabetic treatments if the results observed in a mouse experiment are successfully replicated in humans.

In a new study, researchers have discovered a new way to persuade them pluripotent stem cells human (hPSC) in insulin-producing beta cells of the pancreas. When these insulin-producing cells were transplanted into mice induced to have acute diabetes, their condition was quickly cured. Another proof that the relationship between diabetes and stem cells can lead to very good things.

“These mice had very severe diabetes with blood sugar doses of over 500 milligrams per dl. Levels that could be fatal for a person ", explains the biomedical engineer Jeffrey R. Millman of Washington University.

When we gave the insulin-secreting cells to the mice, their blood glucose levels had returned to normal within two weeks and remained so for many months.

What are human pluripotent stem cells?

Human pluripotent stem cells are essentially white, undifferentiated cells, with the ability to become other types of cells that exist throughout the body. Harnessing this potential in the diabetic setting allows researchers to devise ways to optimize human stem cells to make them insulin-producing cells. Cells that diabetics lack, which help control high blood sugar and stay healthy.

Scientists have been studying how to do this for years, reporting a number of incremental successes in animal models as our understanding of the processes behind stem cell manipulation increases.

Millman's lab has also been very busy for some time. in 2016 they devised a way to produce insulin-secreting cells (derived from patients with type 1 diabetes) that functioned in response to glucose. A few years later, they learned how increase the level of insulin secretion in pancreatic beta cells derived from stem cells.

New job, yet another challenge

The new challenge is to reduce the amount of “off target” cells produced in these processes, when empty cells differentiate into other unintended cell types. "A common problem when you're trying to turn a human stem cell into an insulin-producing beta cell (or a neuron or a heart cell) is that you also make other cells you don't want," he says. Millman.

These "off target" cells are not harmful, but are not functional for purposes such as glucose control, which limits the impact of stem cell treatments.

The new technique appears to be able to maintain cell differentiation on the target. In the new study, the team found that the transcription factors that push stem cells to become pancreatic cells are linked to the state of cytoskeleton cell, a support structure within cells that acts as a kind of skeleton, made up of microfilaments of various protein fibers.

Other news on this topic:

One of these proteins is called actin: it plays an important role in cell function and, apparently, also in cell differentiation.

“We were able to make more beta cells and those cells worked better in the mice. Some of them have remained healthy for over a year. "Millman explains. The control animals, which were not given cell transplants, ended up dying as their diabetes was severe.

Actin, a role for the differentiation of human stem cells

It's not all. The cytoskeletal manipulations themselves also showed the potential to better control the differentiation of other cell types, including the liver, esophagus, stomach and intestinal cells, the researchers say. This technique could improve stem cell treatments for other types of conditions, not just for diabetes.

Of course, we cannot cure ourselves yet, as the new diabetes treatment method has so far only been tested on animals; as the researchers point out, we are still a long way from the clinical application of this type of experimental treatment to humans.

Having said that, the results are certainly promising and could point the way for a future in which we can do it.

The results are reported on Nature Biotechnology . 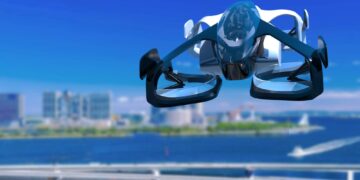 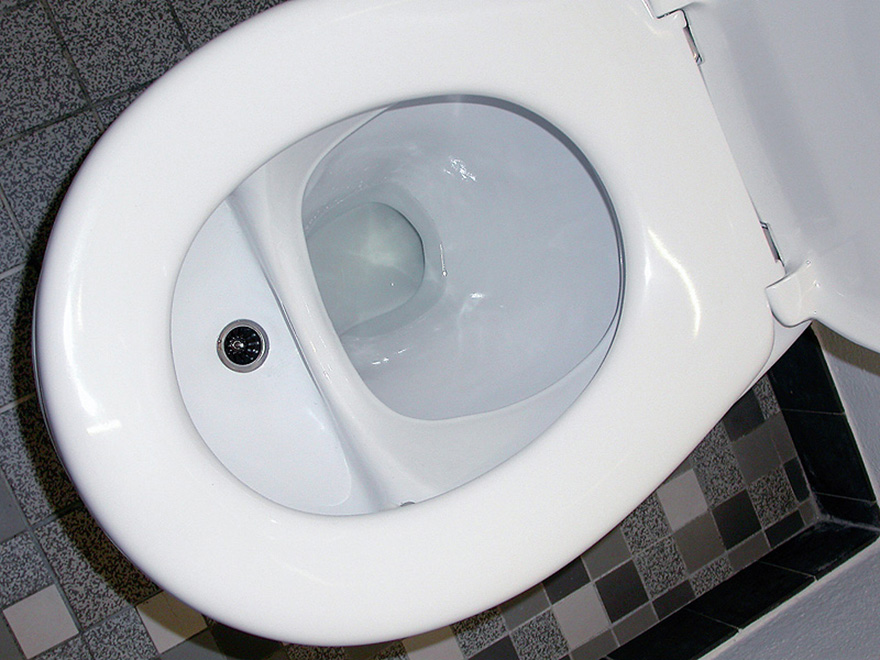