Less meat consumption means more health and less pollution. On this basis, the EU plans a meat tax package to be gradually introduced. Here's how it would work. 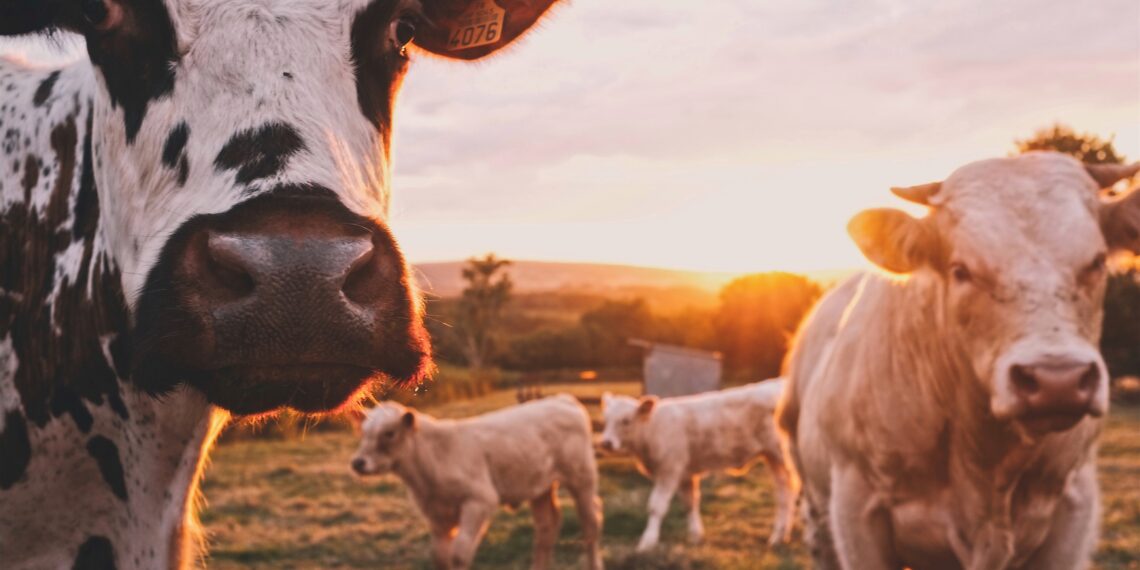 A "sustainability tax" on meat to combat the environmental emergency could bring billions of euros to help farmers and consumers to produce and eat better food.

Taxes on meat, which would raise the price of a steak by about 25%, are gradually being introduced over this decade. The report proposing it focuses on EU countries and was produced for the Tapp Coalition, a group of health, environmental and animal welfare organizations.

The report hopes that the "fair price" for meat will be included in the next European "Green new deal".

The report pushing for meat taxes was produced by the environmental research group CE Delft. It takes into account the costs of greenhouse gas emissions, other causes of air and water pollution, and wildlife losses associated with livestock production.

The estimate is that covering these costs would increase the price of beef by € 0,47 per 100 grams. The result? A 227 gram steak would increase by about 25%.

Minor increases for chicken and pork. The levy for pork and chicken would be lower due to their lower environmental impact, respectively + € 3,60 per kilo and + € 1,70 per kilo.

Taxes on meat would also have the effect (deemed obviously beneficial) of reducing meat consumption. The report suggests that such charges could reduce consumption of beef in the EU by 67%, pork by 57% and chicken by 30% by 2030.

Other consequences, cascading: emissions drop by 120 million tonnes per year, and increased revenues by € 32 billion per year for EU member states.

What to do with this extra money?

The report plans to allocate about half of this extra revenue to ranchers and farmers, to convert production to agriculture.

The rest should then be used to cut fruit and vegetable costs. To support the poorest families. Finally, to help developing countries to cope with the climate crisis.

Jeroom Remmers, director of the Tapp Coalition, said: “Europeans eat also about 50% more meat than recommended in the health food guidelines. Reducing consumption would also save us billions of euros every year in healthcare costs “.

In November, three European health associations they wrote a Frans Timmermans, the senior European commissioner at the helm of the new green deal initiative. In the letter they explained to the Commissioner that numerous studies in recent years have shown that switching to healthier, more plant-rich diets can offer important benefits for health, the environment and the economy.

Taxes on meat, and more generally on foods with high environmental impact are also supported by a second report.

It worked out on Behavioral Insights Team (Bit). This report goes a little further, suggesting making plant-based foods the default choice at institutional events or on flights.

Recent research has shown that a huge reduction in meat consumption in rich nations is essential to address the climate emergency. Including the environmental cost of animal protein in the price is a crucial element. It will help us achieve European targets on climate, biodiversity, public health and animal welfare.

There is a gigantic possibility of reducing our environmental impact.

Such as? simply by changing behavior. 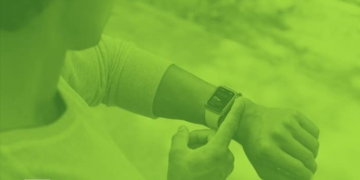 If you're looking for advice on how to reduce live meeting times to 15 minutes or less, here is ...