The British company Pulsar Fusion has built a miniature prototype of a plasma engine: at full speed it will have an efficiency 10 times greater than traditional engines, halving the duration of trips to Mars 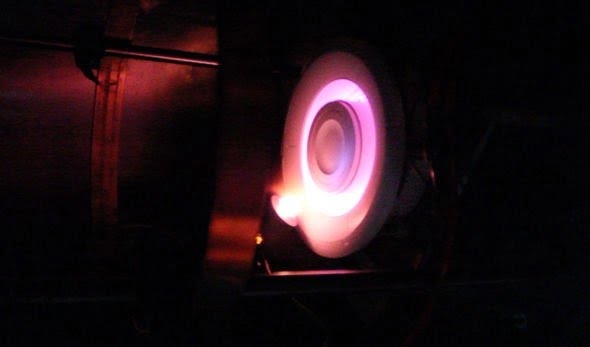 La English company Pulsar Fusion hopes to build a plasma engine that can power rockets that travel at incredible speeds.

Pulsar, a privately owned nuclear fusion company, has built a miniature version of the plasma engine.

Pulsar's CEO, Richard Dinan, said: “I see nuclear fusion as an industry that will invest a whole host of innovations and powertrains, it's not just a technology for power plants. At Pulsar we develop and invest in numerous promising components and technologies, all with nuclear fusion at the heart. "

Pulsar's chief of operations, dr. James lambert, he added: “This first test phase is designed to explore the propulsion system. It includes validation of the electrical subsystem, and materials testing to establish flight parameters and minimum product specifications for the new generation of engines ”.

Travel to Mars in half the time

Conventional rockets have a maximum discharge speed of around 65.000 kilometers per hour. This means that a trip to Mars, as envisioned by billionaire entrepreneur and aspiring settler Elon Musk, today takes six months for a one-way trip. We already know what to eat in a hypothetical colony, but we're still too slow.

The nuclear fusion engine would allow for this trip in half the time, as well as improving shipments beyond the solar system.

Pulsar's thruster is capable of reaching ten times the efficiency of a conventional rocket, using a high-temperature plasma similar to that found in a nuclear fusion reactor.

An electromagnetic field is then used to expel the plasma at great speed, fueling superfast journeys.

The device was built as part of the Pulsar initiative to design and build a larger powerplant that uses nuclear fusion power in an attempt to ultimately create insane exhaust speeds of over 800.000 kilometers per hour.

If humanity ever wants to fulfill the dream of traveling beyond our solar system, we absolutely need much faster rockets and space thrusters such as plasma engines.

"Nuclear has a bad name because humans initially used its power to create weapons, but there is another totally safe and clean side. The technology that has enabled us to do the worst thing ever done will give us the ability to do the best thing: generate abundant clean energy ”.

"Why should something that is possible today wait for tomorrow?"

Pulsar's success in testing follows the take-off of the Solar Orbiter spacecraft from Cape Canaveral in Florida by a few hours. Brilliant times for space travel. 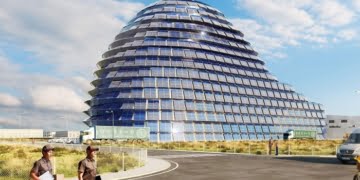 A real "solar mountain" capable of supplying its energy needs by itself, and capable of generating ...