10 minutes flat for an entire tire change plus settings and controls. For 24 hours a day without ever getting tired: RoboTire is about to enter the big workshops and change them forever. 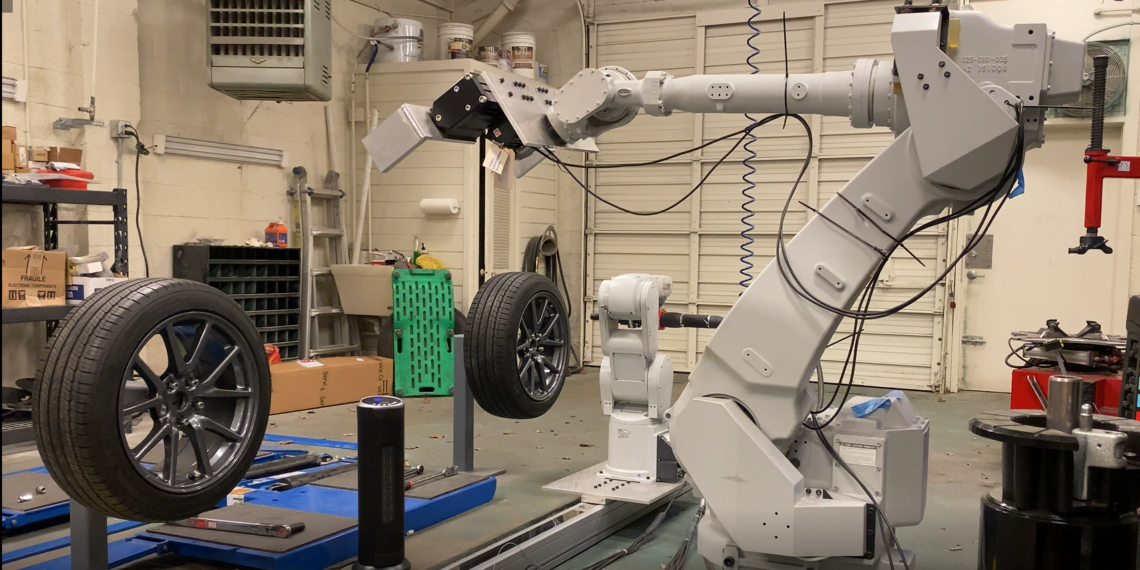 One day, while waiting in a waiting room of that purgatory that is every waiting room, Victor Darolfi had a simple thought. "I waited for hours for the service and the tires, and I thought: why aren't there robots doing this?"

The idea was the first germ of RoboTire, the robotics company based in the Bay Area, which was founded in October 2018.

RoboTire and its solutions have already generated industry interest in the ability to change car tires in a fraction of the time of most mechanics.

"We are able to make a set of four tires, including disassembly, assembly and checks, in 10 minutes"he explains Darolfi. “Normally it takes about 60 minutes for a human operator to carry out the removal of the old tires, the fitting of the new ones and all the tests of the car. Someone may say they can do it in less time. I say it cannot do it 24 hours a day, a robot can ”.

RoboTire, a “tire dealer” that pays for itself in two years

In collaboration with Mitsubishi robotics, RoboTire has designed a robotic system which currently costs around $ 250.000, which it is seeking to license to service centers, resellers and other outlets.

RoboTire predicts that the robot is expected to generate around 10.000 a month on its own, allowing it to recoup the cost of one unit in just two years.

While negotiations are underway with several high-profile companies, including Bridgestone, the first partner to host its product is a (large) California-based auto repair center, Toole's Garage.

After raising $ 170.000 in February last year, RoboTire closed another million dollar funding round. Currently, Darolfi says the company is targeting other funds to launch even more advanced systems.

The executive plans to manufacture and assemble systems in his hometown of Detroit, an area rich in automotive and manufacturing talent but with a shortage of resources. 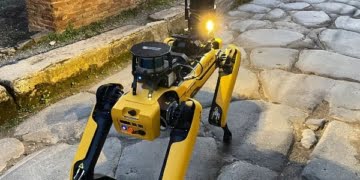 The quadrupedal robot from Boston Dynamics hunting for places to map in the legendary archaeological park of Pompeii.