An extraordinary opportunity, that of being able to communicate with unconscious patients. It will be possible to do this thanks to a brand new detection technology. 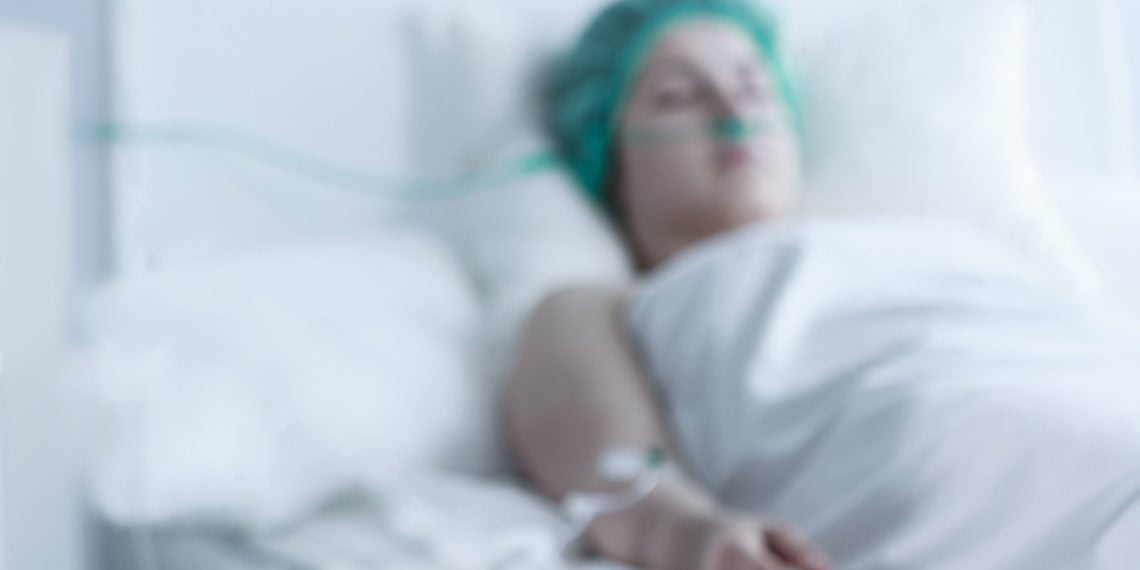 Adrian Owen is a neuroscientist and professor of cognitive neuroscience and imaging at the University of Western Ontario, Canada. Owen and his research team are using advanced brain-computer interfaces. The target? Get answers directly from unconscious patients who cannot answer for themselves in any other way.

Any critical decisions for unconscious and unable to communicate patients are usually made in their place. It's a nice responsibility. When it comes to life and death issues, knowing the patient's will directly could change everything.

"Brain-computer interfaces (BCIs) are becoming increasingly popular as a tool to improve the quality of life of patients with disabilities". Owen says so in a study recently published in Frontiers in Neuroscience."Recently, interfaces based on functional near infrared spectroscopy (TR-fNIRS) are gaining ground due to their increased sensitivity."

BCIs are devices that allow the brain to communicate with an external device that "speaks" for it. Owen's version used a non-invasive method. It measures changes in near-infrared light and processes signals to find out the hemodynamic response or increased blood oxygen levels that occur when more blood flows to the front of the brain. Even NASA has developed its own version to monitor what is happening in the astronauts' brains. The difference? Of course, astronauts are conscious.

How the method works

To perfect the sensing technology, Owen needed to see the actual brain activity that occurred when healthy participants were asked questions to answer. Subjects were told to imagine playing tennis to give a "yes" answer and to remain relaxed to give a "no" answer. Sure enough, for positive responses, the section of the brain that responds to illuminated movements on the screen.

Next, changes in oxygenated and deoxygenated hemoglobin were measured. Oxygenation or oxyhemoglobin showed better indications of the brain activity that a certain task had triggered. The “Yes” responses resulted in a spike in oxyhemoglobin and a slight decrease in deoxyhemoglobin.

“The 'yes' answers show the expected hemodynamic changes in oxygen and deoxyhemoglobin. They are absent in the 'no' answers, " he observed Owen, adding that"This work highlights the potential of this technique".

But we are much closer to giving them a voice. 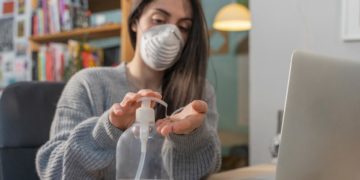 A prolonged period of downtime can lead to several problems. Here are simple tips for a more balanced and less harmful quarantine ...