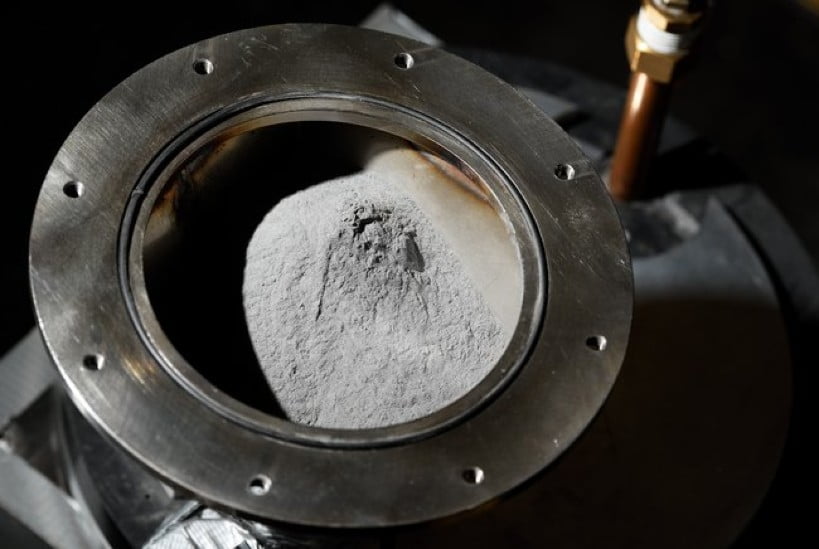 If enthusiasm were a fuel, the professors Niels Deen e Philip de Goey they would never need supplies. Just like Mark Verhagen, manager of the SOLID Team.

All three talk enthusiastically at the Eindhoven University of Technology about their "baby", a pilot installation with iron powder that produces heat.

Iron powder in the tank. It sounds like a fairy tale, but iron has a bright future as a fuel. No more petrol, no CO2 emissions, this is what the researchers of theEindhoven University of Technology.

The structure, developed by the Metal Power consortium to which the SOLID Team belongs, has no CO2 emissions and the residual product, rust, can be recovered. Furthermore, we don't have to worry about having an iron deficiency ", says the professor of combustion technologies De Goey. "Iron is the most common element of our plant."

“The energy supply from wind turbines and solar panels fluctuates enormously. Where there is a surplus of supply, you need to be able to store that energy. You can do this with batteries, but it's not suitable for all situations, such as storing large amounts of energy. We are now studying an alternative: storing energy in iron dust. When you burn that dust, the energy is released as heat. "

How does iron dust work as a battery?

Think of iron powder as a charged battery. When it is burned, energy is obtained from it and what remains is a discharged battery in the form of rust. By making iron dust from rust again, the battery is recharged. And you can do it again and again. The ability of iron powder for energy storage is impressive.

If iron is such a beautiful energy carrier, why are we working on it just now?

“Humans have been burning metal for centuries. Think of the fireworks, developed by the Chinese. But its exact functioning is something we have only known for a few years ", says Philip de Goey. Second Niels Deen, there is another important reason: “There has always been a simpler alternative: fossil fuels. If they are widely available, cheap, and everyone wants to use them, then why look for alternatives? But now the picture is changing ”.

De Goey is confident that the focus on iron as a fuel will grow rapidly. “We are building an industrial incinerator. It has a power of up to 1 megawatt. Companies that used to say 'it's fun but let's see something practical first' are now taking our project very seriously ”.

A compact and efficient version is required to obtain a commercial license. "We can do it. With our current pilot installation, you could power a small residential neighborhood, ”says De Goey.

For cars I am frankly skeptical, at least in the short and medium term. For other things the possibilities are real: from ships to industrial equipment. And the first step? The conversion of large coal-fired power plants into emission-free versions based on iron dust.

Earth has plenty of iron. But does it also apply to iron dust?

De Goey: "No. There are now about ten suppliers all over the world. With the current supply, you could now convert ten coal-fired power plants and supply them with iron powder. But if the market demand increases, then the supply will be there. The big plus is that you only need to make that powder once. So you can reuse it constantly. Iron remains iron ". 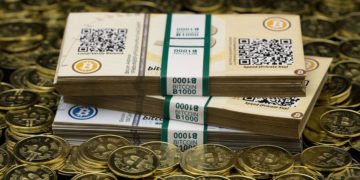 In times of financial crisis (present and above all future) it is necessary to plan the currency of the future. Digital money can fill ...