A material that applied to any object (or dress) allows it to derive energy from the sun? It is possible and hyper efficient thanks to quantum dots. 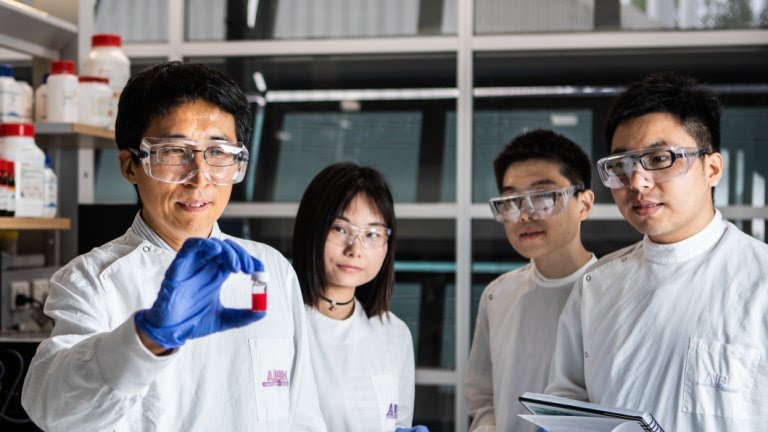 Researchers from the University of Queensland have taken a step forward in next-generation solar technology. It can potentially turn any flat surface into a solar generator.

The team, led by Professor Lianzhou Wang, worked to harness the power of "quantum dots", tiny particles that can exchange electrons and generate electric current. The definition on Wikipedia.

The team managed to suspend the points in a material that can be printed with one ultra fast 3D technique and applied to a surface, instantly transforming it into a solar cell.

“This discovery opens up a wide range of potential applications. There is the possibility of using this material as a transparent film that feeds cars, planes, houses and even clothes, " says the professor Wang.

Previous work with quantum dots managed to generate an energy efficiency of 13,4%, but the current one managed to surpass it.

The energy efficiency of a solar cell is the rate at which it transfers sunlight into electricity.

The standard solar panels found on rooftops today have an efficiency of up to 22%, but Professor Wang said the quantum dot material provided similar results with lower efficiencies.

"Since the quantum dot material makes better use of high-energy solar energy, it can actually generate twice the efficiency of a traditional silicon solar cell", he has declared. "And because it can be easily printed, it will be much cheaper and flexible enough to be used for purposes impossible with a classic flat solar panel."

The team is working with some companies to derive a commercially viable model, and estimates that it will do so between three and five years.

The QLED that sheds light and can feed itself

Since quantum dots could also emit light, a secondary goal of the research was to use it as a potentially self-sufficient light source.

On the other hand, quantum dots that generate only light (but no electric charge) are already used in the latest high-end televisions: they are referred to as “QLED”.

It will be very interesting to see the potential of future applications for this technology.

The results of the work were published in the journal Nature Energy. 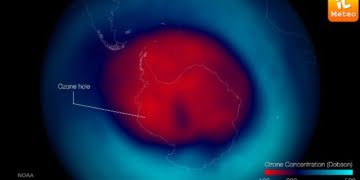 In the 80s and 90s, scientists discovered a huge hole in the ozone layer above Antarctica. Yes. I am...