Dymka had undergone amputation of all four legs (and a little tail) by freezing. Today he is a bionic titanium cat thanks to 3D printing. 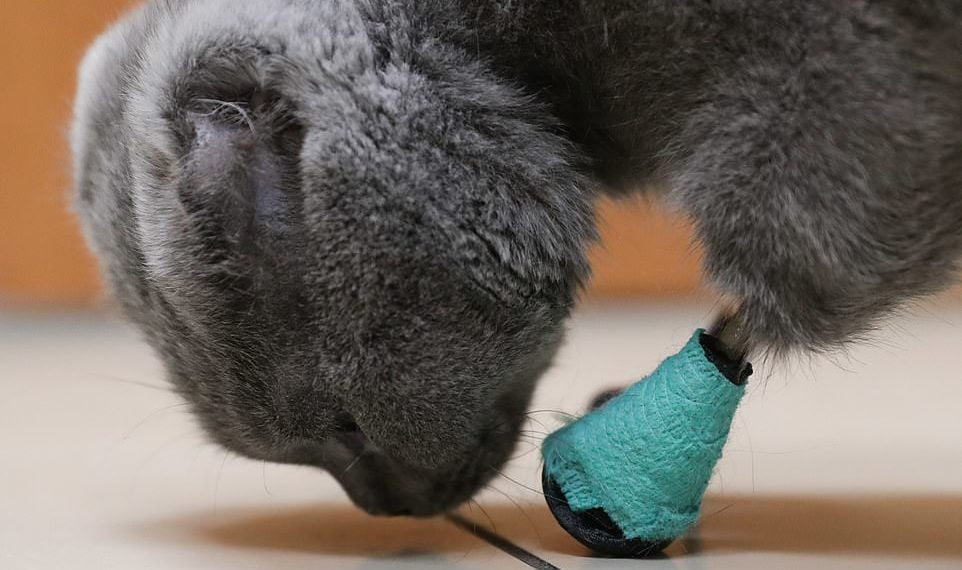 I've always dreamed of being someone who posts kittens, but the trend has been over for a while and I was now resigned when Dymka gave me a dream.

With the help of a local university, the Russian veterinarian Porter Gorshkov it 3D printed four titanium legs to allow a 4-year-old cat, a female specimen called Dymka, to walk again. Yes, sir, the bionic cat.

The poor feline had suffered frostbite amputation of all four legs (and part of the tail, which has not yet been restored. Paradoxically, the 3D printed tails they seem more the preserve of humanslately).

On closer inspection Dymka is not the first cat to receive bionic legs. Another cat, a male specimen called Ryzhik, who was also amputated because of the cold, received the same treatment from the same clinic.

“Dymka is now the second bionic cat in the world with all four limb prostheses“, Reads a statement released to the New York Post from the Tomsk Polytechnic, involved in the project.

"The cat's new front and hind legs are an individual model that is printed in titanium with a 3D printer."

Out in the cold

Previously, researchers used scans of Dymka's legs to model a project that respected the proportions of the feline.

Later the titanium paws were 3D printed and surgically connected to the stumps, completing the aesthetics of the cyborg cat (specifically: the kitten) with “black feet”.

Of course, waiting for new advances Dymka cannot run yet and has a somewhat precarious balance (also due to the queue), but he has regained autonomy in his movements. In the future who knows.

Meanwhile, he lives happily the second of his nine lives.

With who? Hey, it's a fairy tale with a happy ending! The woman who first found her and rescued her in the snow. 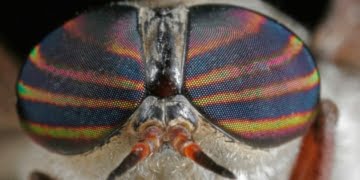