An Indian biologist creates projects for scientific tools accessible to everyone. Foldscope the last of these: an optical microscope that costs 1 dollar. 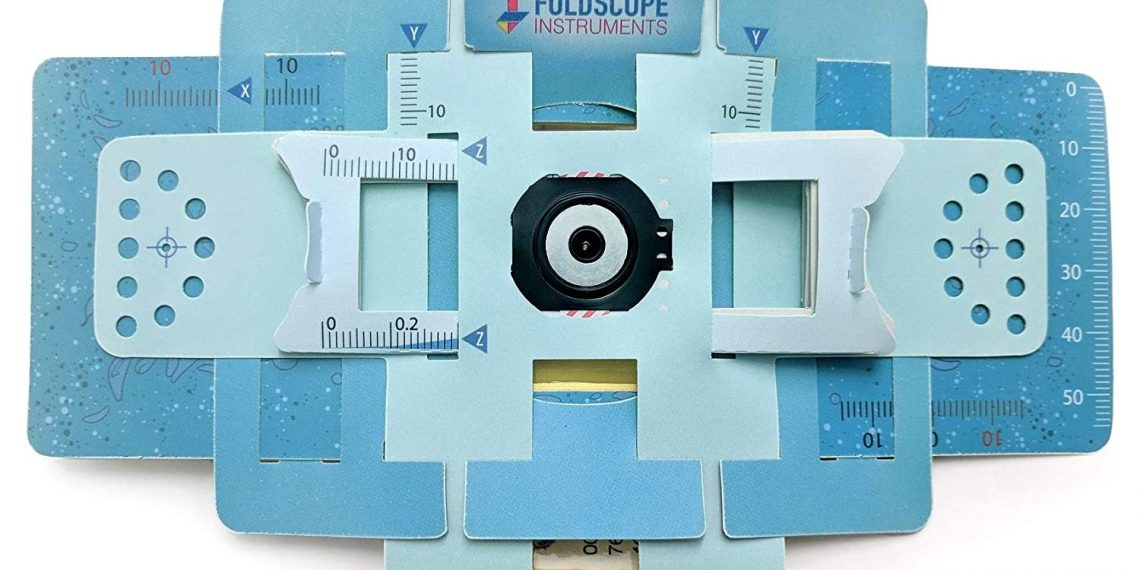 Manu Prakash is not a regular scientist. over the course of his career, the physical biologist has made extraordinary efforts to make "doing science" easier for people around the world. Prakash recently channeled his resources to invent devices that enhance "frugal science," a movement that aims to make cheap and easy tools available for scientific use in developing countries.

This includes Foldscop to , a light optical microscope which costs less than a dollar to produce and is assembled with an origami-based folding design from a single sheet of paper with integrated lenses and electronics.

Foldscop to was created with the idea of ​​solving an accessibility problem to science and providing low-cost tools to communities around the world. The ultra-cost-effective paper optical microscope is portable and durable. It works like conventional research microscopes with a magnification of 140x and a resolution of 2 microns. This allows you to glimpse bacteria, blood cells and single-celled organisms, as well as larger things like insects, tissues, organic tissues and more.

Foldscop to it is assembled from a sheet of perforated cardboard. It is completed by a spherical glass lens, a light emitting diode and a diffuser panel, along with a battery that powers the LED. once assembled, the foldscope weighs 8 grams and is the size of a bookmark. Magnets are also included in the kit, allowing users to connect the microscope to their phones to take pictures of the magnification. The card can be printed in A4 size and mounted in just seven minutes. Prakash actually stated in an interview to the BBC that the foldscope it is so strong and sturdy that it can survive even a dip in the water or dropped from a five-story building.

Google creates a microscope with AI and AR to detect cancer 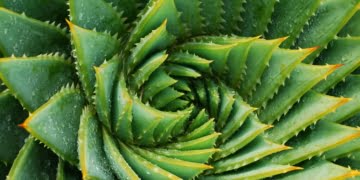 Plants activate short memory mechanisms despite having no brain. Remembering the days of drought they take countermeasures to save ...