The University of Hong Kong sheds light on many doubts that have arisen in recent days: the number of coronavirus infections would be much higher than known. 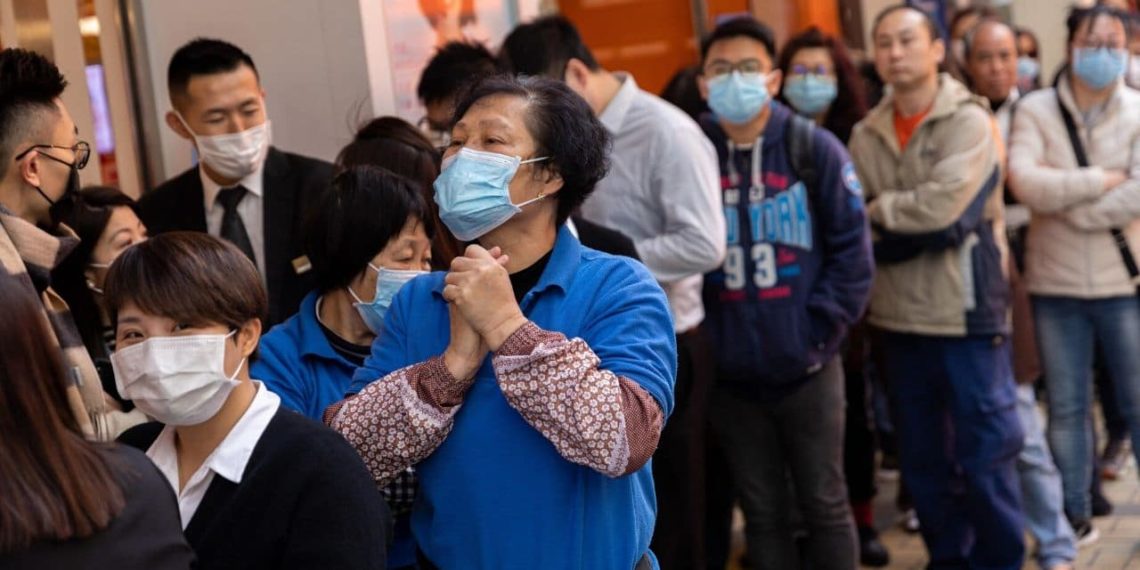 With some concern given by Coronavirus virulence, researchers are rushing to determine how widespread the disease is that is taking sleep away from the Chinese (and it makes us sleep badly too).

A group of scientists from the University of Hong Kong thinks they have the answer, estimating the number of coronavirus infections at 75.800 in the city of Wuhan alone.

The researchers used mathematical models to estimate the size of the outbreak using officially reported coronavirus data and national and international travel data. The work was published in The Lancet magazine.

The team of researchers was able to determine that in the early stages of the epidemic from 1 December to 25 January each infected person could infect up to 2-3 other people on average. Given the rate of spread (the virus "duplicates" every 6,4 days) we reach the figure of 75.815 people.

And after January 25th?

As of January 25, the model suggests that due to the number of infections, coronavirus has spread from Wuhan to other major Chinese cities. Among these: Guangzhou, Beijing, Shanghai and Shenzhen. Combined they represent more than half of international air travel leaving China.

"Given the new estimates of those who have been infected and the rate at which it is spreading, a strengthening of public health control measures is aimed at preventing large epidemic areas in and outside Wuhan," the researchers said.

The researchers said that if the further transmissibility of the virus could be reduced, the growth rate and size of outbreaks across China would also be reduced.

Are more quarantines in sight?

A 25% reduction in transmissibility in all cities of China would also have a big impact. With a 50% reduction, the state of the coronavirus could change from rapid expansion to slow growth.

“It might be possible to reduce local transmissibility and contain local epidemics if substantial, even draconian, measures that limit population mobility in all affected areas were immediately considered. Precisely what and what should be done is highly contextually specific and there is no set of prescriptive interventions that would be appropriate in all settings ". The co-author said so dr. Kathy Leung University of Hong Kong in a press release announcing the results.

“In addition, strategies to drastically reduce contacts within the population by canceling mass gatherings. Closing schools and introducing work from home agreements could contain the spread of the infection ”.

I don't know about you, but they seem to me statements of unheard of seriousness. They make me think that the number of coronavirus infections can become much higher. That this is a much more serious danger than reported by the media. 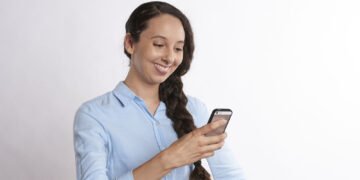