The discovery of Caltech: a laser beam can move small objects, and tomorrow maybe move spacecraft. The secret? Nanotechnology. 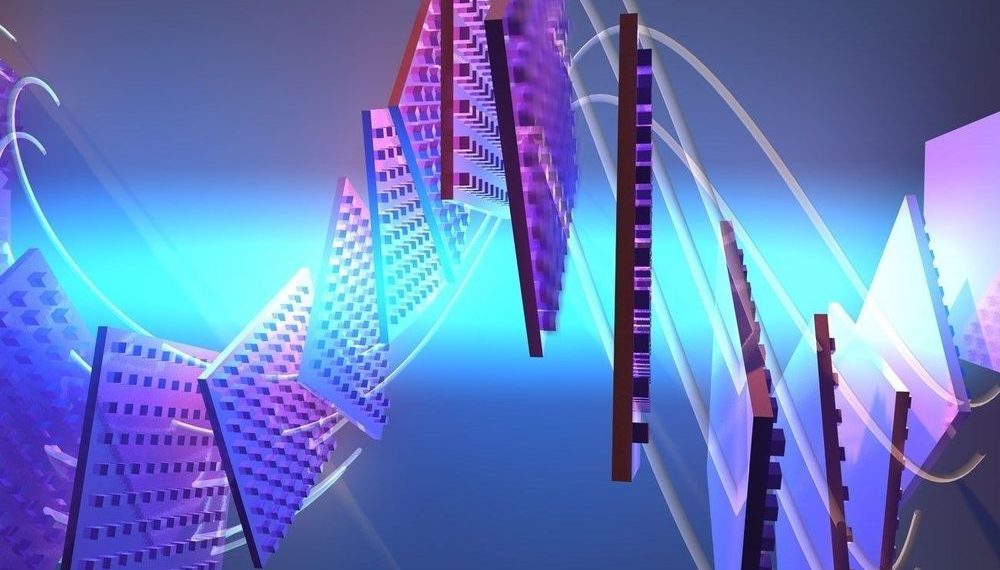 A research team at the California Institute of Technology (Caltech) has discovered a way to levitate and push objects using only light.

Caltech researchers have achieved this by "etching" specific motifs at the nanoscale on the surfaces of objects. The research is still only in the early stages, but it is still very exciting as it has never been done before.

The scientists involved used small "optical tweezers" and focused the laser light to move and manipulate small objects at limited distances. They found that by adding these special nanoscale designs to the surface of an object, the laser light beam can lock onto the object's pattern.

Caltech lasers to levitate objects: the secret is nanotechnology

The key to all of this is in the nanoscale models. Through these real "guides" it is not possible only to obtain levitation but also the ability to manipulate and turn the object.

Ognjen Ilic is the first author of the study. To explain the discovery he makes an analogy: “You can levitate a ping pong ball using a steady stream of air from a hair dryer. But it wouldn't work if the ping pong ball was too big, or if it was too far away from the hair dryer, and so on. "

The team hopes that within 20 years we will use this technology to send spacecraft to other planets. Laser light beams can operate and remain fixed on objects even millions of kilometers away.

Harry A. Atwater Jr. he is a professor of applied physics and materials science by Howard Hughes and director of the Joint Center for Artificial Photosynthesis. In a statement, he explains things better:

“We have devised a method that could levitate macroscopic objects. There is an interesting application for using this Caltech laser technique as a means of propelling a new generation of spacecraft. We are far from doing it, but we are testing the principles. "

The article illustrating the study, entitled "Self-stabilizing photonic levitation and propulsion of nanostructured macroscopic objects" was published on Nature photonics.

For now, the team hopes to use this laser technology from Caltech for use in PCB construction and then move on to larger objects.

With any luck, this discovery will allow us to test laser-powered spacecraft within 20 years. 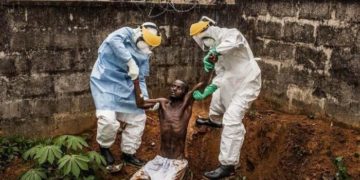 The risk of extending the epidemic is very high, but the future is clear: Ebola is already defeated, the cure works. Now...