The high beam causes more accidents than the fog. Bosch resolves by introducing AI also in the car sun visor, with Virtual Visor. Here's how it works. 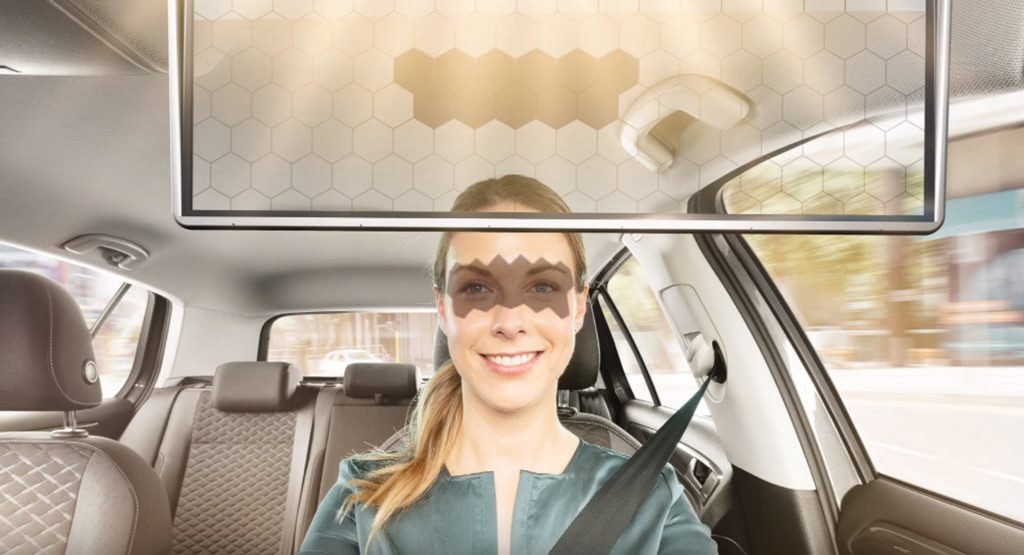 Sunlight that blinds your eyesight causes more than double the serious road accidents compared to fog, slippery roads or other weather conditions.

Although the car sun visor protects drivers from annoying glare, when opened they still obstruct part of the field of vision. Bosch has solved this problem with a new product: al CES2020 the company introduces “Virtual visor”, a digital sun visor with controllable transparency.

Bosch's invention replaces the classic car sun visor with a transparent LCD display and a camera aligned with the driver.

With the help of camera images, an AI algorithm controls which areas of the Virtual Visor are crossed by an eye-disturbing sunlight. These areas are automatically darkened, while the rest of the display remains transparent and the view of the street remains unobstructed.

AI algorithms recognize parts of the face such as the eyes, nose and mouth, as well as (but dare I say “even”) the shadow cast by the sun on the driver's face.

They constantly analyze where the driver is looking and darken only a small area on the display so that only a shadow is cast in the driver's eye area.

"During the development process, we found that many drivers permanently adjust the traditional sun visor so that their eyes are in shadow"Says Jason Zink, technology expert at Bosch in North America and one of the co-inventors of Virtual Visor.

This makes the driver's field of vision generally limited by traditional sun visors.

"This reflection was crucial to realize our Virtual Visor concept", he claims Zinc.

The desire to create a totally revolutionary car sunshade gave us the impetus to use LCD technology to darken individual areas of the display in a targeted way.