While part of the research focuses on quantum computing, elsewhere the capabilities of biological computing are tested with a DNA computer. 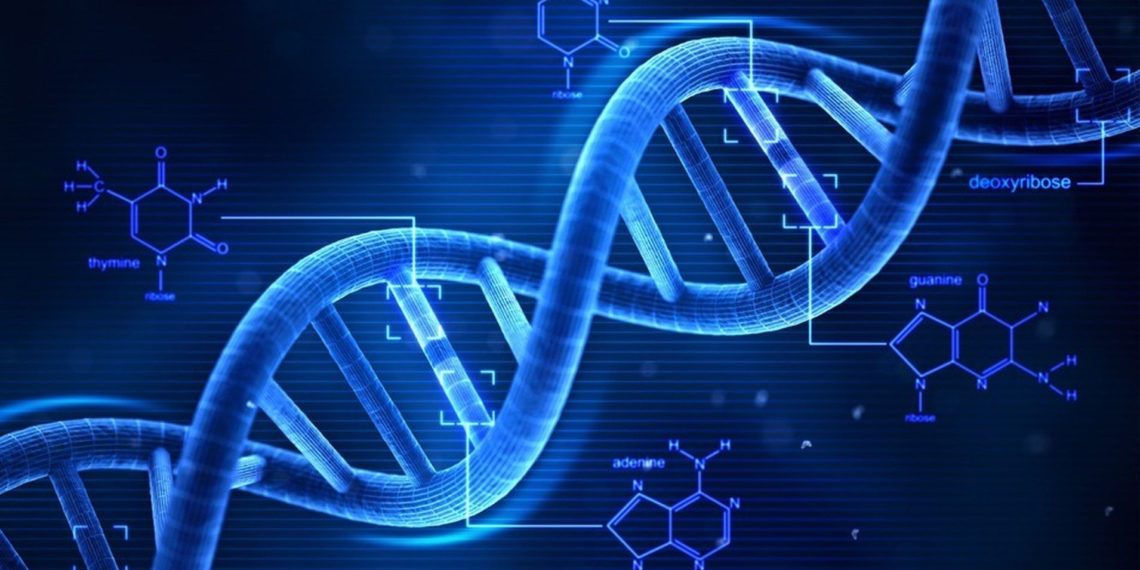 A computer consisting of DNA strands placed in a test tube is capable of performing calculations on the square root of numbers up to 900.

Chunlei Guo, a researcher at the University of Rochester in upstate New York, and his colleagues developed a DNA computer. To be more precise: have developed a computer that uses 32 DNA strands to store and process information.

“And nothing, even so astonishes”.

The biological processor built by the University of Rochester team uses a process known as hybridization, which occurs when two strands of DNA come together to form double stranded DNA.

How the DNA computer works

That related to a DNA computer is one of the roads on which research moves. As a branch of computing moves towards quanting computing, there are research groups that they rely on the power of the genetic code.

In the specific case, to start the team coding a number through DNA, using a combination of ten building blocks. Each combination represents a different number up to 900 and is connected to a fluorescence marker.

The team then controls the hybridization in such a way as to modify the overall fluorescent signal to match the square root of the original number. The number is then deducted from the color.

A future of biological informatics

"The biological computer could help develop even more structured processing circuits," says Guo. "DNA processing is still in its infancy, but it holds great promise for solving problems that are too difficult or even impossible to handle by current silicon-based computers.".

Here are the details of the study just published by the research team.

Recent tests on obese monkeys show an 11% reduction in body weight after a few applications. The drug works in ...