Ratnik-3, the new Russian military uniform, is a superman suit for future wars that will be available to the army in 2022. 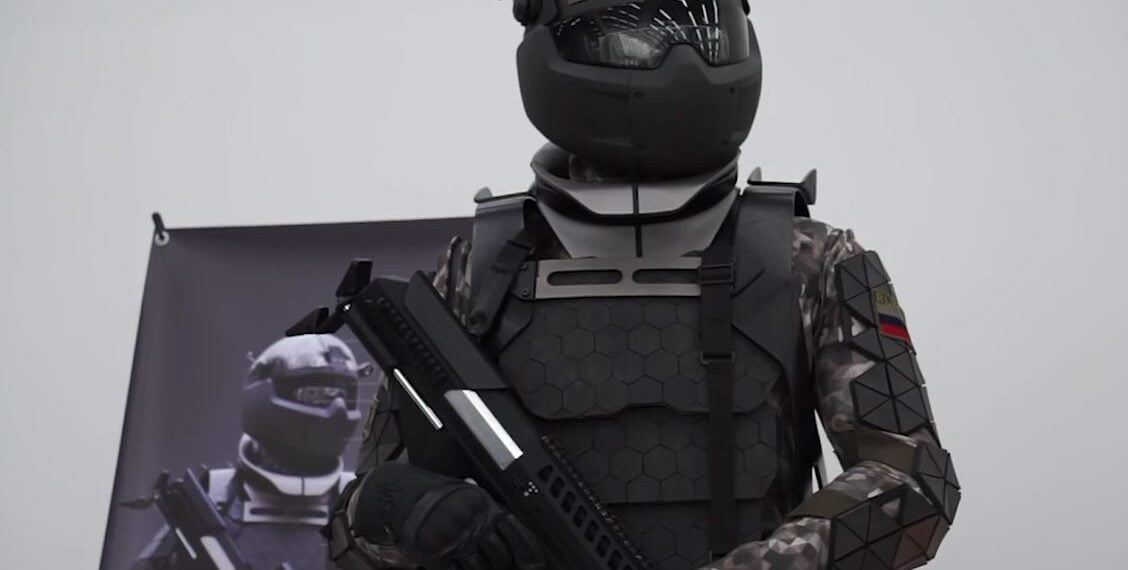 The next generation Russian combat suit has a nuclear explosion resistant device, a life support system and an enhanced exoskeleton. And it looks like it came out of Star Wars.

Russia has a new military uniform that makes soldiers look like Star Wars imperial Stormtroopers. It's called Ratnik-3. Of course, the cloaking device is missing but there are other axes up the sleeve.

The Russian military uniform Ratnik-3 was developed by the Rostec. The latest update of the new armor includes a nuclear explosion-proof watch.

According to a statement released by the press office, the chief designer of the Combat Outfit life support system at the Central Institute of Scientific Research for Precision Machine Engineering, Oleg Faustov, he claims: "The watch, which we have included in Ratnik-3 equipment and new Russian uniforms, retains its properties even after the impact of radiation and electromagnetic impulses, such as a nuclear explosion."

Other advantages of 59 objects that Rostec included in the Russian military uniforms Ratnik-3 include a enhanced exoskeleton, which gives soldiers more strength and endurance; the latest news about bulletproof technology; visor and full face helmet equipped with a heads-up display (HUD) similar to a video game. According to Russian state-owned media Tass, the weight of combat equipment will be reduced by 30% when released for use in the field.

The Russian uniform has always been an iconic element in the stories of the "Motherland": the uniform of Alexander II, Tsar of Russia, also stands out in Italy among the precious pieces in the collection of the Museum of Villa Borghese in Rome. Or tempora, or mores, but between the historical uniform and this super man drop uniform there is an abyss that seems to be millennia, more than centuries.

The future of the next wars is drawing on now. The United States is also working on its own high-tech military uniform. The combat suit, in homage to pop culture, has obviously been nicknamed Iron Man.

Weapons also update, with laser or pulse devices currently distributed in various forms around the world. In addition to Russia, the United States Navy also has a laser weapon (LaWS) mounted on the USS Ponce, an amphibious naval transport vehicle, to defend against drone attacks and incoming missiles. Earlier, China gave its soldiers laser weapons designed to blind opponents.

In the sky, killer drones the size of a quadcopter have been developed to carry weapons. The Air Force is even training soldiers in space combat against hostile forces.

Of course, with all these developments, maybe it's good to remember that what would a nuclear war do to the planet, and hope that these technologies are rarely used. 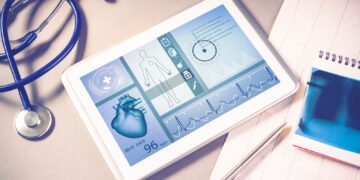 Digital health has jumped at least 5 years with the pandemic. Here are the solutions and technologies ...