An experimental paradigm in development in the USA can deliver doses of 'flash' radiotherapy: the quantities of an entire cycle within a second 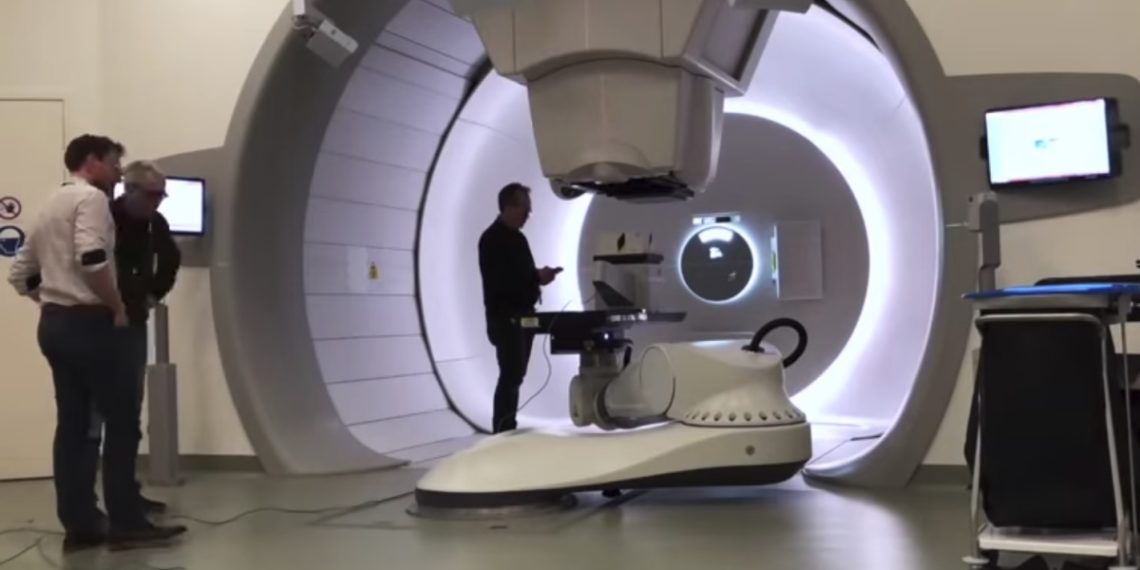 One day cancer patients may be able to get a full course of radiation therapy in less than a second instead of undergoing treatment over the course of several weeks. Researchers at the University of Pennsylvania have taken the first steps to make this a reality.

In a new relationship published today in the International Journal of Radiation Oncology, Biology and PhysicsPenn's team describes in detail the use of proton radiation to generate the dosage needed to theoretically give a cancer patient the entire radiotherapy cycle in one quick treatment.

It is an experimental paradigm known as Flash radiation therapy, and could represent a radical change for the world of oncology in the future. In this study, the researchers also found that Flash radiation therapy has the same effect on tumors as traditional photon radiation. In addition, it saves healthy tissues thanks to the shorter exposure time.

"It is the first time that someone has published results that demonstrate the feasibility of using protons and not electrons", said the senior author of the study James M. Metz.

Metz noted that other research teams have generated similar doses using electrons, which do not penetrate deep enough into the body to be clinically useful as a cancer treatment for internal cancers.

Other groups have tried the conventional photon approach, but currently available treatment devices do not have the ability to generate the necessary dosage.

This study shows that, with technical modifications, the accelerators currently available for protons can obtain Flash doses with the current biological effects.

The key to Penn's team was the ability to generate the dose with protons. Here too, researchers had to specifically develop the tools needed to effectively and accurately measure radiation doses, because standard detectors were quickly saturated due to high radiation levels. It is thanks to the Roberts Proton Therapy Center, which includes a dedicated research room to carry out experiments like these, that it was possible to experiment with Flash radiation therapy.

“We were able to develop specialized systems in the research room to generate Flash doses. An activity that we simply could not carry out with a more traditional search configuration "he said Metz.

The researchers said they are already starting to optimize the way Flash radiation therapy will be used. First for clinical trials, and then to translate the skill from the research room into a clinical space.

It would be a huge leap forward in the timing and effectiveness of cancer treatments.

Zac Vawter lost a leg in an accident 3 years ago and has been experiencing an ordeal ever since ...