The US authority rewards the multi-year efforts of the creators of the best glucose control system in patients with diabetes: an artificial pancreas. 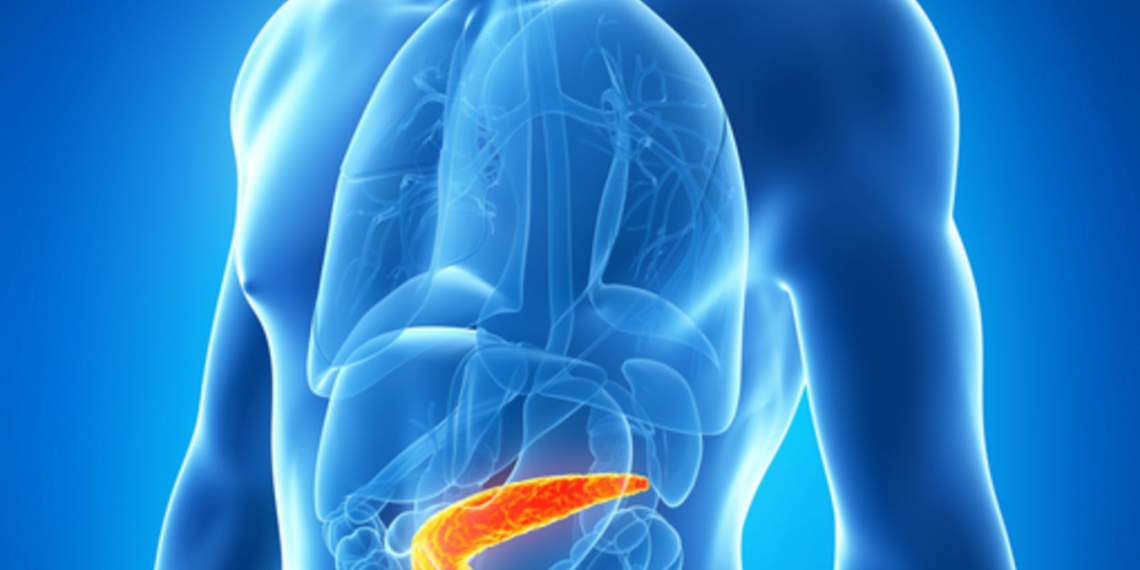 The United States Food and Drug Administration has approved the technology-based artificial pancreas from the University of Virginia Center for Diabetes Technology. The system automatically monitors and adjusts blood glucose levels for patients with type 1 diabetes.

“We are thrilled that our decades-long research then culminated in large-scale clinical trials published in the New England Journal of Medicine, has been successfully translated into clinical practice ". He stated it Boris Kovatchev, director of the center and "father" of the artificial pancreas.

What is the artificial pancreas

It is a new generation interoperable blood glucose control system. It perfectly integrates a glucose sensor, an insulin pump and an intelligent control algorithm.

The system, called Control-IQ and manufactured by Tandem Diabetes Care, it seems to improve the performance of the previous device made by Medtronic. It tracks blood glucose levels in real time and automatically delivers insulin when needed. The system frees people from testing their blood sugar levels several times a day by pricking their finger and then taking insulin through multiple daily injections.

The artificial pancreas is the ideal treatment

The approval of the america FDA follows the results of a multicenter clinical study published in the New England Journal of Medicine that in fact evaluated the new artificial pancreas system as the most effective of the existing treatments to control glucose levels in the blood in people with type 1 diabetes.

The study showed that the system improved blood sugar control both during the day and at night.

168 participants aged 14 or over with type 1 diabetes were distributed into two groups. The former received the artificial pancreas, the latter received non-automatic glucose pump treatment.

The researchers found that users with artificial pancreas had balanced glucose levels for much longer. During the study, there were no serious hypoglycaemic events. 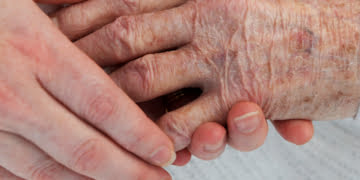 A group of French scientists managed to restore the original functions of cells taken from patients over a hundred years old, reprogramming them ...