What news for the next Apple devices after the acquisition of Xnor.ai? A Super Siri in sight and the world record for data processing. 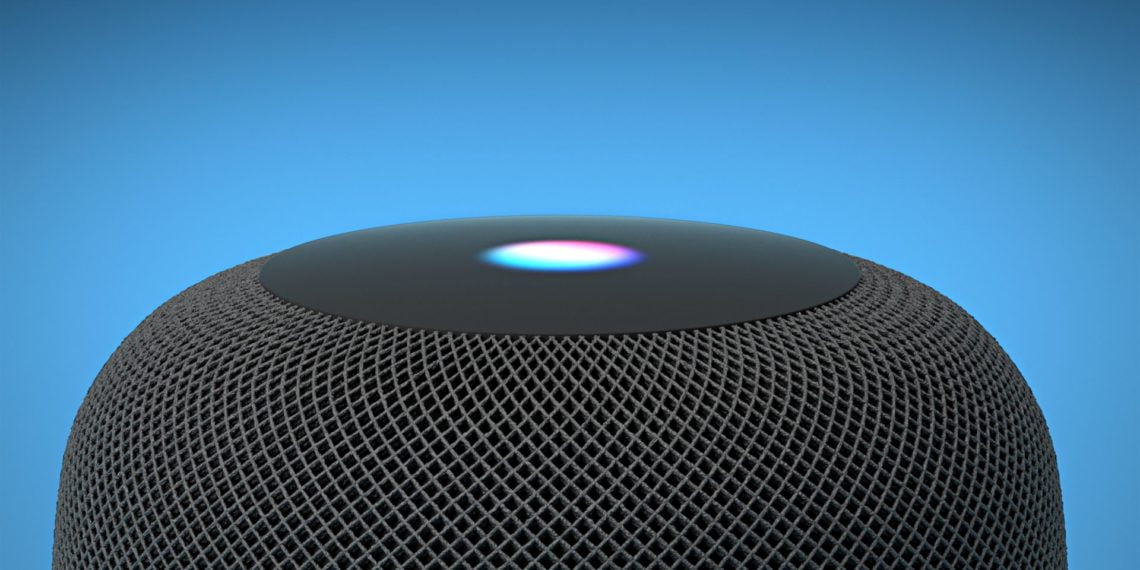 The latest rumors speak of 200 million dollars spent by the Apple to acquire Xnor.ai, a Seattle-based frontier artificial intelligence company.

The purchase of Xnor.ai is one of many for the Cupertino house, usually very skilled in the choice of technology startups, and gives us an insight into the company's thinking on the next Apple devices.

Xnor.ai's work on artificial intelligence is hyper-efficient and low-powered. It doesn't require powerful processing or a connection to the cloud (processing happens locally on the device) and fits perfectly into some areas that Apple is currently working on.

How will Xnor.ai's knowledge integrate into Apple's work?

Usually Apple never gives the media the reasons why it acquires certain companies, nor does it disclose how it intends to its future roadmap. But we can speculate on how Xnor.ai's work will fit into the overall plan.

The performance improvements resulting from handling tasks such as natural language processing (Siri) or facial recognition are interesting. Accelerating (even by a few milliseconds) the decisions made by a driver, for example, has obvious benefits.

What looks really promising in the "Super Siri" that will inhabit the next Apple devices are the implications of AI on privacy.

Siri had lagged behind Amazon's Alexa and Google's Assistant, with this acquisition Apple may be aiming for a completely different goal: to give users complete control over highly personal data.

The huge amount of information needed to “feed” a service like Assistant also implies the provision of that information. If you take a look at the “Web & App Activity” tracking setting on your Android phone, you'll notice that Google essentially tracks and stores almost everything you do on your phone or voice assistant.

The data you transmit “train” and improve assistants, to the point that without a connection these products become little more than stupid, sometimes only good as bluetooth speakers.

Someone doesn't like this level of intimacy. Indeed, among the sensitive health data exploited by Google and conversations transcribed from Facebook, the scandals make it clear that nobody likes this violation.

For this Apple, which even refuses governments (at least officially) to disclose the data of its customers, is trying to capitalize on this thing on the next devices.

On the subject of privacy, the next Apple devices will go in a different direction than their competitors

In short, on the one hand Google which opens new horizons by building Duplex, an artificial intelligence that can book restaurant tables on your behalf by calling and speaking like a real human being, or Facebook's huge investment in the artificial intelligence of its Portal systems. . Both companies improve products thanks to us, and therefore are greedy for our data, even the most sensitive ones.

On the other side is Apple, which looks a long way from building services like Google Duplex, but keeps your information safe on the device. The same goes for facial recognition data built into Apple's upcoming security devices. And for any other AI processing that would typically require data to be sent, stored, analyzed, and used for any purpose.

Both Google and Facebook are announcing improvements to the privacy of their products, but it is clear that Apple is following a different path.

If data privacy concerns become a key factor in purchasing decisions, upcoming Apple devices with acquisitions like Xnor.ai will likely be in the best position to satisfy the market.

After the excellent tests on monkeys, the University of Alberta is ready to "cure" spinal injuries in humans. It won't be a ...