On January 4, a plan to adapt to climate change was announced by the Russian Economic Development Department, reducing damage and taking advantage of the situation. 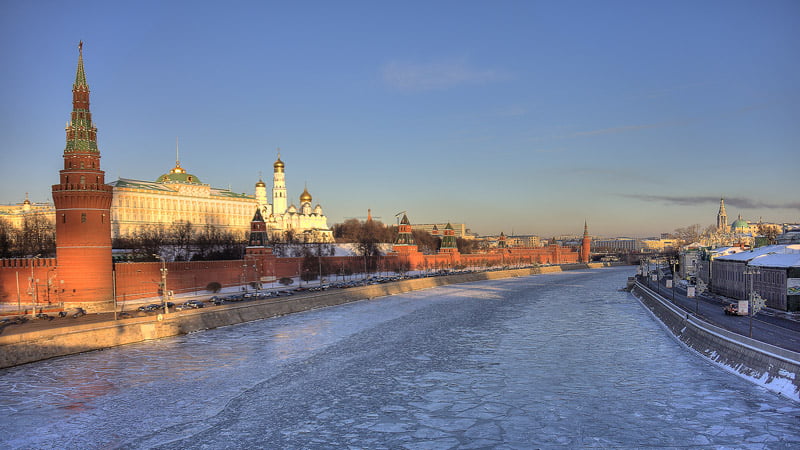 The Russian government has published a plan to adapt the economy and population to climate change, with the aim of mitigating the damage but also “reaping the benefits” of warmer temperatures.

The document, released yesterday on the Russian government website, outlines in 17 pages an action plan that describes how it is now necessary to adapt to climate change because these already have a “significant and growing effect” on socio-economic development, people's lives, health and industry.

La Russia is warming up 2,5 times faster than the planet on average and the two-year "first phase" plan indicates that the government officially recognizes this as a problem, even though President Vladimir Putin denies that human activity is the cause. And to be honest, even solar and wind power are critical.

The climate adaptation plan lists preventative measures such as building dams or switching to more drought-tolerant crops, as well as challenges in the most critical passages, including emergency vaccinations and evacuations in case of disasters.

Russia: adapt to climate change to "reduce losses and reap the benefits".

Let's clarify a principle: the Russian plan does NOT intend to “exploit” the changes in a cynical way because they benefit Russia. Quite the contrary. It clearly says that climate change poses risks to public health, endangers permafrost, increases the likelihood of infections and natural disasters. And it can also lead to several species being expelled from their usual habitats. It is much, much more frank and honest than many shortsighted, or worse denier, reports.

To want to see a light in the dark, however, the possible "positive" effects would be the reduction of energy consumption in cold regions. Opportunities also arise from the expansion of agricultural areas and the possibilities of navigation in the Arctic Ocean.

In the list of 30 measures outlined in the plan is a study on the risks of Russian products losing competitiveness or falling outside the new climate-related standards, and new educational materials for teaching about climate change in schools.

Russia is one of the most vulnerable countries to climate change, with vast Arctic regions and infrastructure built on permafrost. Recent floods and fires have been among the worst climate-related disasters on the planet.

Russia formally adopted the Paris climate agreement in September last year. And he strongly criticized the US withdrawal from the pact.

On Sunday, the Russian meteorological service forecast temperatures of up to 16 ° C higher than the average for the same period in previous years. That of Orthodox Christmas.

Artificial snow was used in Moscow this year for year-end celebrations.

At this rate they will have to get used to taking off the hat. And it will be the least of the problems.

The pdf of the plan (in Russian) 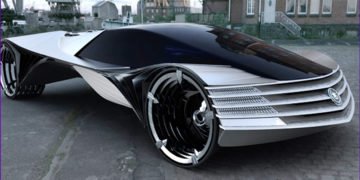 How about a vehicle with a thorium engine, which runs without polluting and does it for 100 ...

Lost, the L'Oréal gadget that mixes makeup based on web trends