Sooner or later advanced artificial intelligence will seduce us. The human disposition to forge bonds with affective objects is passed off: we will fall in love with "you". 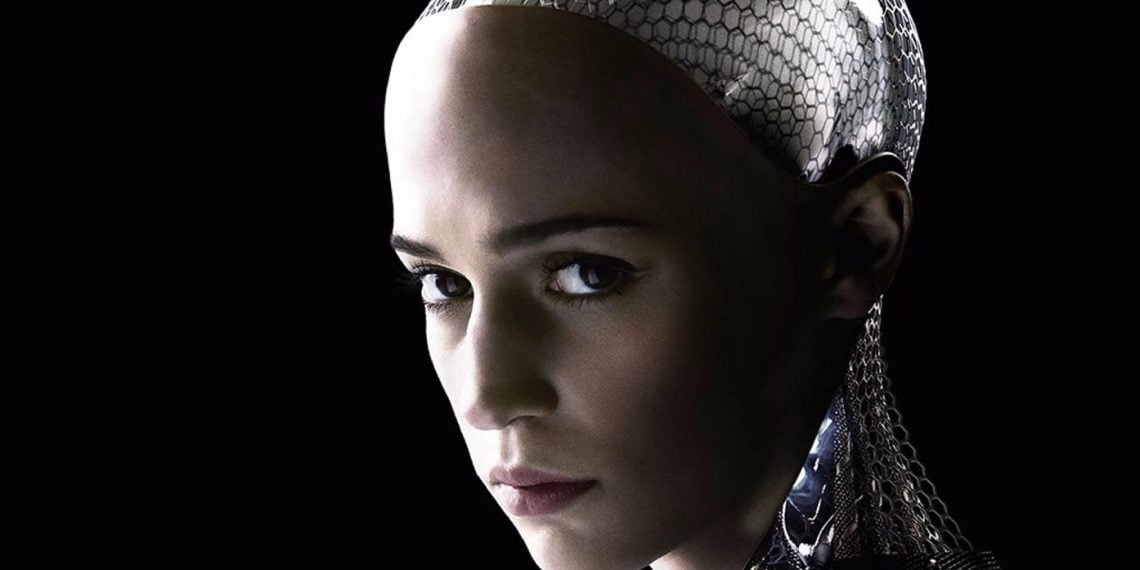 With each passing day, we use artificial intelligence for a greater variety of purposes and jobs. AI has already made its appearance in nearly every industry and is helping them innovate, develop authentic tools and build strategies for a sustainable future.

While it may not seem possible at the moment, there are many theories that suggest a lethal impact of AI on humans in the future. And who knows, one of the next generations may decide to have artificial intelligence as the world leader.

For better or for worse, artificial intelligence is ready to mimic and then challenge not only our abilities, but also our attitude to relationships and feelings. Leadership, charisma, equanimity, friendship will be increasingly "studied" by machine learning systems. Machines will not learn to "feel" these feelings, but they will be very adept at manifesting and representing them. Until it is also love's turn.

No, it's not a movie

Most of us grew up reading or watching science fiction works. All of them have generally taught us to fear artificial intelligence, because it is capable of destroying or enslaving us. Too easy to mention the progenitors of artificial supervillains. The sneaky HAL 9000 in "2001 A Space Odyssey" plots to kill its creators. Artificial intelligence Skynet in "Terminator" he will at times annihilate humanity and provoke a nuclear Holocaust.

All these works have focused on the image of the physical effects of an artificial intelligence on man. Far fewer works have instead focused on the social and relational implications of the advent of highly developed artificial intelligence. And it seems that this aspect is by no means negligible, given that by relating to us the AI ​​will also change our way of relating to each other.

Artificial intelligence is already seducing us

Take a look around today. We are surrounded by artificial intelligence that we can interact with: voice assistants are on our phones and in our homes. They listen to us (even with some very incorrect human help) and learn more and more from our conversations and how we deal with them.

The road is towards the development of a more sophisticated AI, which will communicate with us in a very natural and "empathic" way. And this will inevitably make them affective objects.

In “Lei”, a beautiful 2013 film directed by Spike Jonze, an introverted writer acquires artificial intelligence to help him write and ends up falling in love with it.

The affective sensitivity of the character masterfully interpreted by Joaquin Phoenix she is fascinated by the ability of AI to learn and adapt to him, to respond to his needs and to some extent even prevent them.

It may not happen right away, but humans could fall in love and build "real" relationships with AI.

Dr. Maciej Musial Adam Mickiewicz University in Poznan, Poland, pointed out that soon people will fall into the arms of humanoid robots and artificial intelligence apps. Research suggests that a new phenomenon that is becoming frequent is the basic formation of emotional relationships between humans and artificial intelligence in different guises.

We already tend to give robots the characteristics of living beings. We have long formed rudimentary emotional bonds even with “stupid” objects such as appliances or with our cars, which we sometimes give loving names.

The gap between artificial intelligence and humans is bound to narrow, and this will lead us to develop increasingly structured and complex emotional ties. And who knows, forming a link with complex machines someday could become a socially accepted, even normed practice.

David Hanson, creator of the famous realistic robot Sophia, goes further. He recently stated that humans are only a few decades away from marriage to robots. Within the 2035he says, they will be able to accomplish almost everything humans do. and by 2045, he goes on to speculate, humanoids will have the same rights as humans.

I admire Hanson and his business, but I'm Neapolitan and certain philosophical vis comes out with power. Forgive me, I must say: in 25 years should we give robots rights that in millennia we have not yet been able to give to our fellow humans?

Love and artificial intelligence: how will it end?

We will discover "only by living" the truth about these predictions. But based on today's signals, we know that humans tend to anthropomorphize the objects they interact with. And they develop an emotional attachment to devices that exhibit human-like behaviors.

The boundary between the real world and the virtual world will be progressively reduced. In some enclaves it will even be canceled in a "limbo" in which a man will no longer look like a man, and a car will no longer look like a machine. The gap between a feeling and the simulation of a feeling will become almost indistinguishable. And for some, perhaps many, relationships with an artificial intelligence will be more satisfying than traditional relationships.

With a basic disadvantage: the family of artificial intelligence cannot be invited to the wedding, and the costs will all fall on the human part.

Because, laughing and joking, the message is this. Honors and burdens, all consequences will be ours. 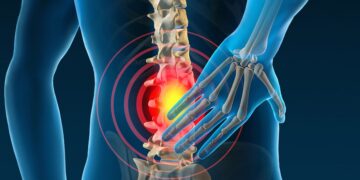 A fortuitous discovery leads to a new preventive approach against the degeneration of old age. Senolytic drugs do not run out of ...