They have been studied and evaluated as carcinogenic. They do very badly and have been banned only in part: here are 4 poisons to be banned by 2030. 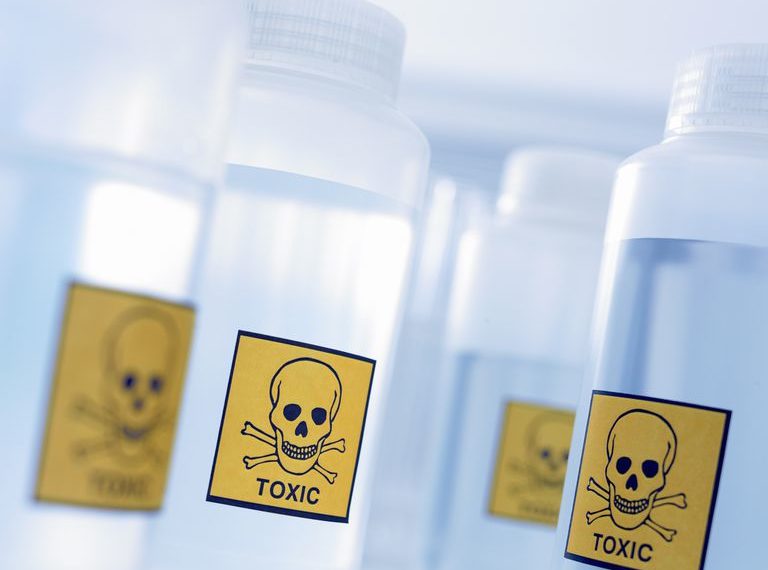 Hazardous and toxic chemicals are everywhere: in furniture, on walls and in our dishes. Harmful substances to be banned long before they arrive in our house, and which perhaps will find their end during this decade.

Poisons to be banned: 4 damage per thousand.

There is a growing awareness of the link between exposure to chemicals and serious health effects, but people don't always have the power to choose what they buy. This is why it is important for governments to eliminate regardless of the worst chemicals from the market. Here are the 4 worst poisons to ban that we can and must eradicate as soon as possible.

You would bet that lead has already been banned, especially in objects we are exposed to on a daily basis. After all, we have long known its dangerous health effects. For decades, governments have taken steps to reduce public exposure to lead, first by eliminating from paint (1961), then from gasoline (2002).

This does not mean, however, that there has been a total ban on this toxic metal which is known to cause learning delays, reduced IQ and impaired kidney function, among other things. Pipes installed before 2011 may contain lead, as well as some roofing. Even some furniture. There is no safe level of exposure for children.

Lead-based paint in old houses, contaminated soil and dust are the main routes of exposure in houses. We still have a long way to go.

The production, processing and sale ofasbestos I'm outlawed in Italy since 1992. The construction industry has long used this dusty white material, which may still hide in walls, for its heat-resistant and insulating properties. Asbestos causes a specific, cruel and rare type of cancer: mesothelioma. It affects the chest and abdomen and is often fatal.

Despite everything, it still persists in concrete pipes and roof linings. Many vehicle products still contain asbestos, as well as some sheet metal gaskets used for plumbing. And we are still exposed to the asbestos residue left behind from years of inactivity.

I PFAS they are industrial chemical compounds used to make products impermeable to water and fats. They are used in the production of many everyday objects such as Teflon pans, bleached baking paper, fast food packaging, waterproofed or insulating clothing and lubricants. For at least 60 years these substances have been spreading and poisoning the aquifers, surface waters and aqueducts of the western Veneto but they are now widespread in the Po river and therefore also in the Adriatic Sea.

Scientific evidence is proving that PFAS are bad, bad, bad. They are linked to cancer, thyroid problems, infertility, and more.

They can stay in the environment forever. They can also build up in a person's body.

Among the poisons to be banned, this chemical is much more common than you might imagine. In fact, formaldehyde (a colorless, flammable gas with a strong odor that some describe as brine) can be found in wood products likely to be found in your living room, as well as other building materials. However, people can also be exposed to release formaldehyde due to industrial processes, such as burning natural gas.

Exposure to formaldehyde can lead to an increased risk of asthma, neurological effects and potentially cancer. According to the WHO, 90% of the risk of cancer from air pollution can be attributed to three chemicals: ethylene oxide, chloroprene and formaldehyde.

The substance is used in many sectors, from medicine to breeding as a biocide, but "there are no national acts to regulate existing authorizations". Formaldehyde has been classified as a category B1 carcinogen, with the indication of danger H350, i.e. it can cause cancer. But to include it among the substances that can be used only if authorized by the European Commission, the “essential” condition is the availability of formaldehyde substitutes “which, at the moment, have only been identified for some uses.

So, at least until a decree announced in Italy by the end of 2020, we are exposed to industrial toxins simply because there is a technicality that allows it.

This decade, which will be the decade of the environment, cannot end without having eradicated this continuous exposure to poisons to be prohibited. 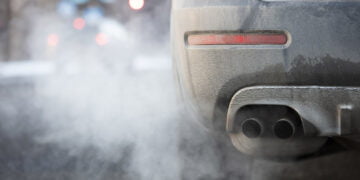 Europe seems to be waking up to climate change, and is preparing radical changes with zero emissions to be achieved by the end of the decade ...