Soleimani was practically number two of the Iranian regime, and the most serious candidate for leadership. His killing opens a period of strong tensions. 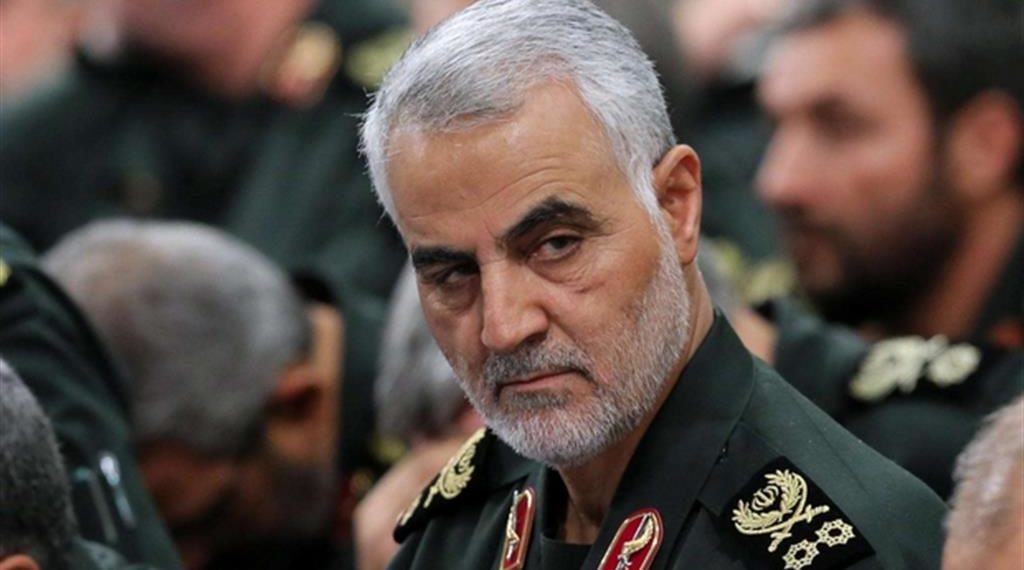 The drone strike that resulted in the deaths of the Quds Force Commander of the Iranian Revolutionary Guard Corps, Major General Qasem Soleimani and four other senior Iranian officials, unleashed the ire of Iran's Supreme Leader and other members of the Iranian leadership.

The incandescent situation produced by the killing of Soleimani is partly the consequence of a retaliatory climate that has lasted for months.

The joint naval exercise China, Russia and Iran on December 26, which I spoke of recently, is also fully included.

Now the scenario is really complicated: Strong protests and Iranian anger raise concerns over both physical and electronic attacks by Iran against the US and other targets.

A Defense Department spokesperson said about the attack: Under the direction of the President, the US military has taken decisive defensive action to protect US personnel overseas by killing General Qasem Soleimani. The General was actively developing plans to attack American diplomats and service members in Iraq and throughout the region. "

According to reports from local sources, the attack launched in Baghdad would have killed Abu Mahdi al-Muhandis, the leader of the Iraqi militia Kata'ib Hezbollah and deputy head of the popular mobilization forces, the militia group summoned to fight the Islamic State.

The reaction in Iraq and Iran

Iraqi government officials, including Prime Minister Adel Abdul-Mahdi, expressed outrage at the attack. The official spokesman for the Iraqi Ministry of Defense said in a Twitter post that he mourned al-Muhandis, "martyred yesterday following an attack by American planes near Baghdad International Airport".

A report by Al Arabiya claims that Soleimani was killed by a Hellfire R9X missile, but given the scene of the explosion this seems unlikely. Whatever the weapon of the attack, Soleimani led much of Iran's foreign policy, fought against ISIS and reported directly to Iran's supreme leader Ayatollah Ali Khamenei.

The Times included him last year in the top 100 most influential men on the planet: Soleimani was, in fact, the possible new Iranian leader.

Iranian options for a response to the United States depend on how much the Iranian leadership will want to raise tension.

On a more immediate level, Iran has already demonstrated its desire and ability to launch cyber attacks against US companies.

In December, IBM X-Force reported on the discovery of a new variant of Iranian malware in action against trading companies in the Gulf States.

The attack was associated with the Iranian hacker group “Oilrig” (also known as APT 34). Another group, APT 33, has targeted industrial control systems in the United States, with a series of attacks on manufacturers, industrial equipment suppliers and other companies. Other attacks have focused on US energy companies.

The spectrum of possible Iranian retaliation for the killing of Soleimani is really wide, and contributes to the climate of destabilization:

The answer is likely to be one of these things or a combination of them.

Meanwhile, the US faces the prospect of having its forces expelled from Iraq. The Iraqi parliament will see this as a second violation of national sovereignty, and could also take away access to US intelligence on activities in Iran and Syria.

Whatever happens, the next few weeks in the region (and potentially everywhere) will be bad, dangerous and messy. 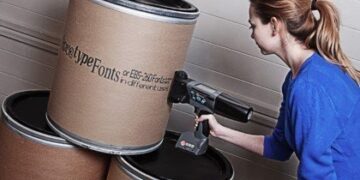 We all love to check out the newest and most innovative cool gadgets around. That's why I like to "nibble" every now and then ...