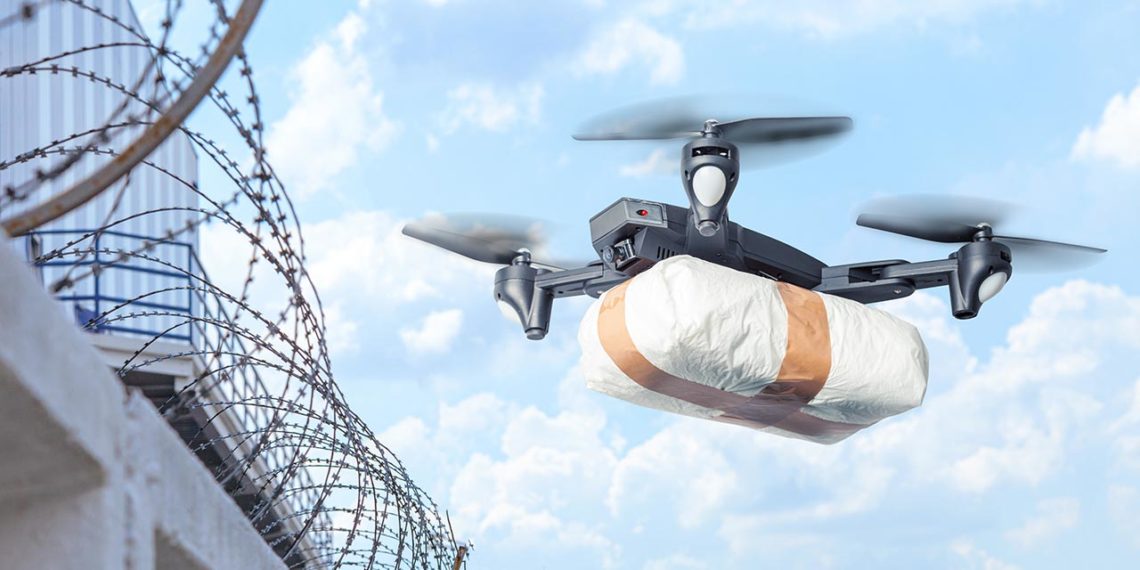 Practical commercial deliveries will take off, albeit with intense regulatory control.

When The Amazon made public i his plans to deliver packages with commercial drones six years ago, many skeptics scoffed at the news. It didn't seem safe or practical to have tiny robotic aircraft buzzing through the sky carrying Amazon items. Today, opinions have definitely changed, also because some packages have already been delivered by drones: life-saving drugs, small items, even food. In 2020 these activities will multiply.

There are several reasons to believe that drone deliveries may soon arrive in a city near you. The most obvious is that the technical barriers that hindered this reality are crumbling.

The main challenge, of course, is the concern that an autonomous parcel delivery drone could collide with a passenger plane. In 2020 it will be easier to ensure that this does not happen. In the USA, for example, from today 1 January the airplanes and helicopters are required to transmit their positions via radio with the ADS-B system. For its part DJI , the world's leading drone manufacturer, said it will equip any drone weighing more than 250 grams with the ability to receive ADS-B signals and notify nearby aircraft. DJI calls this function AIRSENSE . "It works very well", he claims Brendan schulman, vice president of DJI's politics and legal affairs.

It is clear that equipping an ADS-B Out radio system on each drone would send air traffic controllers into a tailspin. To remedy the problem, there will be a passive identification system, which the American flight safety agency is developing right now.

This identification system will pave the way for parcel delivery and other operations even out of sight. We are already in the home straight for commercial drones carrying heavy loads. And a little further on will be the turn of drones that transport people.

One of the few places where drones are already making commercial deliveries is Wake County, North Carolina. Since March 2019, commercial drones have been transporting medical samples to the hospital's campus in WakeMed. Last September, UPS Flight Forward, the subsidiary of UPS who is doing these drone flights, he has obtained formal certification as an air carrier.

The following month, Wing, a division of Alphabet, the parent company of Google, launched the first drone-based residential delivery service to start commercial operations in the United States, transporting small parcels from downtown Christiansburg, Virginia, to nearby neighborhoods.

These projects show that the idea of ​​using drones to deliver packages is slowly but surely maturing.

"We operate this service five days a week, every hour", he claims Stuart Ginn, a former airline pilot who is now a surgeon at WakeMed. He was instrumental in bringing drone delivery into this hospital system.

At this time the drone flying on WakeMed does not travel beyond the operators' field of view. But Ginn says he and the other project leaders should soon get FAA clearance to fly the packages to the hospital from a drone from a clinic located about 16 miles away.

“I would be surprised and disappointed if that doesn't happen in 2020,” says Ginn. The ability to connect nearby medical facilities via drone, Ginn notes, will be used "in ways we do not foresee." 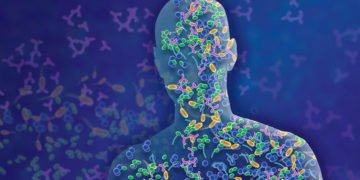